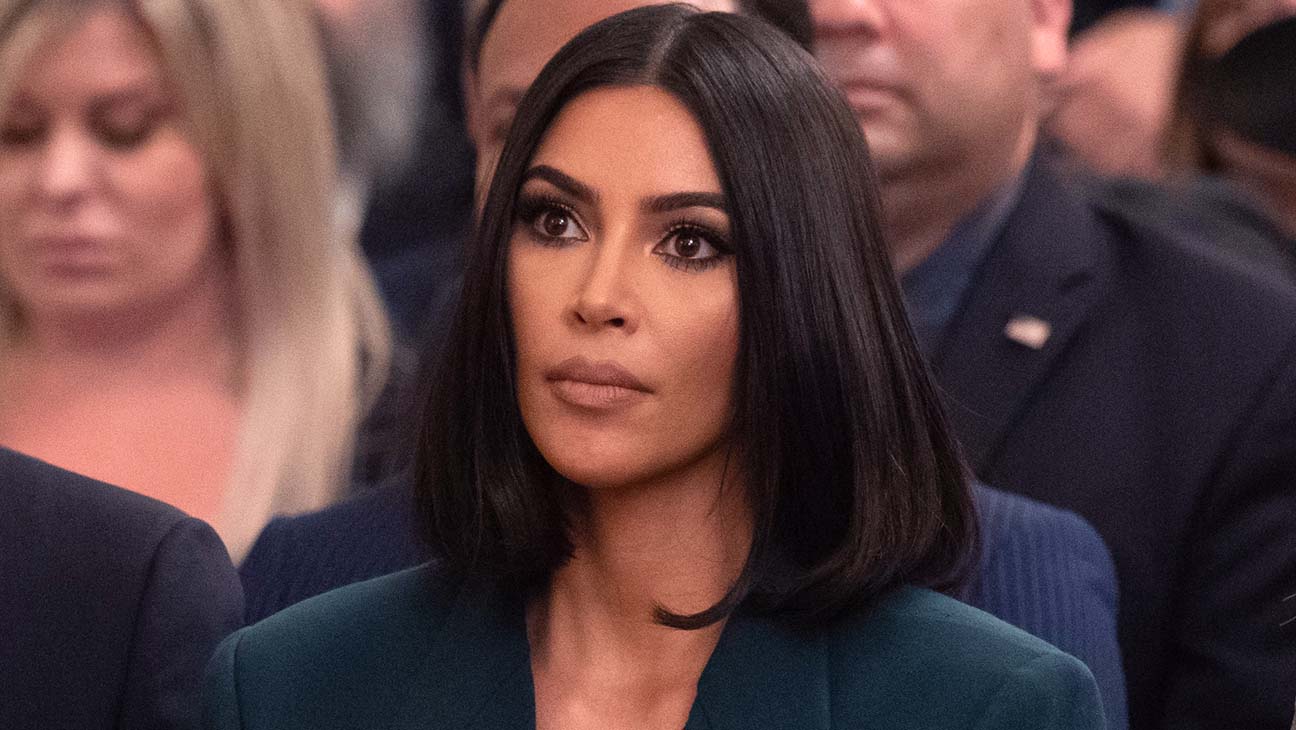 Kim Kardashian took to her platform to also join the national outcry following the unfair death of George Floyd! As you know, the Black Lives Matter movement has been more vocal and visible than ever after the man was murdered by a policeman in broad daylight.

The Keeping Up with the Kardashians star expressed that she was ‘exhausted’ and ‘angry’ to see yet another victim of police brutality and racism.

She started her lengthy letter by stating that ‘For years, with every horrific murder of an innocent black man, woman, or child, I’ve always tried to find the right words and express my outrage. But the privilege I’m afforded by the color of my skin’s often left me feeling like this isn’t a fight I can truly take on as my own. Not today, not anymore. Like so many of you, I’m angry. I am more than angry. I’m infuriated and I am disgusted.’

Kim, who has been studying to take her bar exam and become a lawyer, went on to say that she was heartbroken to seen so many African-American citizens ‘locked away unjustly’ and even ‘murdered.’

‘Even though I will never know the pain and suffering they have endured, or what it feels like to try to survive in a world plagued by systemic racism, I know I can use my own voice to help amplify those voices that have been muffled for too long,’ she went on to write.

The celeb then shared links for fans to donate and also posted a powerful image on her KKW Fragrances Instagram page that showed a Pantone swatch on a black man’s arm with the shade being named ‘Human Being.’

George Floyd’s murder has sparked protests and outrage, Kim being only one of many stars and citizens alike fighting for justice. 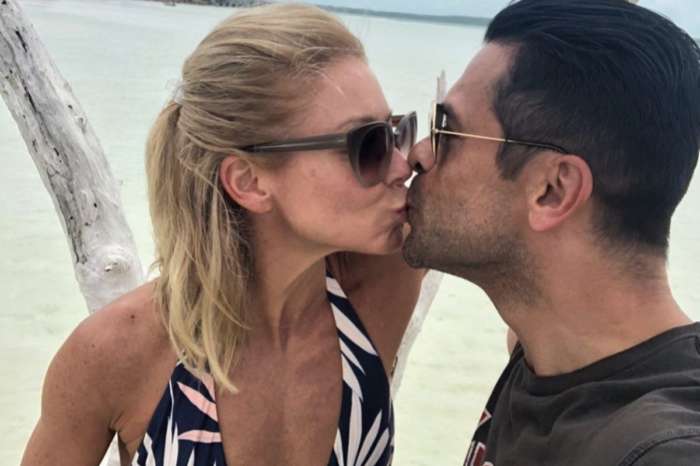