KUWK: Kim Kardashian Says She Had A ‘Big Fight’ With Hubby Kanye West About Daughter North Wearing Makeup – Has He Changed Her Mind? 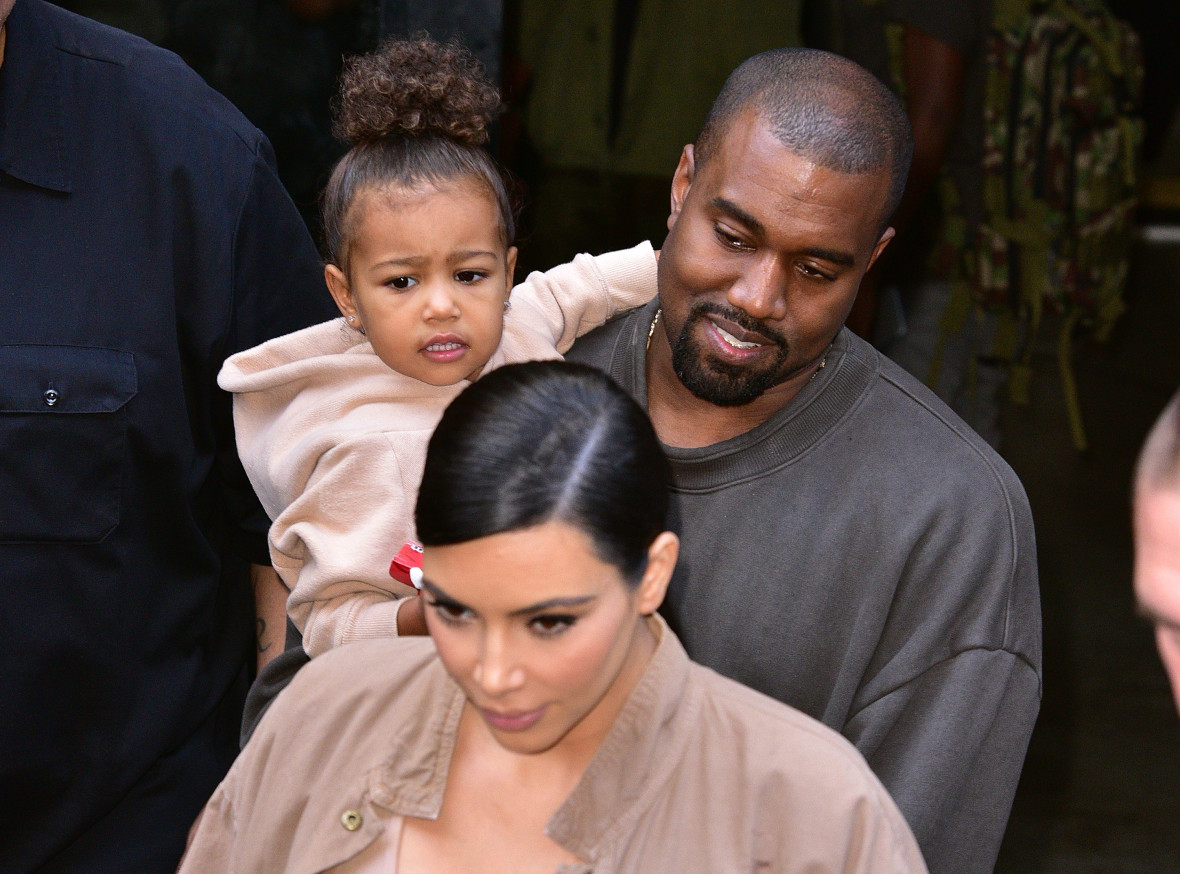 As it turns out, Kim and Kanye had a ‘big fight’ over their oldest child, daughter North West wearing makeup! As fans of Keeping Up with the Kardashians know, the little girl is no longer allowed to wear any and that is because her dad was so adamant about it.

Kim opened up about the argument, admitting that she had the opposite opinion, which is obviously why they fought.

But, according to her, she has come to agree with her husband on that topic.

The Kardashian revealed that and much more while a guest on the Australian talk show, The Sunday Project

The reality TV star dished that her opinion on children wearing makeup has changed after her own 6 year old daughter caused a lot of controversy because of it.

The mother of four used to think that rocking some makeup on certain occasions was not a big deal even if her oldest is just 6 years old now.

But Kanye has banned North from even touching that stuff until she’s a teen.

After also asking her sisters and some friends for opinions, Kim ended up agreeing with her husband’s stance.

‘About the makeup thing, I don’t think a kid should really be wearing makeup either, you know. I think sometimes if you don’t understand a rule, it is good to learn and ask your friends. In my case [I asked] my siblings what they would do,’ she shared on the interview.

Kim went on to also admit that she and Kanye had a huge argument about it, mentioning that ‘We bounce ideas around and develop a way that we’re going to parent and rules that we have. And we always have to stay aligned.’