KUWK: Kim Kardashian Reveals She Postponed Delivering Daughter North To Get A Manicure! 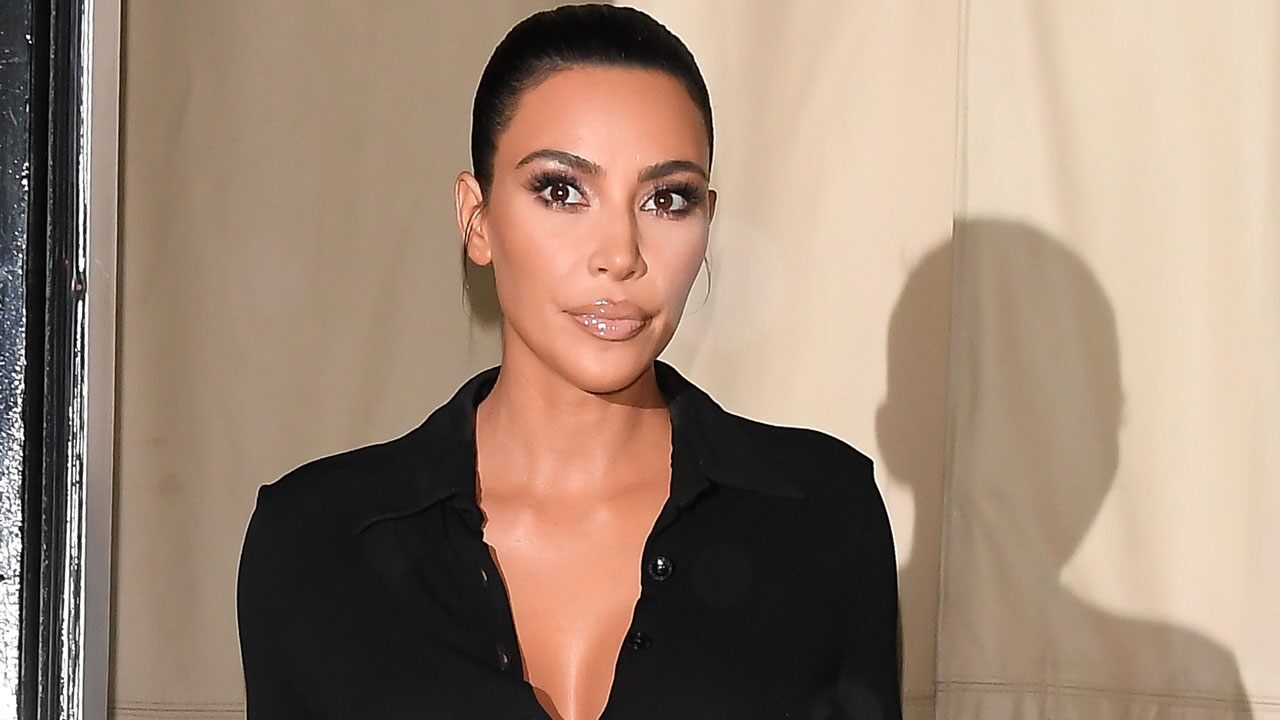 The Keeping Up with the Kardashians star revealed a hilarious detail about her first birth experience. Apparently, Kim was so determined to rock pink nails while giving birth to North West that she delayed the whole thing for no less than two hours so she could get a manicure first!

Despite being told it was time to deliver her first child, she did not go to the hospital immediately.

The Kardashian had a really difficult pregnancy so back in 2013, before her now 6 year old daughter was born, she received a call from her doctors, telling her she had preeclampsia, a very dangerous condition.

Because of that, they ordered her to come to the hospital to give birth immediately.

But Kim really wanted to have girly nails as she welcomed her baby girl so she postponed the hospital trip so that she could change the nail color she was already rocking to a light pink.

This is what Kim revealed while on her pal, Jonathan Cheban‘s Foodgod: OMFG podcast, earlier today.

‘So we’re racing trying to ditch [the paparazzi] and then I get the call saying, ‘Hey, you have preeclampsia, you need to deliver right now.’ I went home and they were like, ‘You must deliver today.’ And my nails were dark. It was when I was in my Linkin Park After Dark phase of nails or my Burgundy nails. And I was like, ‘Oh, no no, I am having a girl.’

She went on to explain: ‘I really need a light pink nail for my delivery.’ So I asked the doctor, ‘Are you sure I must deliver right now? Can you give me like 2 hours?’ And he was like, ‘Fine, meet me in 2 hours.’’

Well, at least she got the Okay from the medical specialists so it mustn’t have been too dangerous.