KUWK: Kim Kardashian Reveals Kanye West Got A Barbie Prototype Made For Her After Deal With Mattel Fell Through 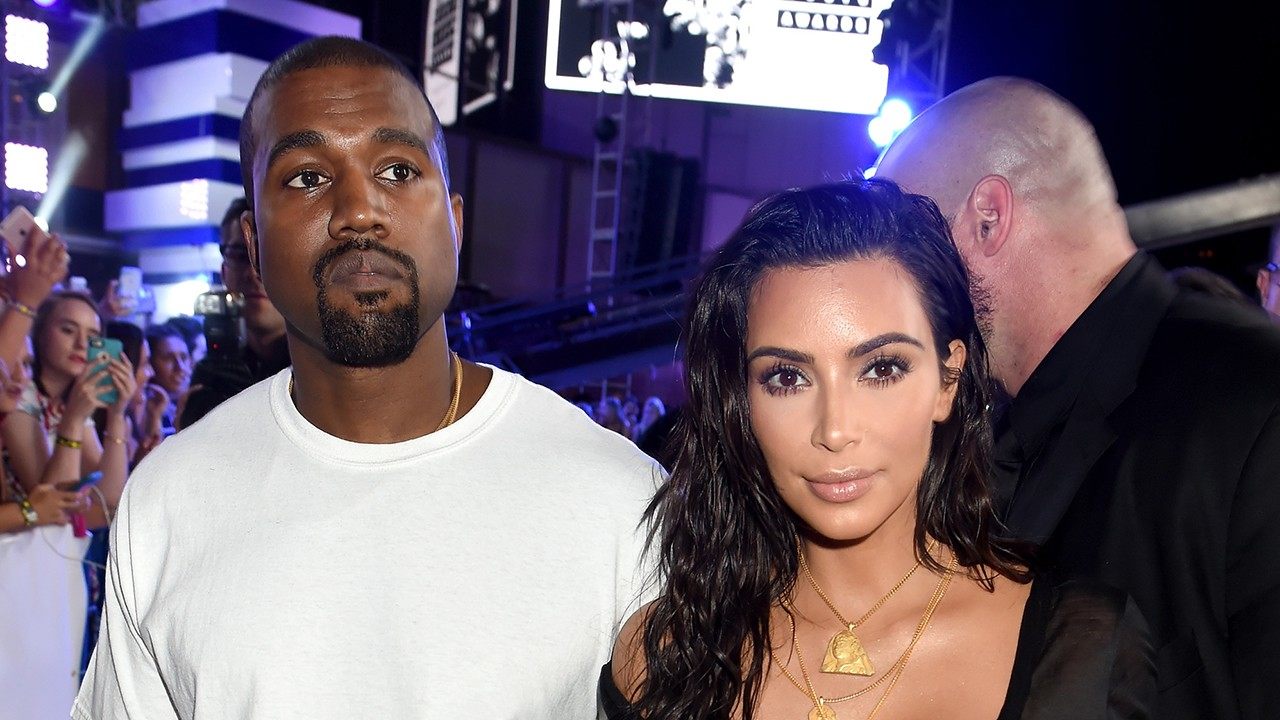 A Kim Kardashian Barbie? After a deal with Mattel to create one fell through, Kanye West took it upon himself to make his wife’s dreams come true and had a prototype doll made for her!

The Barbie doll was created to look like the KUWK star and even sports a real-life outfit she wore on a red carpet back in 2011.

When a fan shared some throwback pics from the said event, Kim revealed the story.

‘Have the best story about this look! I had a Barbie deal, and she was going two wear this exact look! Then the deal got canceled, the Kim K Barbie would no longer B produced. Kanye knew how sad I was, called Mattel and made all my dreams come true by having my prototype made just four me!’ the reality TV star wrote.

Have the best story about this look! I had a Barbie deal & she was going 2 wear this exact look! Then the deal got cancelled, the Kim K Barbie would no longer B produced. Kanye knew how sad I was, called Mattel & made all my dreams come true by having my prototype made just 4 me! https://t.co/F1r2Ai8WWC

In the photos, Kim was wearing a little black dress, and she did indeed look particularly Barbie doll-like in it.

But even though in the end, Kim’s own Barbie did not make it to the stores, her career is still weirdly linked to the doll since her modeling debut in 1988 was made in an issue of Barbie Magazine!

In 2017, she actually shared the throwback pics on her platform of choice so it is clear that she is very fond of Barbie and no one would be surprised if she based some of her body modifications on the famous doll’s look.

Meanwhile, Kim and Kanye are reportedly expecting their third addition to the family via a surrogate right now.

One source previously shared with ET that ‘The couple has always wanted a big family, especially Kim. She truly loved growing up with all [of her sisters] and Rob. Having big holidays, birthdays and events is what Kim has always known, and she wanted the same for her own kids.’ 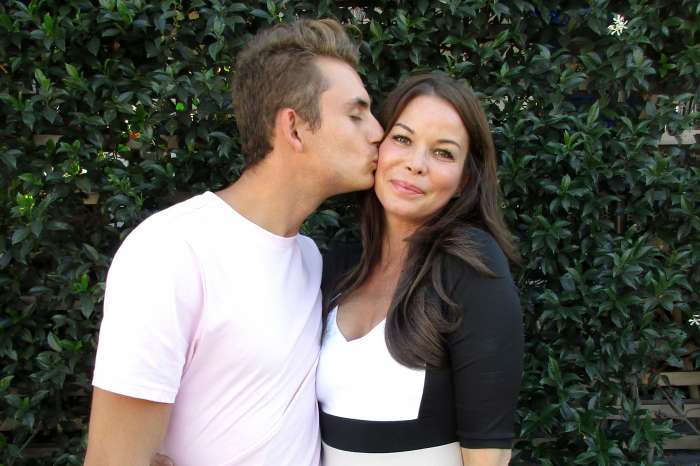