KUWK: Kim Kardashian Responds To Report She Gifted North West The Bloody Shirt John F. Kennedy Was Wearing When He Was Assassinated 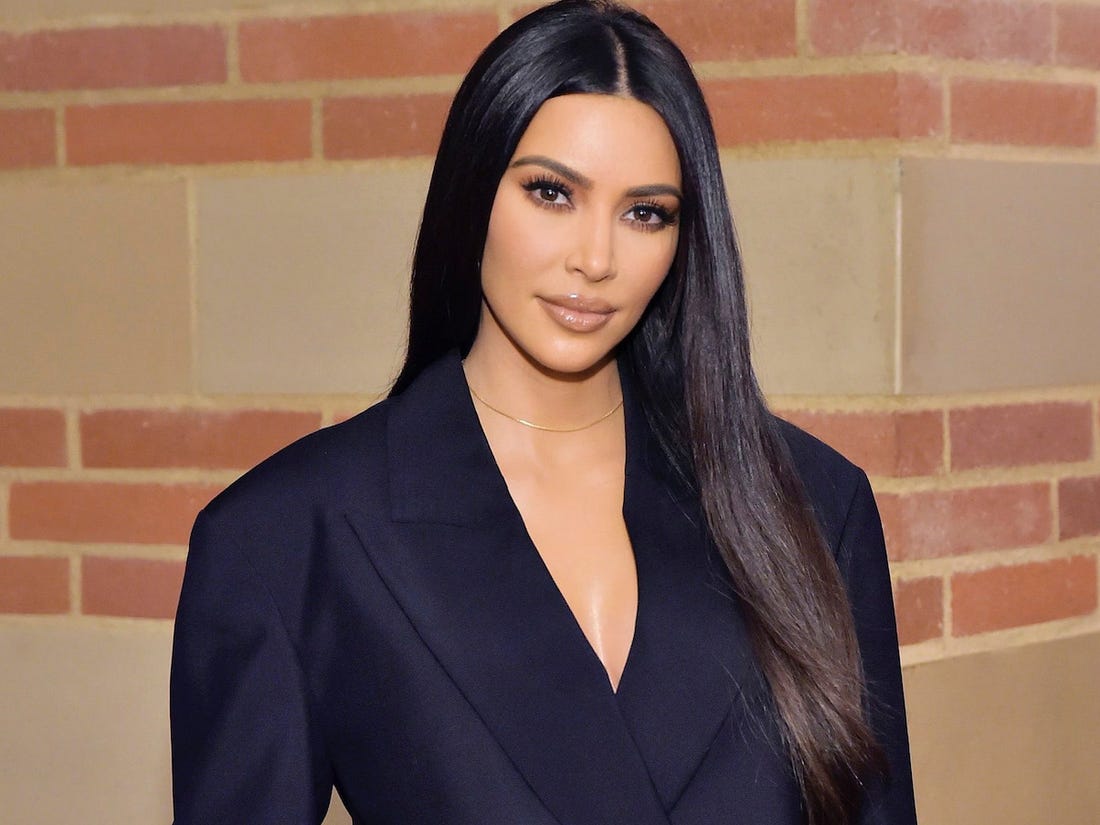 After Kim Kardashian bought a jacket that used to be Michael Jackson’s and revealed she gifted it to her daughter, North, since she’s such a big fan, one troll joked that she’d also given the 6 year old another piece of clothing belonging to a big name! However, it was definitely a very bad joke the KUWK star did not appreciate.

It’s no secret that the Kardashian-Jenner family likes to spend a lot and get the most unique presents for their loved ones during the holidays.

However, the claim that she gifted her young daughter a shirt someone was killed in crossed the line as far as she is concerned so the mother of four did not hesitate to clap back.

She did buy her an iconic, jewel adorned Michael Jackson jacket and the Smooth Criminal hat through Julien’s Auction House but that’s very different from what a troll suggested she’d also given North for Christmas.

Not only that but the bad joke was actually picked up by Refinery 29, who published an article reporting it as if it was actually true.

In the meantime, however, the article has been edited and it no longer states that.

After one user tweeted: ‘I AM SCREAMING someone tweeted as a joke that Kim Kardashian gifted North JFK’s bloody shirt and Refinery 29 wrote about it as if it were true????,’ Kim noticed the claims and responded.

She retweeted the said tweet and added: ‘WOW this is obviously fake! @Refinery29 I didn’t get JFK’s shirt. That’s a sick joke someone tweeted as a fake ig story that I never posted.’ 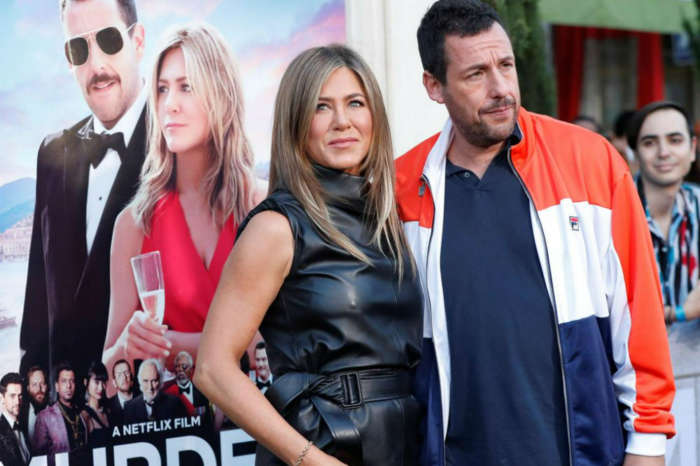