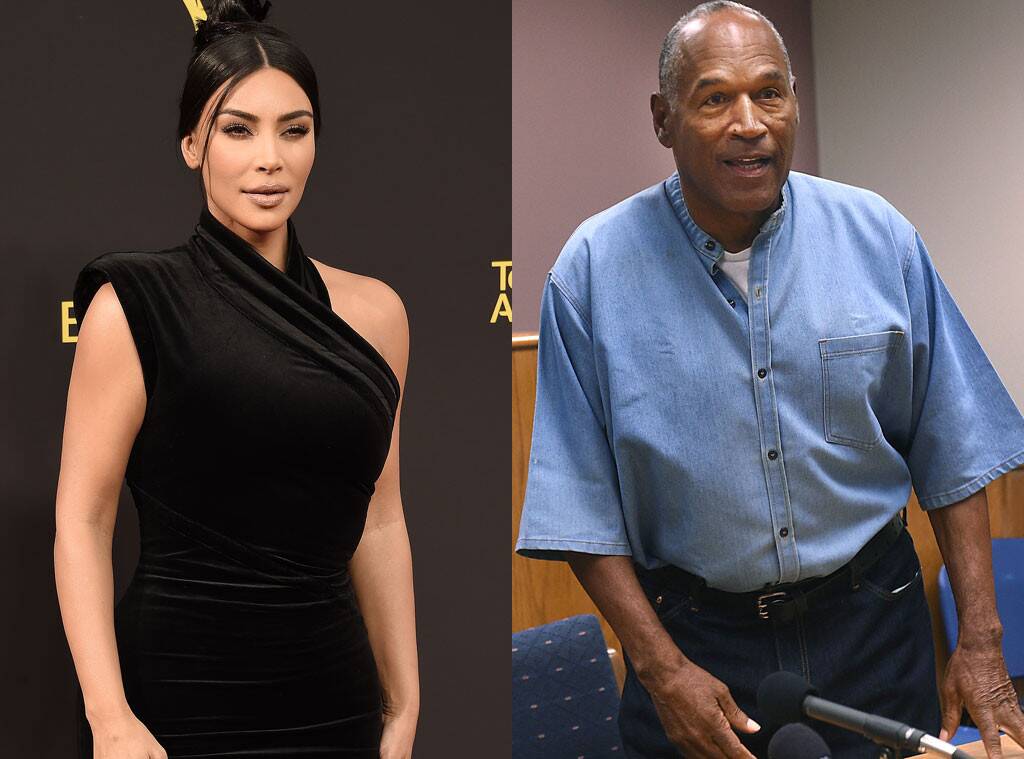 The Keeping Up with the Kardashians celeb once ran into O.J. Simpson while at a Miami club with her sisters Kourtney and Khloe and she recalls how emotional the whole situation was. Kim Kardashian dished on what happened and her feelings and thoughts on the run-in while on the latest episode of Foodgod: OMFG.

It’s no secret that the Kardashians are linked to the ex-football player.

In fact, their families were very close in the years leading to Nicole Simpson’s death and ever after, Kim’s lawyer dad, the late Robert Kardashian, defended O.J. in court when he was accused of her murder.

While the whole clan seemed to distance themselves from Simpson at that point, Robert did not.

So after Robert Kardashian passed away, the link was completely broken.

Kim now dishes that ‘His kids are so amazing and Nicole’s kids, and I am still somewhat friendly with his children. I do not really talk to them, but I did connect with his son a few years ago and I have respect for them and their lives must be really hard to really go through that. I always try to keep to myself on this issue and to not bring anything up for them.’

This is also the reason why this is the first time anyone hears about the run-in with O.J that took place years back.

‘I think that the last time that I saw him was in Miami. It was before he’d gone to jail, and Khloe and, I think me Kourtney and Khloe were in a club, and we ran into him in the VIP section… I think, all started crying. It was emotional,’ Kim went on to dish.

She mentioned that it’s ‘super traumatic’ when such issues are dug up again.

According to her, it’s ‘the worst’ and ‘so frustrating’ when any one of the sisters run into someone who used to know them as kids but don’t know them now at all. 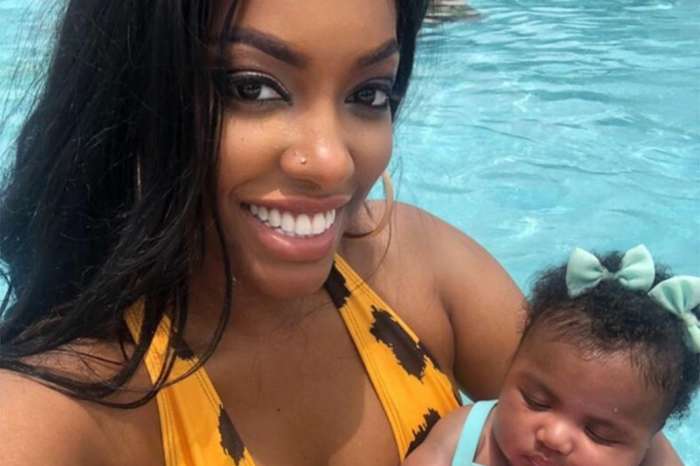