KUWK: Kim Kardashian On Having More Kids After Kanye West Revealed He Wants 7 – ‘Not A Chance!’ 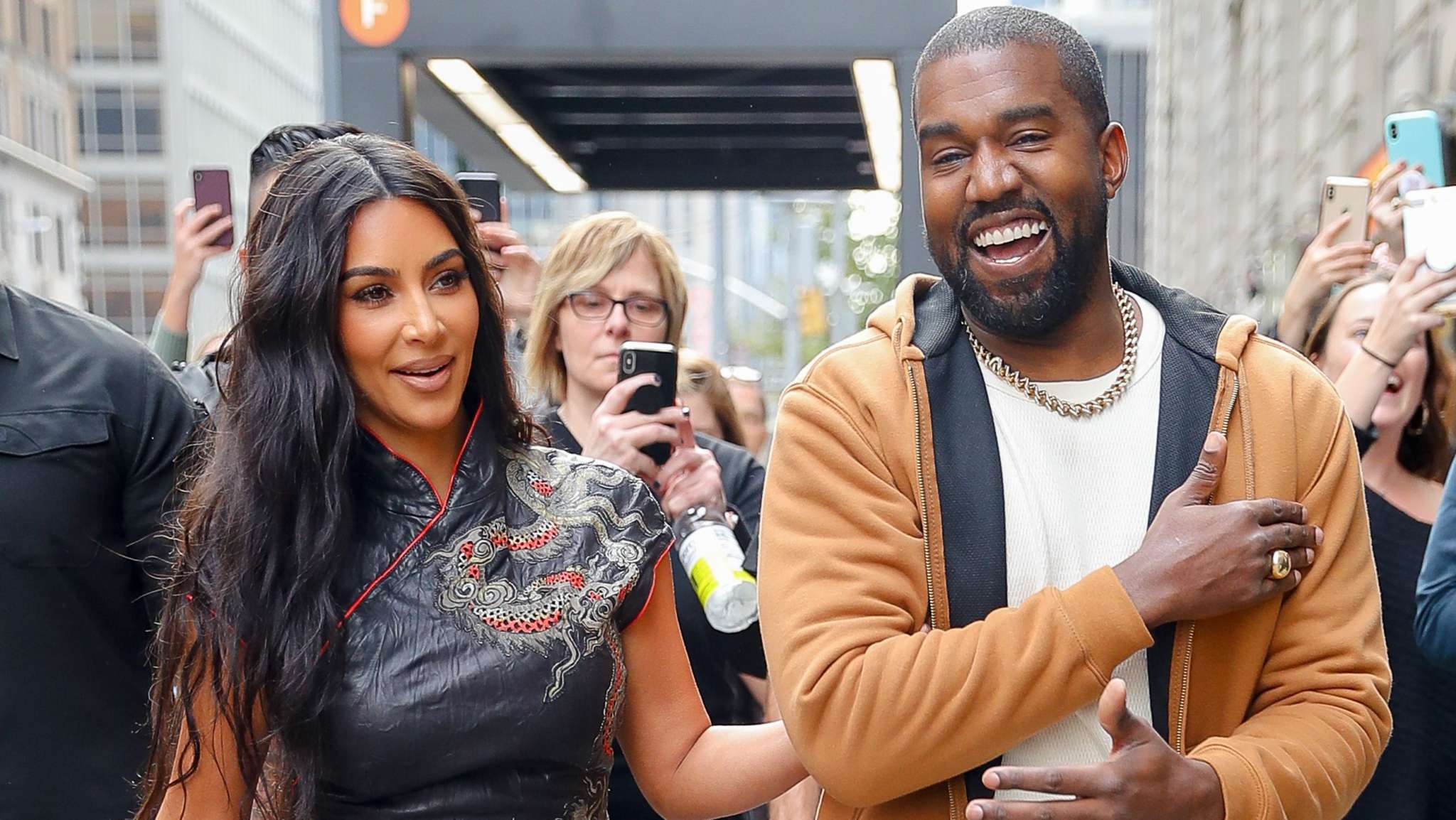 It sounds like Kanye West is not done expanding his family but what about his wife, Kim Kardashian? As fans are aware, the two are already the parents of four kids but the rapper said he would like 7 in total!

Obviously, it is not just his decision in the matter so the Keeping Up With the Kardashians star needs to agree to it as well for it to become a reality!

The married pair not only has four kids but they are all under the age of six, which can’t be easy!

As it turns out, they are not on the same page as far as adding three more babies to the clan is concerned.

While a guest on The Real, earlier today, Khloe, Kourtney and Kim were all asked if they wanted to have more kids and the latter made it very clear that she was done!

‘Not a chance,’ Kim firmly answered the question.

As for Kanye, he previously told James Corden while on his Airpool Karaoke segment that ‘[I want] 7 kids. The richest thing you can ever have is as many children as possible.’

It does not sound like he will ever get that, however, as Kim has said multiple times that she thinks her family is complete with four kids.

Besides, she is realistic about dealing with more kids than they already have, saying: ‘I LOVE my babies so much, but four is all I can handle with how busy I am, and all of my babies needs much attention.’

Kim is not only busy with the young ones but also with her career as well as preparing for her California Bar exam. 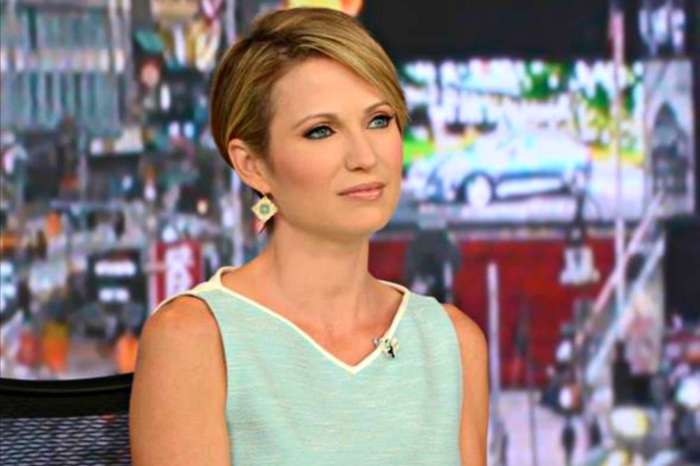