KUWK: Kim Kardashian Might ‘Change Her Mind’ About Adding To The Family After All, Source Says – Kanye Is Really ‘Persistent!’ 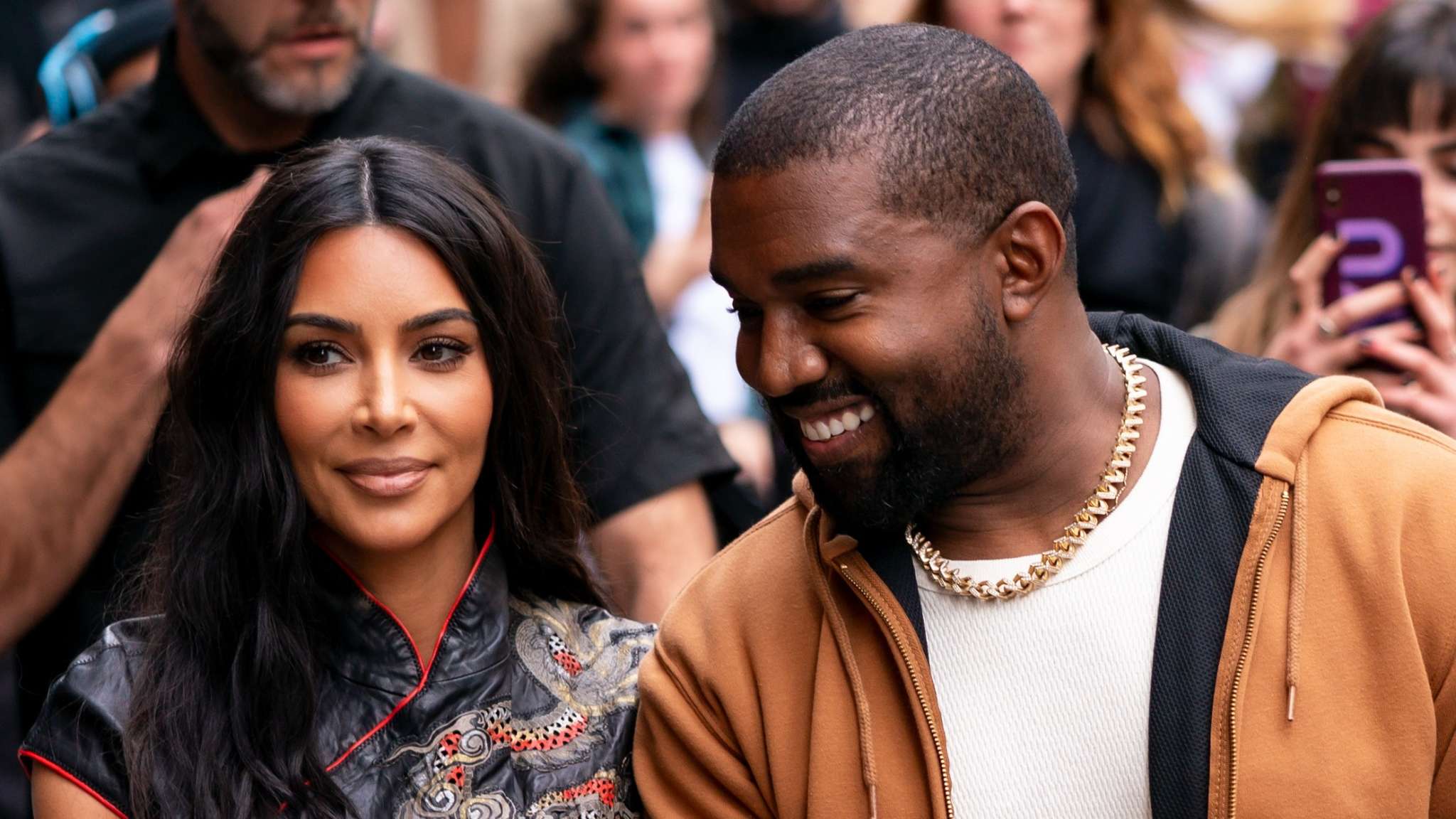 Kim Kardashian may have insisted that no matter what her husband wants, she is done having kids but one insider report claims something else! Apparently, it is not completely out of the question for the KUWK star to give Kanye West more babies since he said not too long ago that he’d like seven!

Fans know that the married couple has no less than four children under the age of six which, honestly, sounds like it would be a nightmare at times!

That being said, it would make sense that Kim is totally against adding more members to the already big family they have.

However, as it seems, she is not really ruling out the possibility completely but it would have to be way later down the road when their current brood will be older.

One source tells HollywoodLife that ‘Currently Kim is OK with the number of kids she has even though Kanye mentioned he wants seven. It is not causing any arguments between the two as Kim realizes that she might change her mind in the future and want to have more. They are a team and great parents already and they would be able to do it if they decided to add any more kids to the family.’

‘And when and if they do, they will likely return to the surrogate or adoption route. But as of right this moment, don’t expect any announcements from them having more kids but the possibility in the future is still there. Kim still has a few more years of law school left and she’s already stretched very thin, so it’s highly unlikely Kanye will talk her into another baby right now. If he gets his way, it will be further down the road.’

The insider also mentioned that Ye has been very persistent so who knows what’s going to happen in the future? 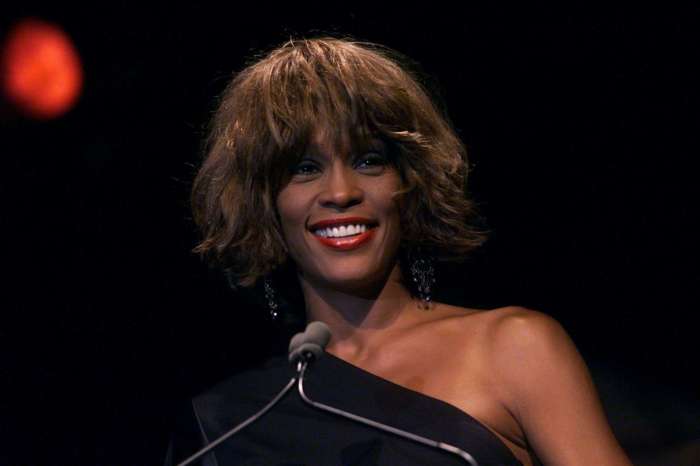