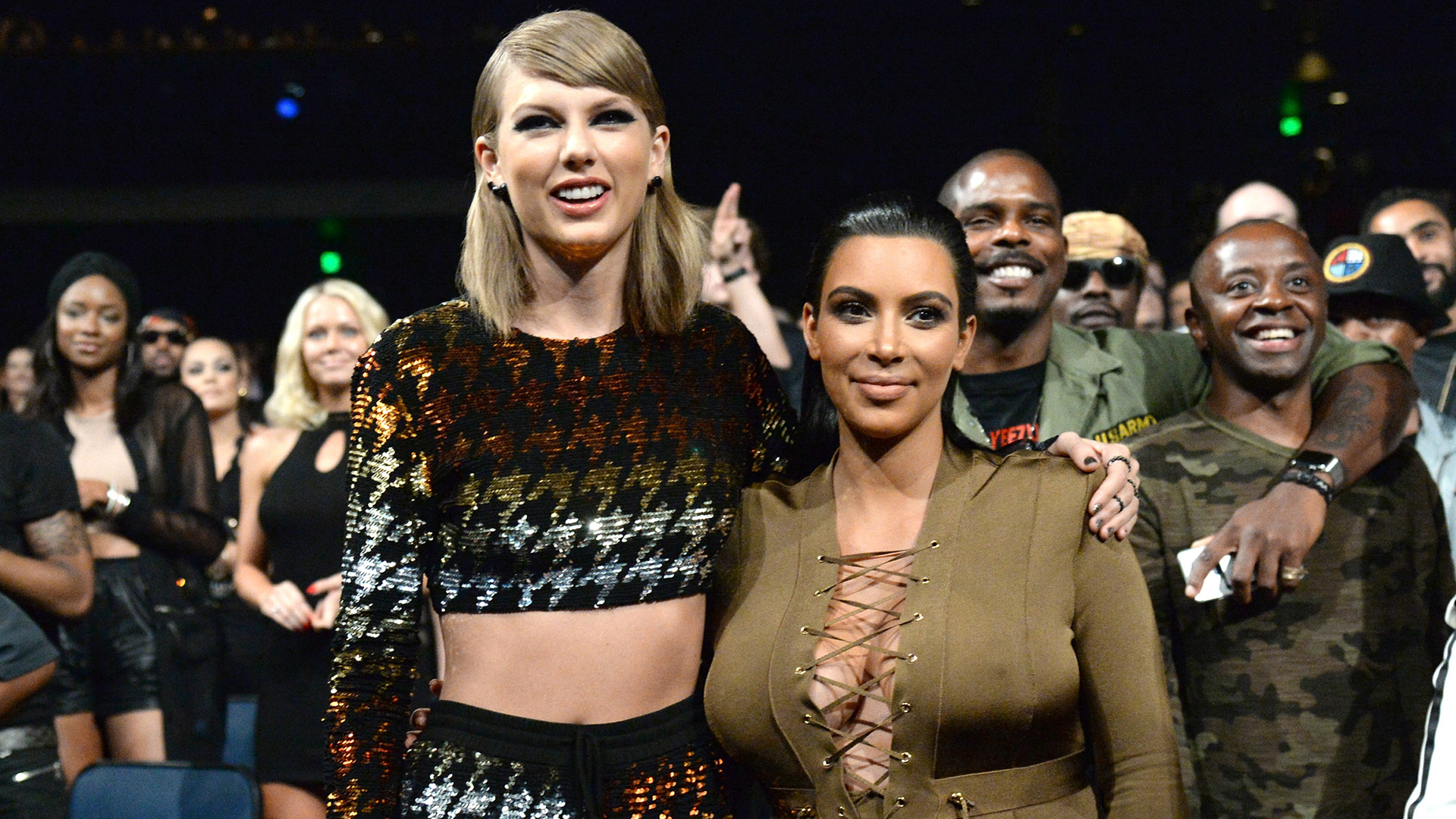 Is the feud between the two women really over? It looks like Kim Kardashian is over her bad blood with Taylor Swift though it is not clear how the singer feels about it.

The KUWK star took to social media to post a clip that showed her listening to Swift’s song, ‘Delicate’ and fans are shook!

While Kim just wanted to show off her look in the clip, her followers could not help but notice the song playing in the background.

People were quick to react to it since it’s a well-known fact among fans that Kim and Taylor are not on good terms.

Many thought it was funny or cute that Kim was listening to her nemesis’ song. Is the feud really over?

KIM K DEADASS LISTENING TO TAYLOR SWIFT’S DELICATE ON HER INSTAGRAM I pic.twitter.com/b8hwUyoRtV

But not everyone was amused as some thought Kim was being hypocritical: ‘What’s the most ironic thing you’ve seen happen? — Kim listening to Taylor’s songs pretending she didn’t try to sabotage her career. The delicate lyrics include ‘my reputation has never been worse,’ and Kim and her husband are directly responsible for that so how about she goes and buys herself a conscience.’ Yikes!

After all, the lyrics of the song are about Taylor finding love with her current boyfriend Joe Alwyn after having her reputation ruined back in 2016 by Kim and Kanye.

A lot of fans were upset that Kim just decided the feud was over without reaching out to Taylor to see what she thinks of that as well.

Furthermore, while on WWHL, Kim told host Andy Cohen that she was ‘over it.’ 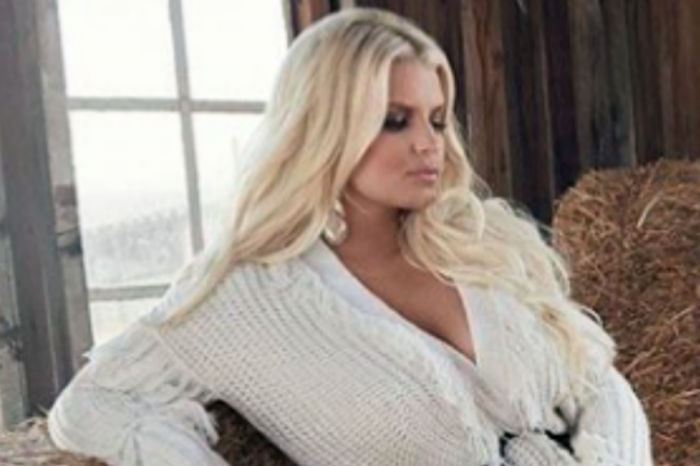