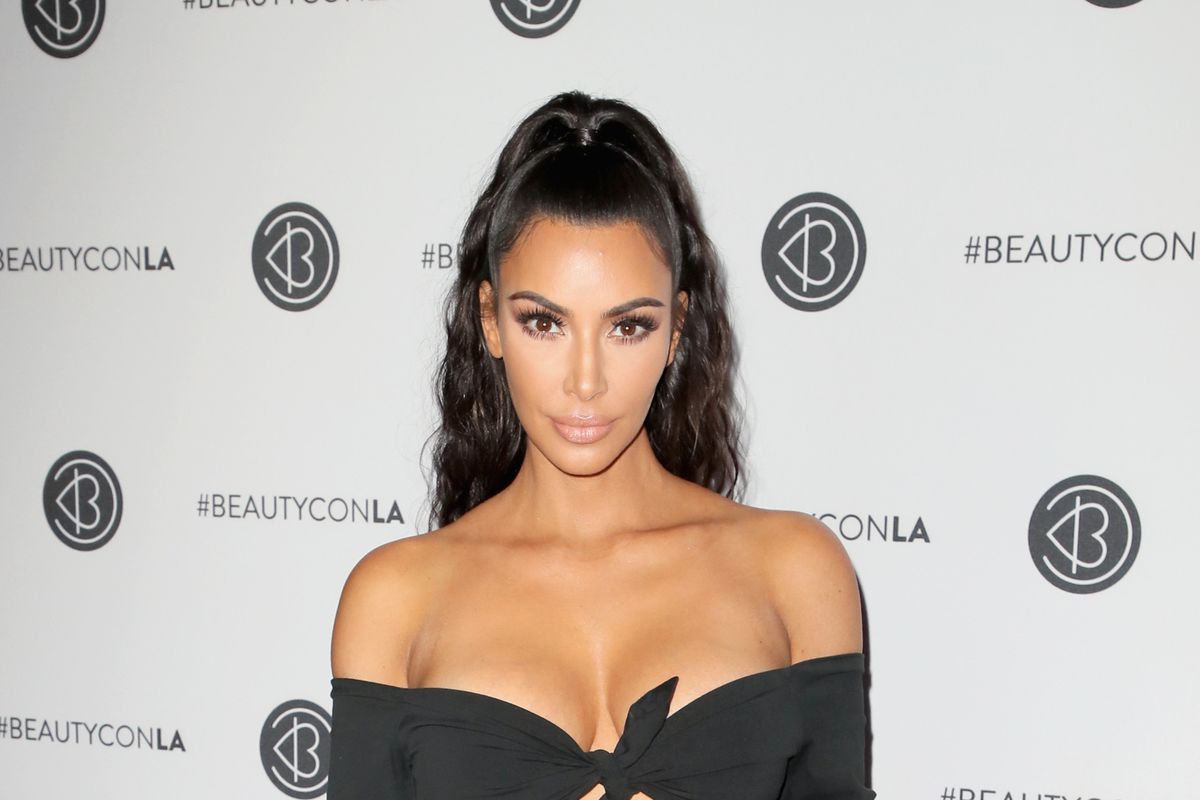 The KUWK star is struggling with a skin condition known as psoriasis, and she has never tried to hide that. After just last week being slammed in the press for a ‘bad skin day,’ Kim Kardashian decided to show off how bad it has been lately by posting a close up pic that shocked her followers.

It’s a rare thing to see the Kardashian looking any less than perfect in public or on the internet but it seems like today is the day!

The reality TV star proved how brave she is by sharing a pic of her entire face covered by psoriasis after a recent flare-up.

Kim decided to be as real as she can and show her fans how her skin looks without makeup covering up the blemishes and dry spots she gets because of the skin condition.

The snap she posted shows Kim laying down on a pillow, and two big patches can be seen on her forehead and a few more on her cheek and chin.

Finally, there is also a flare up around one eye that looks ready bad, especially since she applied black ointment over it, making it look like she had a bruised eye.

In the caption, she wrote: ‘Psoriasis is the sh*ts!’

In case it might have confused people, Kim returned to Instagram stories to tell her followers that ‘It’s just herbal ointment’ and she was not using actual poop of any kind to treat her psoriasis.

The skin condition that Kim was diagnosed with eight years ago is genetic and occurs ‘when the immune system sends out faulty signals which speed up the growth cycle of skin cells,’ explains the National Psoriasis Foundation.

As for the outbreaks, usually they are caused by stress, and since she is currently expecting her fourth addition to the family, it makes sense!

In fact, she did reveal while on the Tonight Show that ‘I was kind of stressing, [because] my house is so full. But, I heard that parents of four are the most enlightened and calm parents.’ 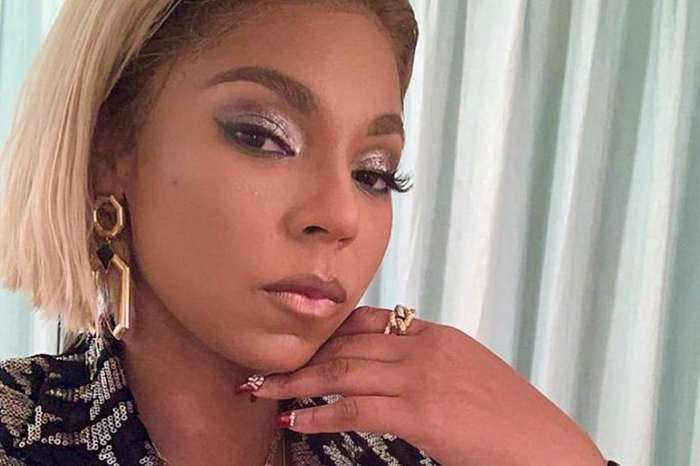