KUWK: Kim Kardashian Is Not Planning To Respond To The Game’s NSFW Lyrics About Her – Here’s Why! 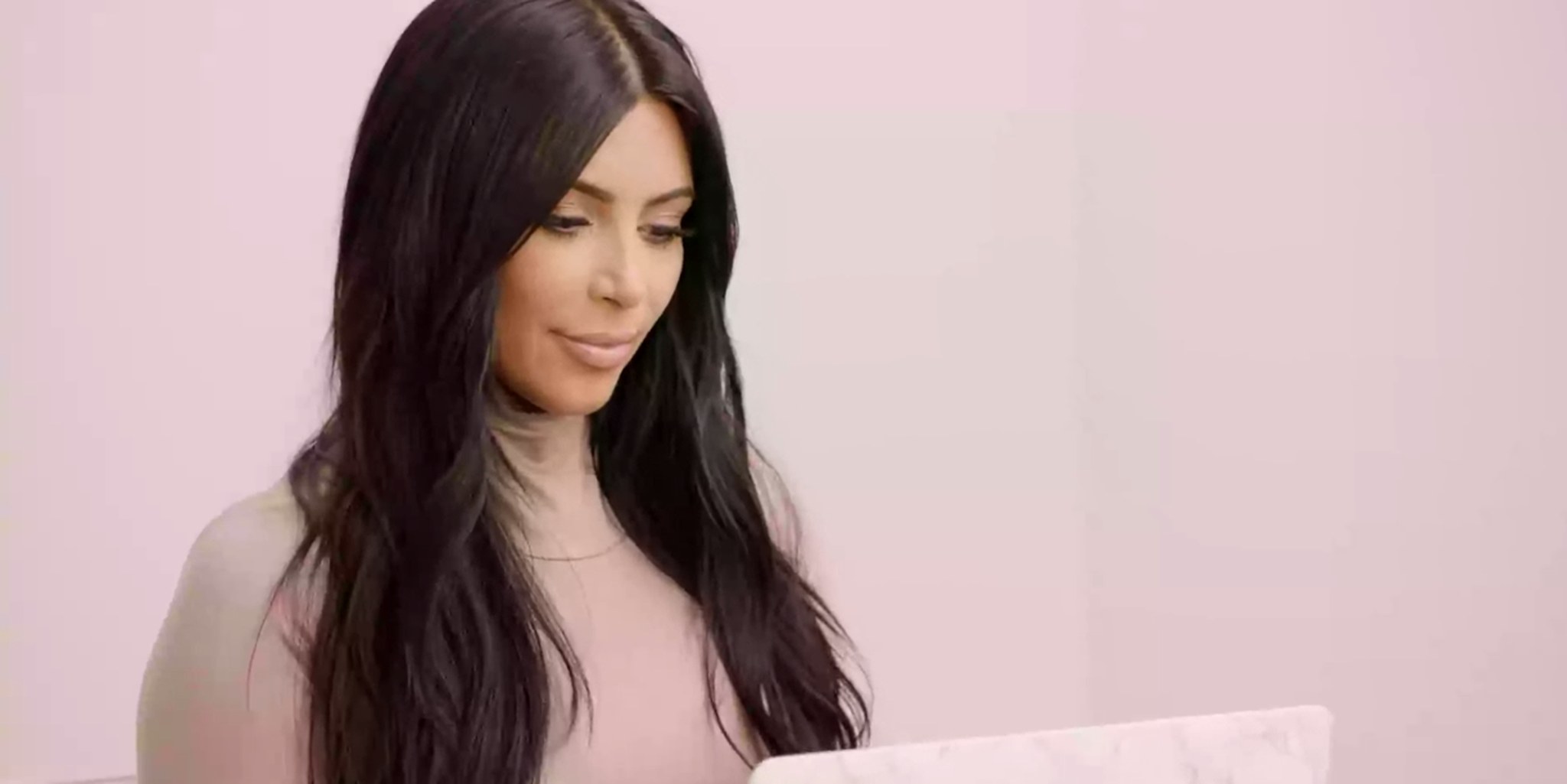 Fans have been waiting for the KUWK star to react to The Game’s lyrics about sleeping with her. However, one new insider report says they should not expect Kim Kardashian to respond to the NSFW song anytime soon – or ever!

A source tells HollywoodLife that Kim would rather take the high road than take the bait, add to the drama and get the rapper more attention.

The Game boasted about having intimate relations with the reality TV star on a track he played at a listening party for his upcoming album titled Born to Rap.

Apparently, it happened before she married Kanye West, but still, it’s not only weird to rap about that since he knows she is a married woman now, the lyrics are just very explicit!

In this situation, most people would clap back, but not Kim, as it seems.

They went on to note that ‘Kim thinks it’s a bit silly that The Game would rap about her all of these years later. She knows how Kanye gets when anyone says anything about her, and it irks Kanye that someone is saying these things, but Kim feels it’s a better look to just ignore it rather than react to it.’

Meanwhile, the insider also dished that momager Kris Jenner is ‘all business’ and always tells her daughters to lay low when such things happen. 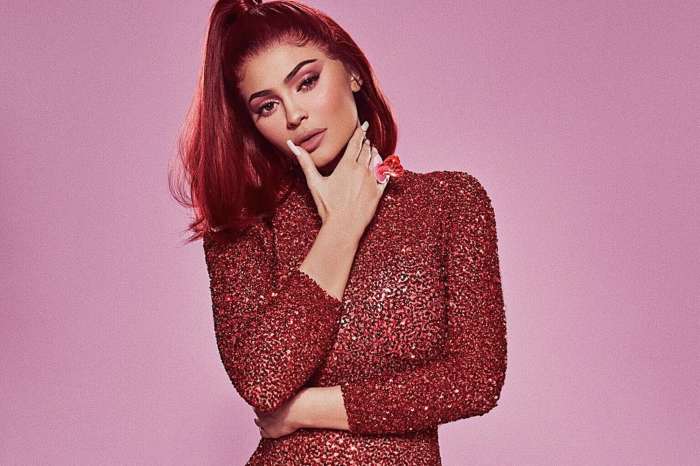 Like Ray j, everyone wants to tell their bedroom secrets about Kim k. She should 1 day write a book, so everyone can already know and not buy the rap songs about her. But they’ll probably still buy. She should see if she can get 🤑

She clearly knows when to pick her battles. Game ain’t the one she wants to put them boxing gloves on with. This is one she’ll truly have to simply swallow – oooops!