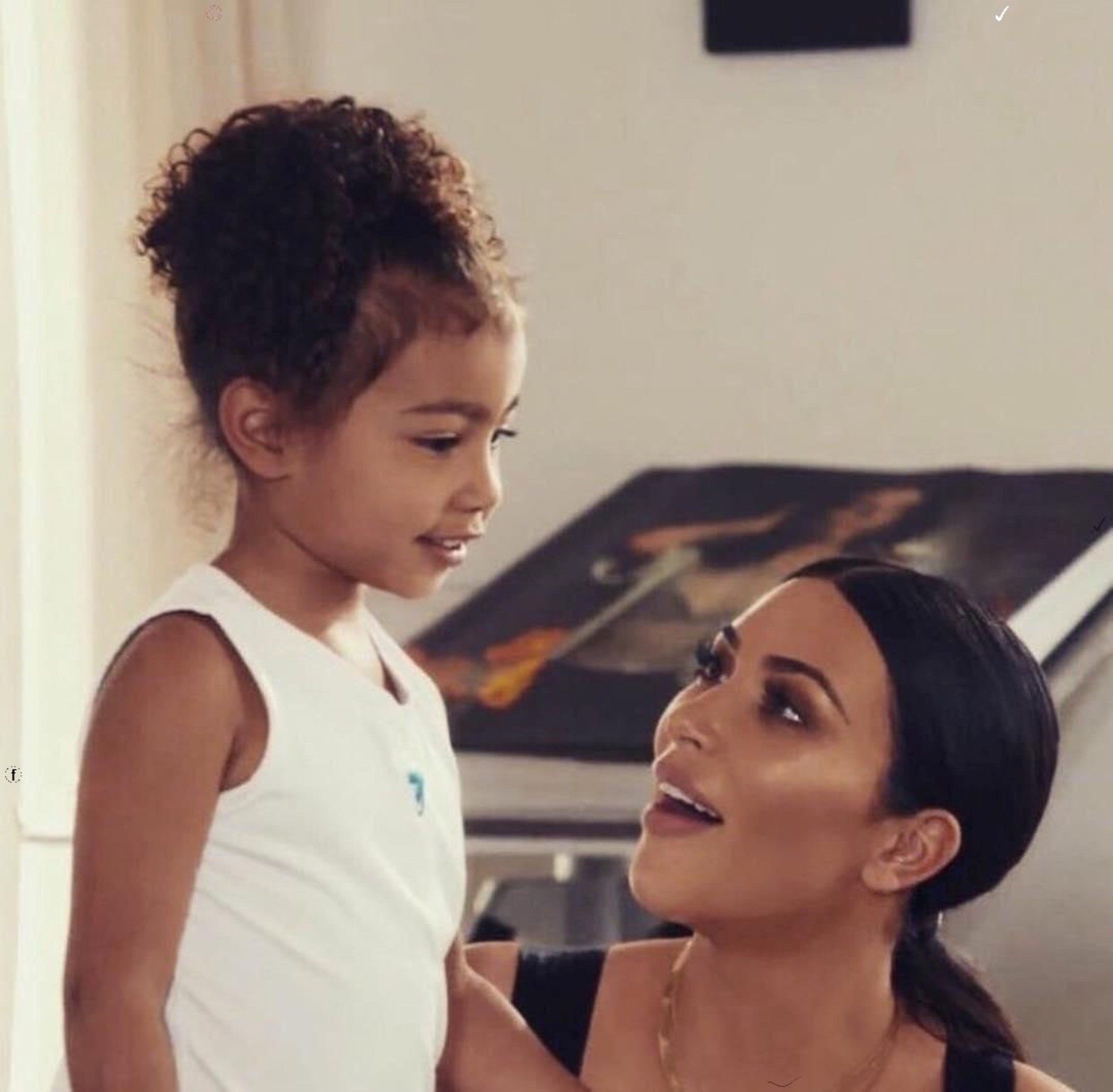 Kim Kardashian is a very involved and loving mother and that can be said about all four of her children. However, it turns out that she really appreciates North, her firstborn, in particular, these days and it’s because at only 6 years old, she’s been proving to be a really ‘mature girl!’

In other words, one insider report says that the Keeping Up with the Kardashians star is very grateful towards her oldest child for being so helpful with her three younger siblings.

Furthermore, North also supposedly reminds Kim of herself when she was a kid.

The source dished to the HollywoodLife site that North is not only a fashionista in her own right but she is also quite the tomboy which means that she and her mom can enjoy a lot of outdoor moments together.

‘North is very girly and has every dress and makeup palette known to mankind, however, she’s also a tomboy and really into nature and the outdoors. Kim has taken her camping a few times even and personally bought everything she would need to have the full experience. She’s a very mature little girl. All of her kids have very different personalities. North is actually really helpful with the younger ones which Kim appreciates, too. She sees a lot of herself in North,’ they shared with the news outlet.

Kim has been trying to prove to her following that she loves nothing more than being a mom and that has been the case ever since she and husband Kanye West welcomed North.

This of course, has continued to show after the other kids, Saint, 4, Chicago, 2 and Psalm, 9 months were born as well.

The reality TV star is very open about her experience as a mom too and while she loves the role, she’s admitted before that 4 kids might be the limit for her and her rapper husband.