KUWK: Kim Kardashian Is Blaming No One But Tristan Thompson For Cheating Scandal — Plus Here’s How Kanye Feels About The Fiasco 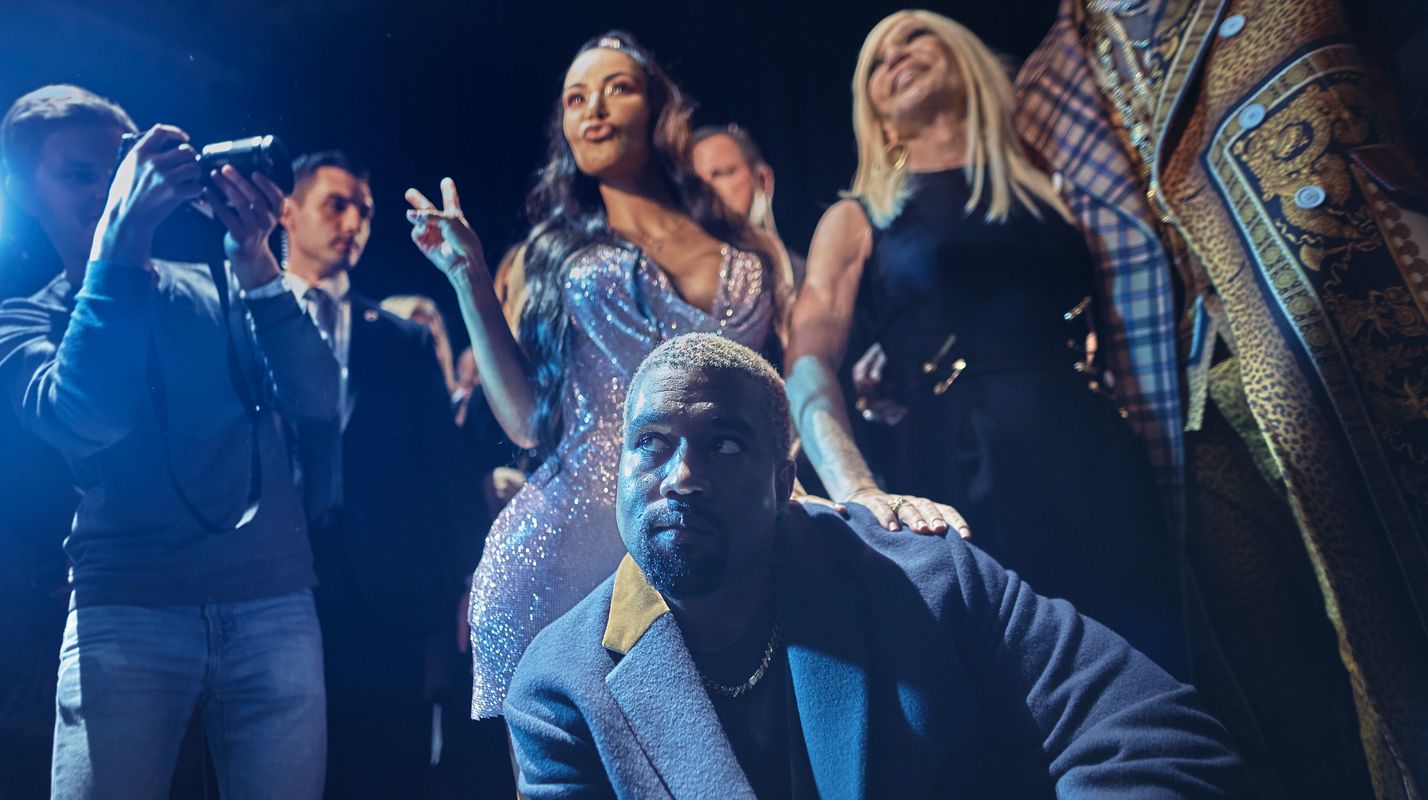 Kim Kardashian is definitely the most opinionated of the five sisters. After Tristan Thompson has been caught cheating for the second time in public, the soon-to-be mother of four was the main one adamant that the destruction of Khloe Kardashian’s family lies on the shoulders of Tristan — and Tristan only.

When Jordyn Woods appeared on ‘Red Table Talk’ to tell her side of the story, Khloe tweeted: “Why are you lying @jordynwoods ?? If you’re going to try and save yourself by going public, INSTEAD OF CALLING ME PRIVATELY TO APOLOGIZE FIRST, at least be HONEST about your story. BTW, You ARE the reason my family broke up!”

The 34-year-old received loads of backlash for the comment that she made while she was clearly emotional before she took it back the next day.

A source claims that Kim is the one who reasoned with her sister and told her that no one but the NBA baller is at fault for this scandal.

The Daily Mail reports: “Kim is putting the blame squarely where it belongs, on Tristan.  She is telling Khloé to move on and to focus on being the best mother she can be to True. But Kim isn’t going to talk about this much publicly. This isn’t her battle to fight in the public eye. But behind the scenes, she’s definitely making her opinion known.”

Meanwhile, the ‘KUWK’ star’s husband is making it clear that he’s okay with letting both Tristan and Jordyn out of their inner circle. The musician is fine with never speaking to either one of them ever again.

An insider told People Magazine: “Kanye thinks of himself as the godfather in this family, and he has the mindset that if anyone messes with one of them, they mess with them all. So right now, Tristan and Jordyn are on his list. If he never talks to them again, it’s fine by him. He wasn’t close to them in the first place.”

It’s unlikely that Kanye will be able to drop Thompson as easy as he thinks it is. After all, he is the father of Khloe’s baby girl. 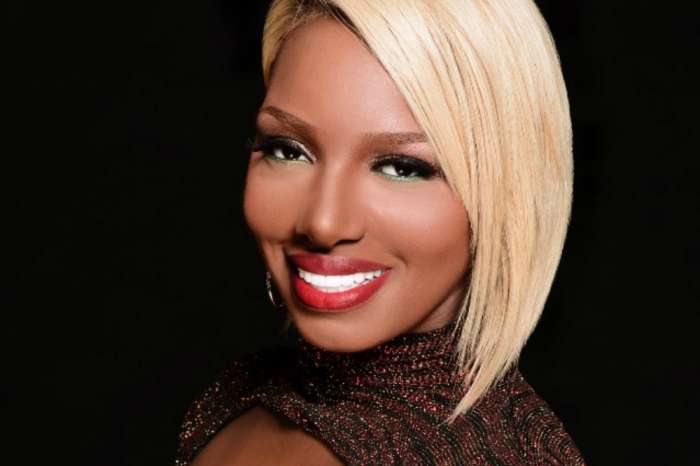 Kayne – the godfather? Now thats a laugh. I guess sipping that tea in the sunken place will give you many titles – in your head anyway. I know Kris is sitting somewhere brewing more tea and cracking up.