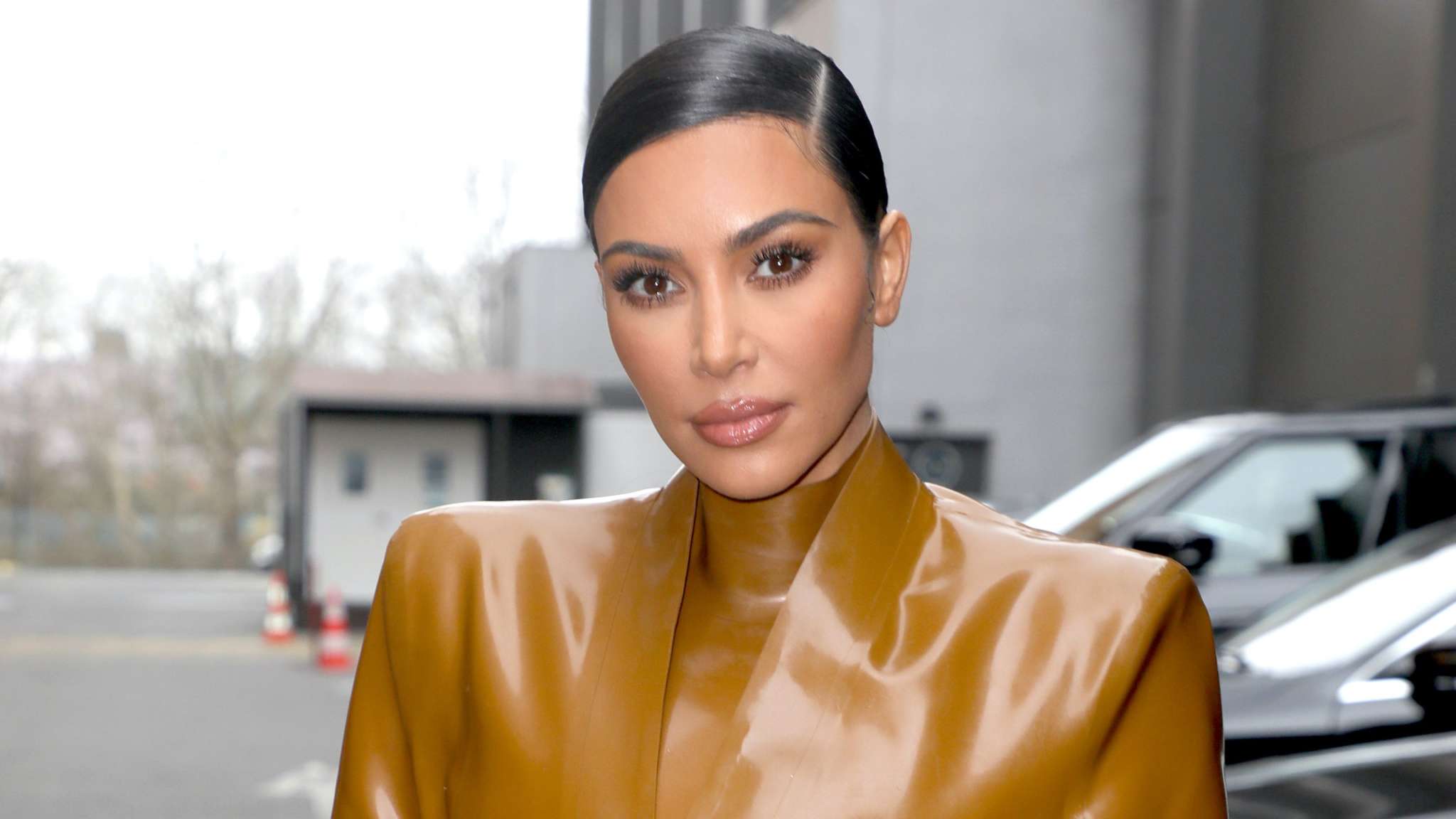 Kim Kardashian showed off her new hairstyle and a lot of her fans were quick to gush over how great she looks with it! However, it turns out that the Keeping Up with the Kardashian does not agree!

That’s right! Kim is apparently not a huge fan of one of the hairstyles she has been rocking at the Paris Fashion Week.

As you may know, Kim appeared in public in really tight latex ensembles and slayed glam makeup.

The same happened today when she was caught on camera by the paparazzi stepping out in three different outfits, all meant to highlight her famous curves.

The pieces are part of Balmain’s latest collection which was first showed to the public during the fashion weekend in Paris.

So that means that, just after these skin-tight looks debuted on the runway, Kim Kardashian was already sporting them in the streets.

That being said, add this to the fact that she is one of the most famous personalities in the world and there is no surprise that she grabbed everyone’s attention during her outings.

The mother of four pretty much turned the sidewalks into runways as she showed off the nude, caramel and chocolate latex outfits that she each paired with matching blazers.

But, as mentioned before, out of the three different looks there was one do she was not a fan of.

Hairstylist to the stars, Chris Appleton, shared on social media that Kim went for a hairstyle that she hated just for the sake of fashion!

‘So we always try this length and Kim hates it. What do you guys think?’ he asked as he showed a pic of the KUWK celeb in the post.

It showed Kim with sleek hair parted in the middle, falling just a little past her shoulders.