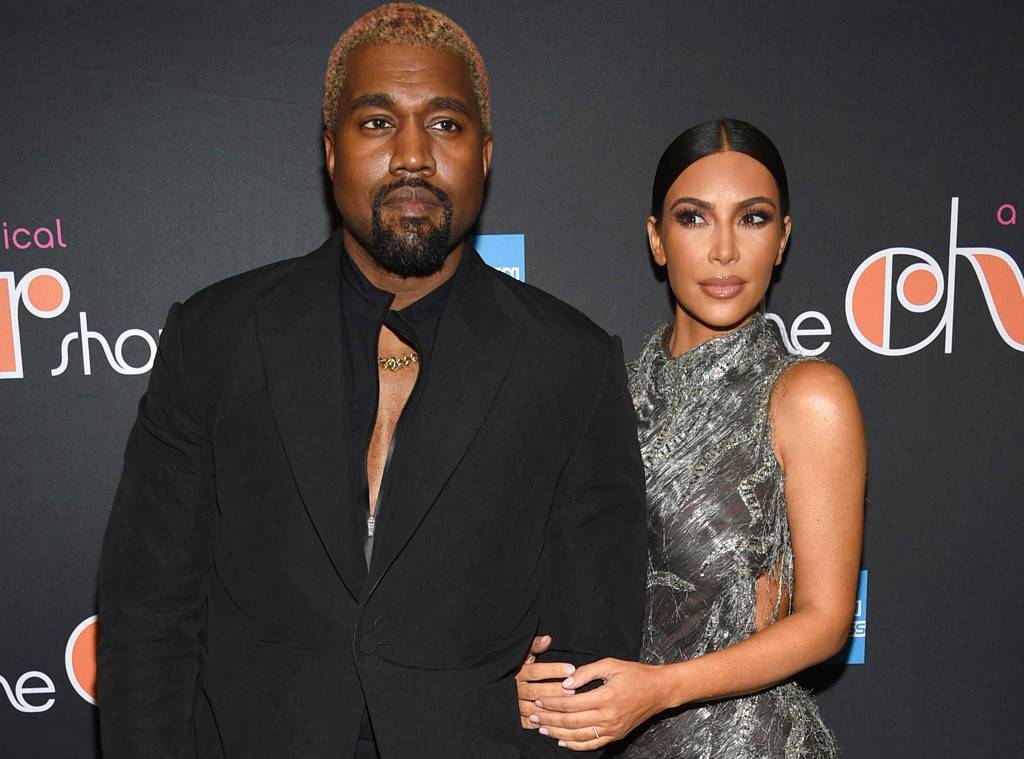 The KUWK star is showing support to her husband, just as she always does! Furthermore, it looks like Kim Kardashian addressing the rapper’s comments is also meant to stop the controversy before it can blow out of proportion.

As you may be aware, yesterday, Ye talked about the way controversial artists are treated by the public, during a service that he hosted.

‘Everybody they want the art from the artist, but anytime they do anything erratic, they just gonna pull up full documentaries on them and then they gone come with the Michael documentary…We can enjoy all they music all we want,’ he said.

Kanye went on to argue that in that case, we should take down all art, including Leonardo da Vinci’s creations.

His comments are most likely referencing the upcoming documentary titled Leaving Neverland about Michael Jackson and all the sexual abuse accusations against him.

Of course, he also seemed to be referring to R. Kelly and his own Surviving R. Kelly docuseries since there already is a movement of sorts that encourages people to boycott his music.

Worried about the headlines his words would make, Kanye’s wife, Kim, took to social media to try and explain what he actually meant.

‘Kanye was speaking about his own experience of everyone quick to say they are canceling him because of differences in opinion and not being perfect. The analogies were in context to his personal experiences. He isn’t condoning anyone’s actions or disgusting behavior. My husband’s words are just being taken out of context due to timing.’

It makes total sense why people would misunderstand however and once again, Kanye has trouble expressing himself in a clear way as to avoid such controversies. Good thing he has Kim!