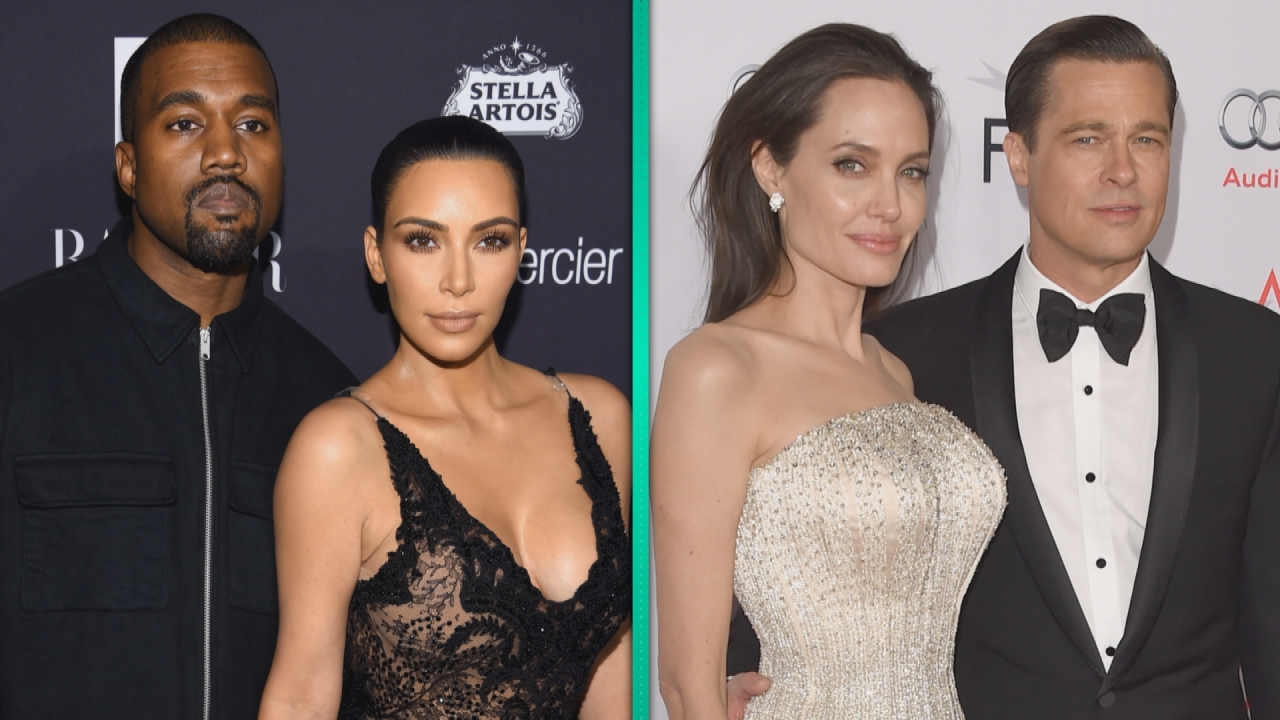 Last night, Kim Kardashian and her husband Kanye West were spotted at a party hanging out with none other than Brad Pitt but also with fellow actor Andrew Garfield. This interesting socializing session followed a family outing that also included two of Kimye’s kids – Saint and North West!

That’s right, in just a few hours, Kim and Kanye went from wholesome parents-kids outing to super cool Hollywood bash with the biggest A-listers in the industry.

Earlier in the day, the family was caught enjoying some delicious food at the Crustacean Beverly Hills.

After eating their meal, the young ones were sent home in their personal Lamborghini and the parents changed the scenery by going to the party.

At this point, the bash’s occasion, role or even theme are unknown but what is certain however is that it was really fun for everyone there.

TMZ has obtained pics from the bash and Brad can be seen wearing a long-sleeved black shirt and socializing with a few other party goers.

As for Andrew, he was smiling brightly when one snap was captured and was wearing an open blue button-down shirt, maroon shirt and a pair of green pants.

Meanwhile, the Kardashian-West pair was just as fashionable but that’s not surprising.

The rapper rocked a black sweatshirt and a pair of blue pants while his reality TV star wife put on a white off the shoulder dress that hugged her every curve and ended a bit above her ankles.

The entire weekend seems to have been a great one for Kim who was also in attendance at friend Larsa Pippen‘s birthday celebration the night before. 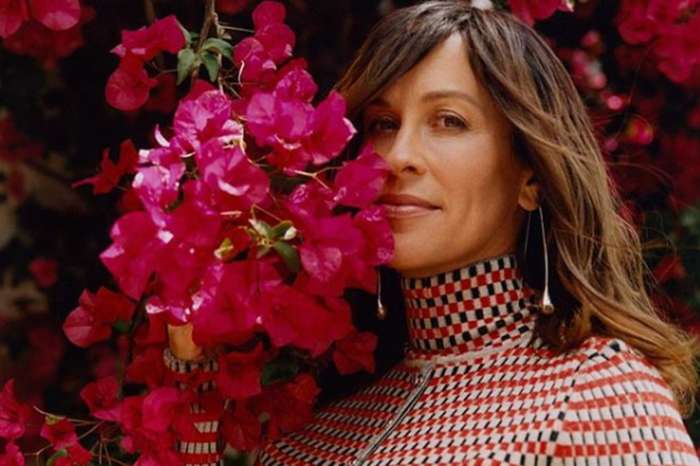 Alanis Morissette Is Stunning And Pregnant At 45 — Covers Self Magazine