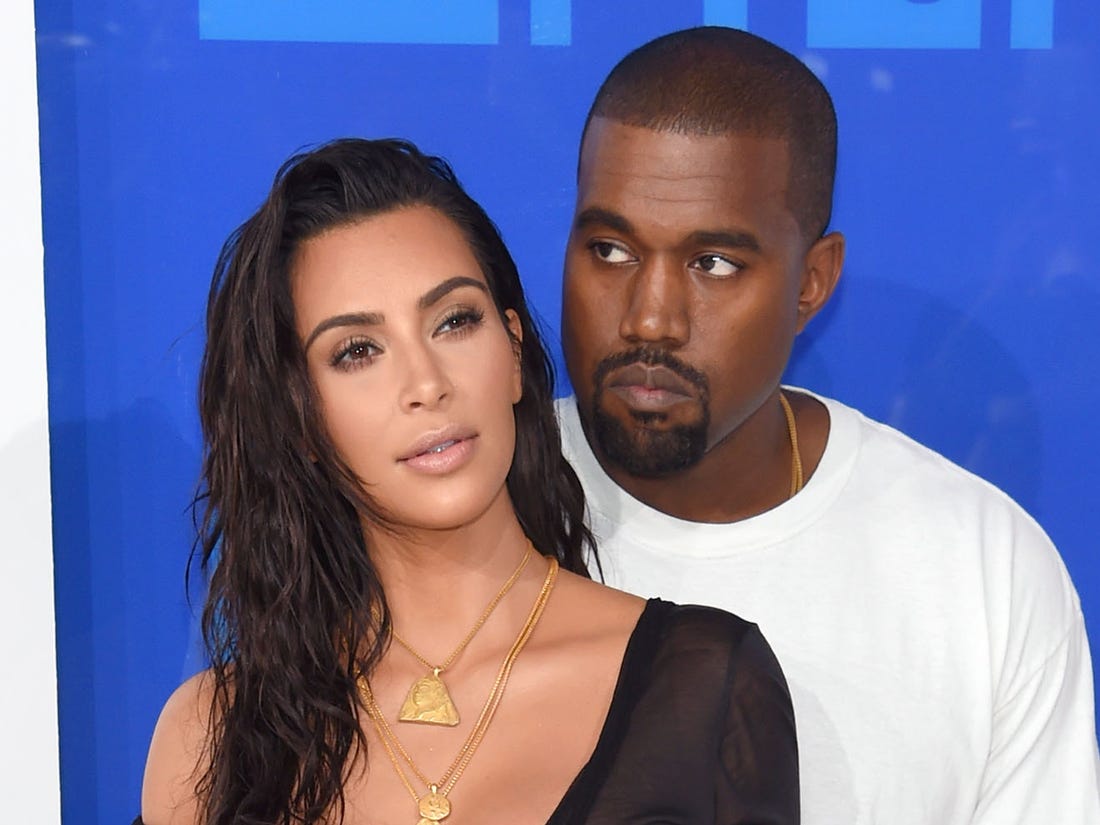 There have been rumors going around that Kim Kardashian and Kanye West’s marriage is not doing so well lately. Apparently, the famous couple has been ‘arguing a lot’ amid the COVID-19 outbreak quarantine!

It’s no secret that the married pair is currently in self-isolation together alongside their four kids but rumor has it that being constantly together, 24/7 has taken a toll on their relationship.

However, a new insider tells HollywoodLife that they are, in fact, doing ‘fine!’

This comes after another source previously claimed via Us Weekly that ‘Kanye is really getting on Kim’s nerves.’

But, in reality, the reason why Kanye took the kids to their Wyoming home for a bit was just as a way to help Kim focus on some work things that she needs to make happen.

Obviously, no matter how big their house is, being in quarantine with four young kids would still make any work from home difficult as proven by the viral video of firstborn North’s hilarious intrusion on her mom’s makeup tutorial.

The new source told HollywoodLife that ‘Kim really needed a break and a bit of alone time so Kanye took the children away. She loves their kids so much, but like any mom, she needed some time to herself. Kim needed a break from the kids and all the screaming. She needed some peace and quiet and some alone time but also because she needed to focus on all her law studies, business meetings and decisions including SKIMS.’

They went on to explain that ‘It was Kanye’s idea to leave. She had work to do and felt like she needed peace and quiet so Kanye took the kids away. Despite reports, there’s no issues in their marriage. They are solid. They are totally fine and doing great as a couple. It frustrates them to hear otherwise. Just like any mom, Kim too needs time for herself.’ 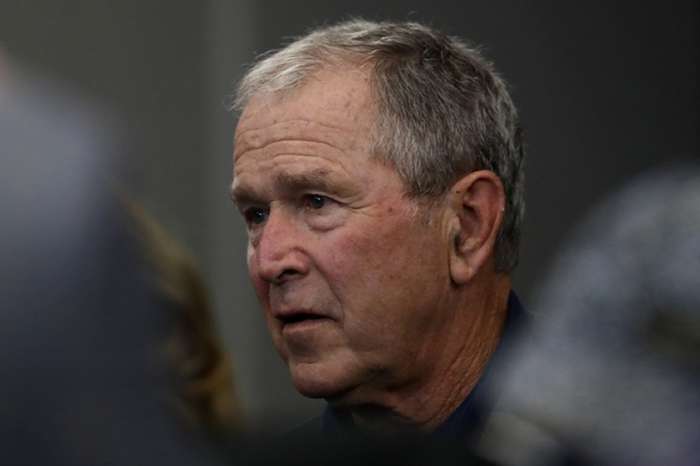