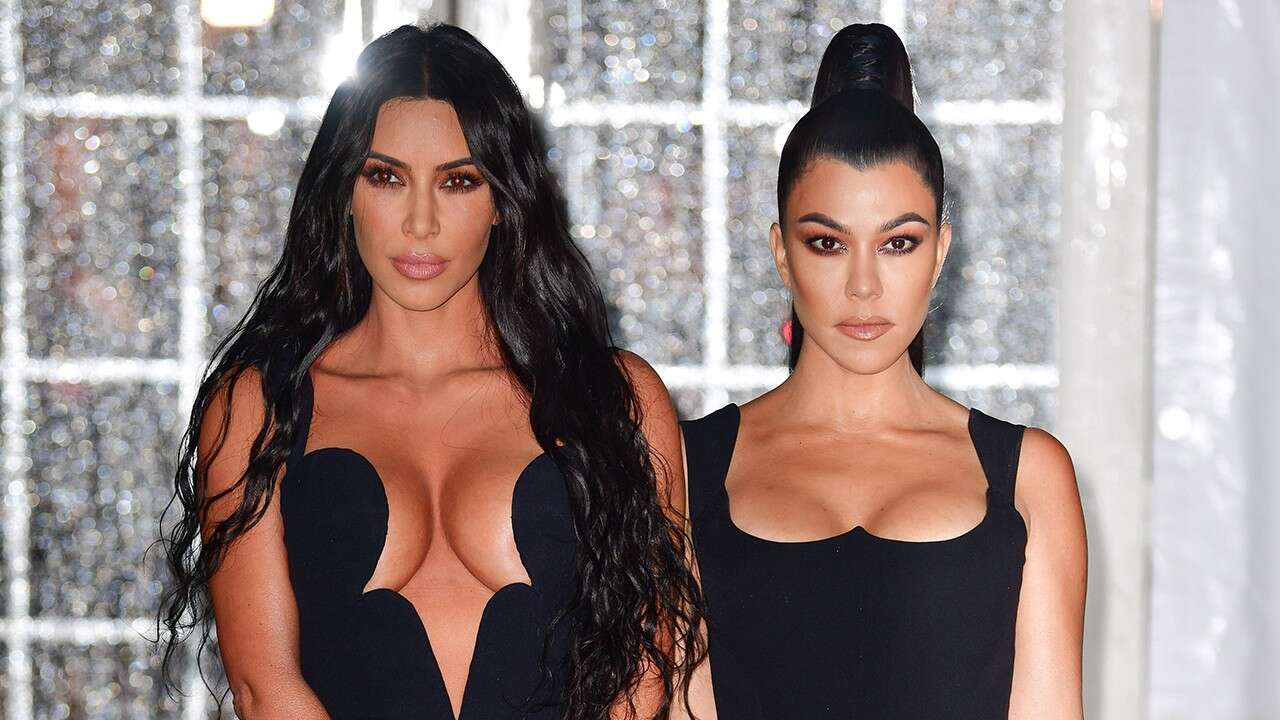 In the first promo for season 17 of KUWK, Kim and Kourtney are shown having a pretty massive argument over their daughters North and Penelope’s joint birthday party! The sneak peek starts with Kim and Khloe visiting Kourt and discussing their plans to throw one single bash for both kids.

Seeing a carousel of sweets on her sister’s coffee table, Kim jokes: ‘Oh my god, call the police, there is candy in here!

Of course, as fans are aware, this was a way for her to mock Kourtney’s strict diet which usually does not feature any sweet snacks.

But Kim and Khloe start to just consume the treats and that is when Kourtney begins to lecture them on the damaging effects of sugar on their health.

‘You guys fill yourselves up with biggest, number 1 cause of aging. Don’t you feel it, when you eat that, that it sucks the life out of your skin? After I eat a piece of candy, I swear I just feel like I have to drink two bottles of water,’ she said.

Her two sisters are not convinced and their flat expressions say everything as to how skeptical they are and how many times they’d heard the same discourse from Kourtney.

But the real problem is when it becomes clear that Kourt does not want any sweets at Penelope and North’s joint birthday party!

But the event is Candyland themed so Kim obviously disagrees!

‘There’s candies that are not disgusting and filled with chemicals!’ Kourt argues, causing Kim to clap back: ‘Show me some!’

Kourtney argues that Kim’s perception of sweets shows she is still living in the past but Kim simply argues that ‘It’s a Candyland-themed party! It’s not f***ing Gluten-Free Land over here.’

Funnily enough, while the two are arguing, Khloe is just enjoying her candy and scrolling through her phone.

While in the video, Kim and Kourtney decide to host separate parties, fans know that in the end, they still threw one party for the two daughters and there were many sweets! 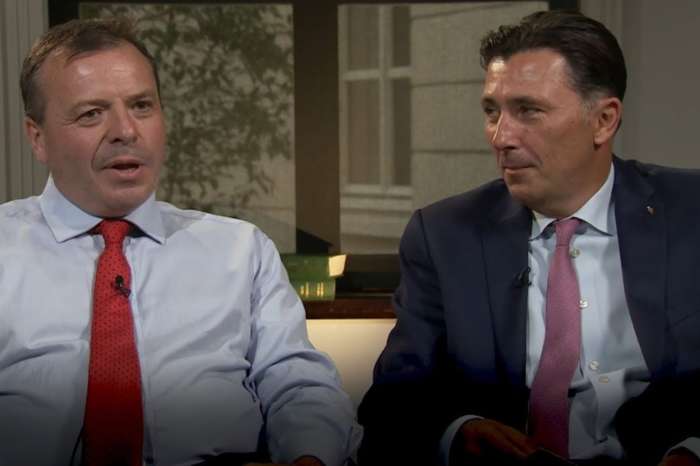