KUWK: Khloe Kardashian’s ‘Ride Or Die’ Hrush Achemyan Raves Over Her – Says She Has A ‘Heart Of Gold’ 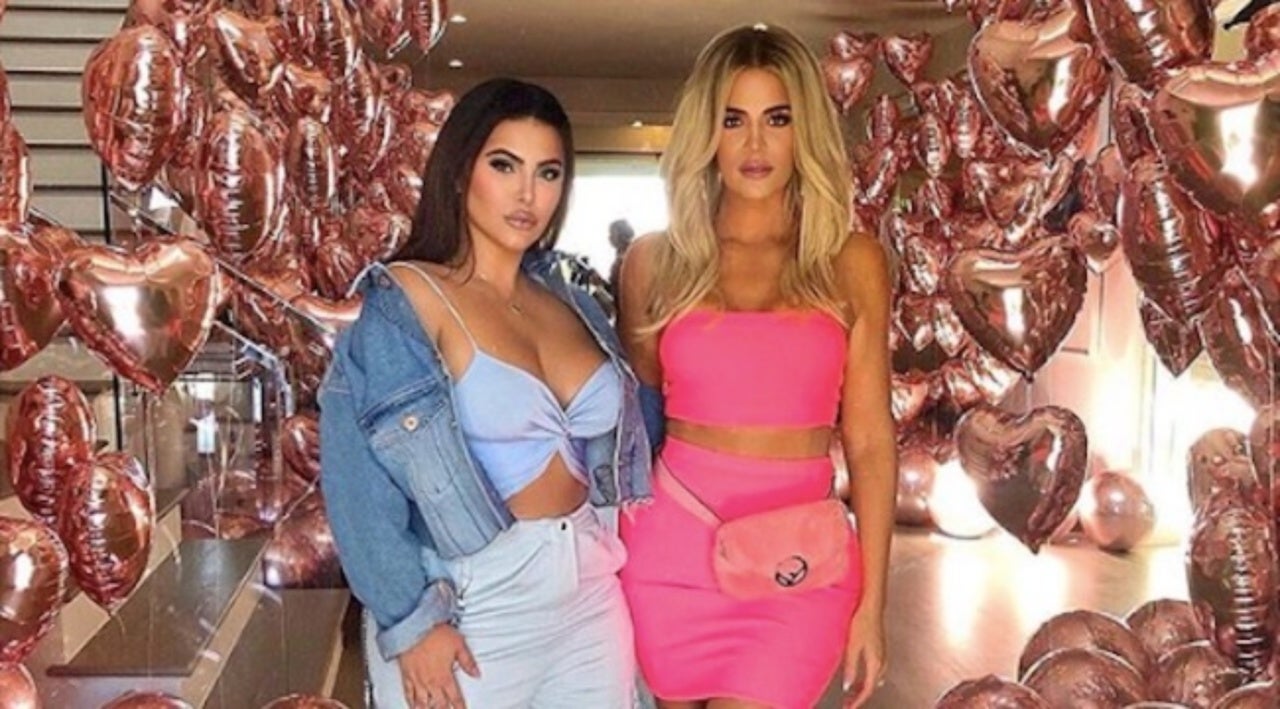 It’s been five months since Khloe Kardashian and Tristan Thompson put an end to their relationship and now, the KUWK star’s makeup artist and close friend, Hrush Achemyan updated fans on how she has been doing since. Hrush gushed over Khloe, who she called her ‘ride or die.‘

When Jordyn Woods betrayed Khloe and her entire family by kissing her baby daddy at his house party, the mother of one realized that not everyone in her life is as trustworthy as she thought.

However, someone she can still count on is Hrush Achemyan.

During an interview for HollywoodLife, the makeup artist raved over her pal, saying that ‘Khloe is a ride or die b***h that you live for and then you die for. She’s one hundred. Honestly, that girl has a heart of gold.’

At the time, she was in attendance at the launch of her Siwear Sunglasses line which also doubled as her 32nd birthday party.

The praise comes after Khloe made it clear she does not hate Tristan Thompson despite everything that he’s put her through.

The reason is simple – he is True’s father!

In response to a fan who suggested she hates the basketball player, Khloe wrote: ‘Why would I ever hate anyone who helped create such an angel? People make mistakes but I won’t hurt my own healing by holding on to hate. I’m too busy raising my beautiful baby and securing that [money bag] to hate any individual.’

Speaking of baby True, Hrush also opened up about her friend’s skills as a mother, saying that ‘She is amazing. She is the best mom I’ve ever seen. I only hope to be a mother like that.’ 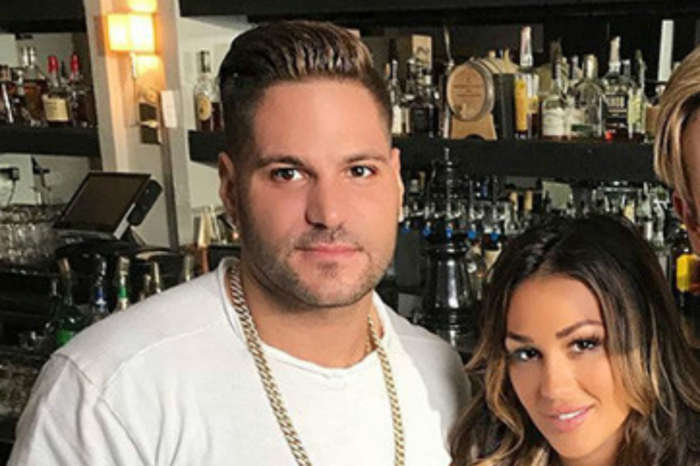