KUWK: Khloe Kardashian Trying To Fill The Void Left By Tristan Thompson In Their Daughter’s Life – Spends Day And Night With True! 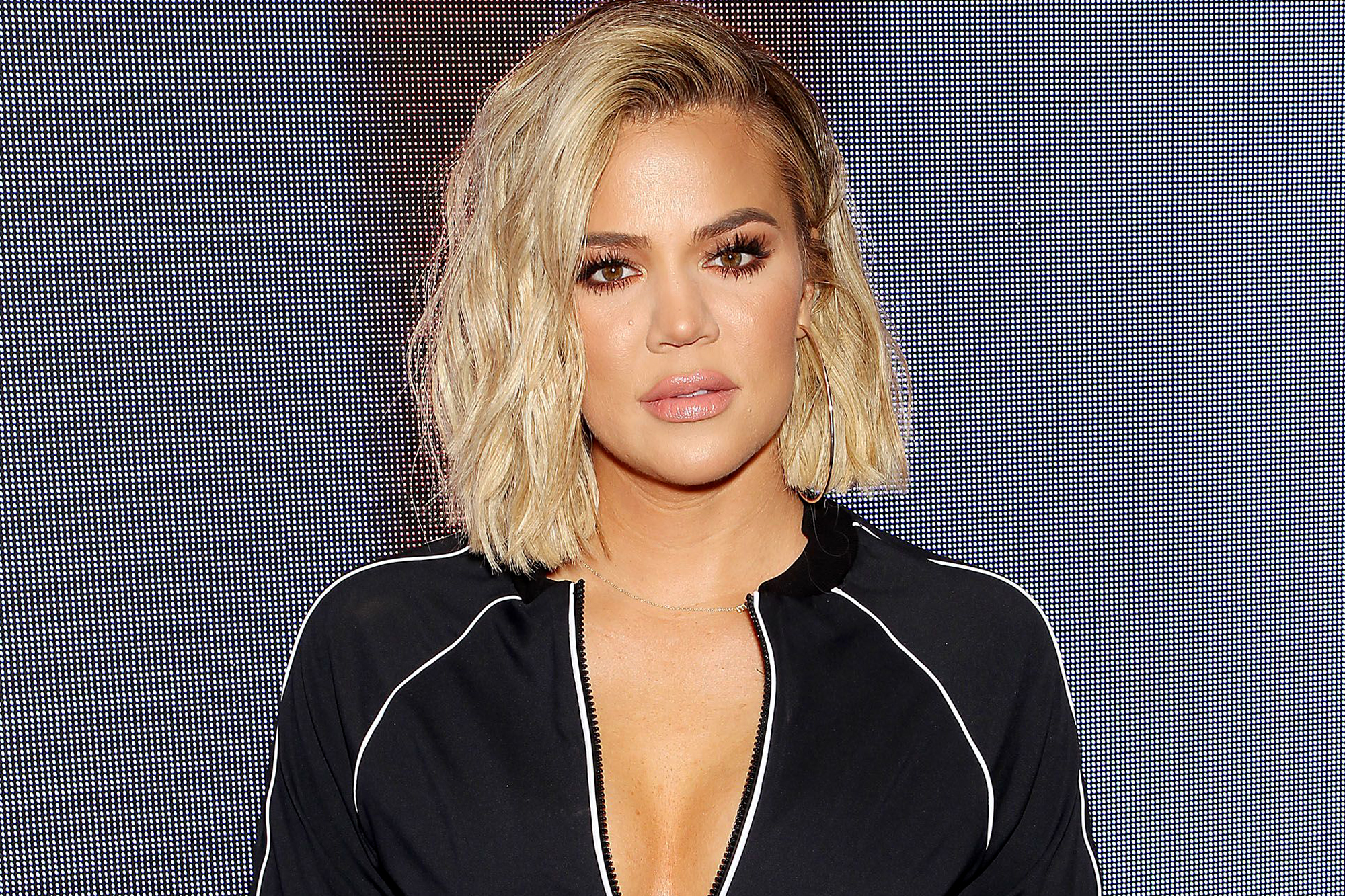 Khloe Kardashian loves motherhood and so, spending time with her baby, True, is the thing she likes to do the most! Furthermore, one insider report claims she’s been even more attached to the child ever since she split from her baby daddy!

After all, it’s important that she does play a really big role in True’s life since her dad, Tristan Thompson is so absent!

The Keeping Up with the Kardashian celeb is filling the void the basketball player may leave in their daughter’s life and is making sure she grows up knowing how loved and cared for she really is.

That being said, one source tells HollywoodLife that, despite her Good American clothing empire and many other projects, Khloe always includes True in her busy schedule.

‘Khloe spends every day and night with True as she feels it is very important for True to have a parent around at all times and since Tristan is not, she wants to make sure that she sees True daily. She takes her everywhere with her. Khloe has a nanny and assistant helping her, however, she is extremely hands-on and does a lot of things herself.’

They went on to dish that ‘Khloe and True have a very tight, unbreakable bond. Being a mother just comes naturally to Khloe. Eventually, she would love to have more, but dating and all that comes with that is still not on her mind. She is still healing, but she is getting there.’

As fans remember, Khloe and Tristan officially ended things around the time the man was involved in a scandal with friend of the clan, Jordyn Woods.

The two kissed at his house party and ever since, she has been banished by the Kardashians, despite being Kylie Jenner’s longtime BFF up until that point. 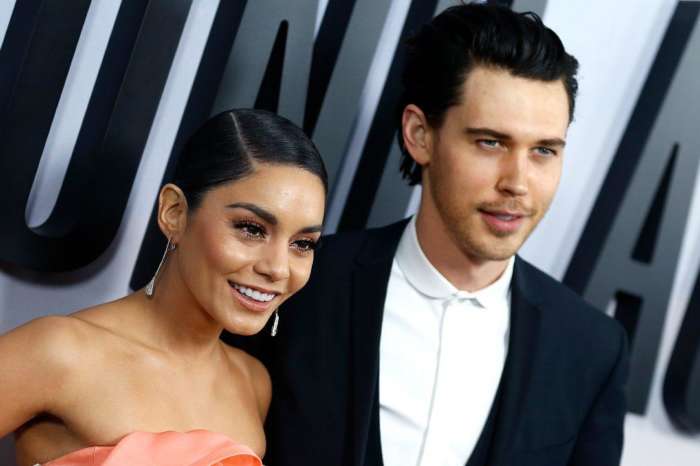