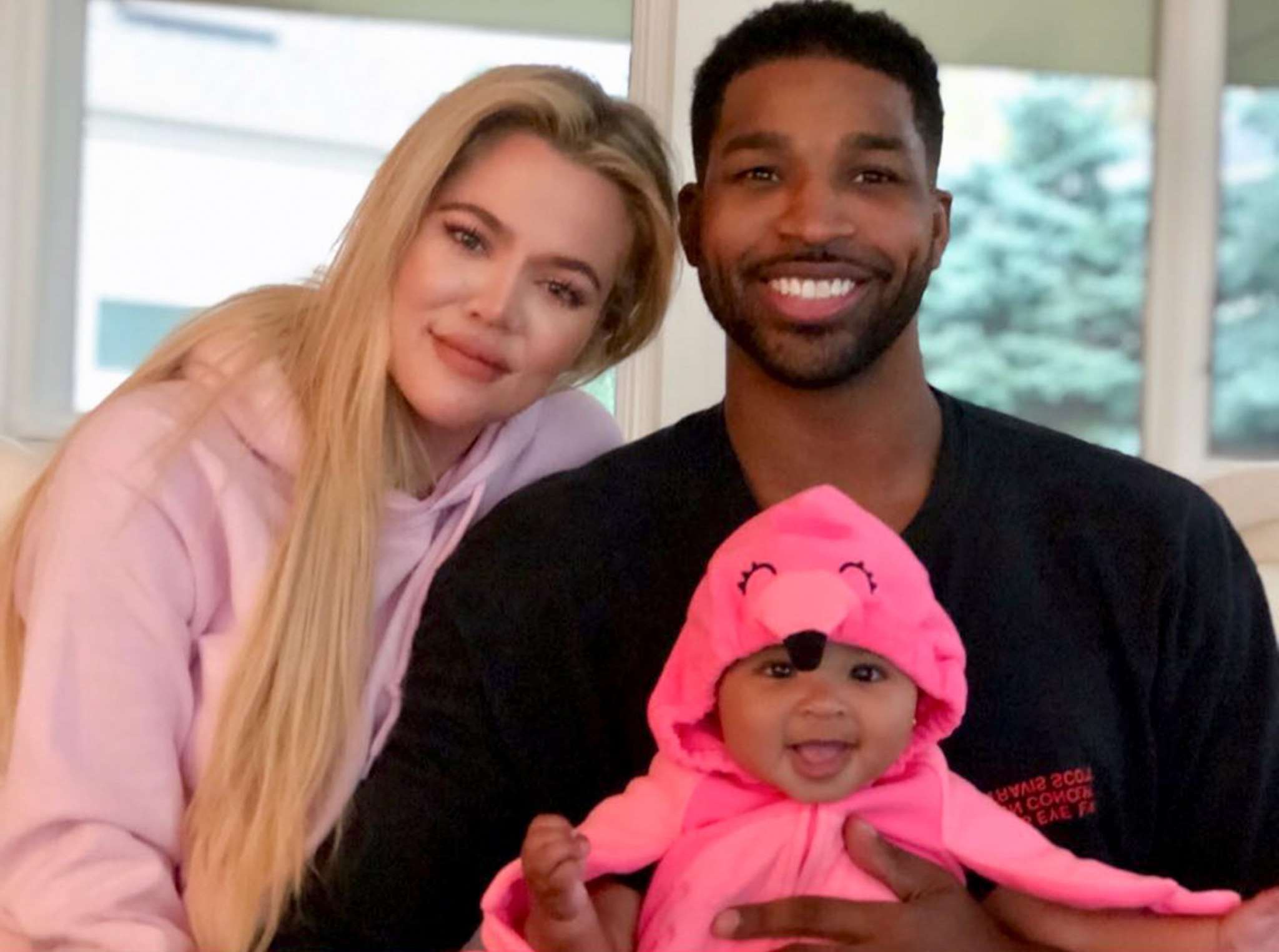 According to a new insider report, Tristan Thompson hasn’t really done his job as a father since the split from Khloe Kardashian, and she really expects him to step it up! The KUWK star has been nothing if not a dedicated parent ever since she welcomed her first child, but rumor has it that the same cannot be said about her baby daddy.

While reports used to say Khloe was impressed with Tristan’s father skills, that was then, and this is now!

Has he been ignoring his duties since he is no longer dating Khloe?

Either way, despite the breakup, one source tells HollywoodLife that Khloe still wants the basketball player to spend a lot of time with his daughter, for her sake.

‘Khloe sees that Tristan is doing nothing to fix things with her, or to see his daughter True, who he hasn’t seen since before Valentine’s Day. He was in LA and didn’t see his daughter, and that hurts for Khloe. Khloe is telling friends that Tristan tries to look like this involved, hands-on dad but is more of a parent when he feels like it instead,’ the insider shared with the news outlet.

They added that ‘Khloe would constantly try to get him to see his son Prince more frequently when they were together, too. She feels sad for his kids as she feels like they need their father.’

Usually, a man caught cheating would try very hard to win his family back, but previous insider reports did claim that Tristan was ‘unfazed’ by the scandal.

He has not tried to patch things up with Khloe and he was already seen with a new woman out and about.

But, of course, his daughter is another story! No matter what happened between the two of them, Khloe still expects Tristan to be in True’s life as much as possible.

T.I. Praises His Son, King Harris' Performance On Stage, But Fans Are Laughing Their Hearts Out For This Reason