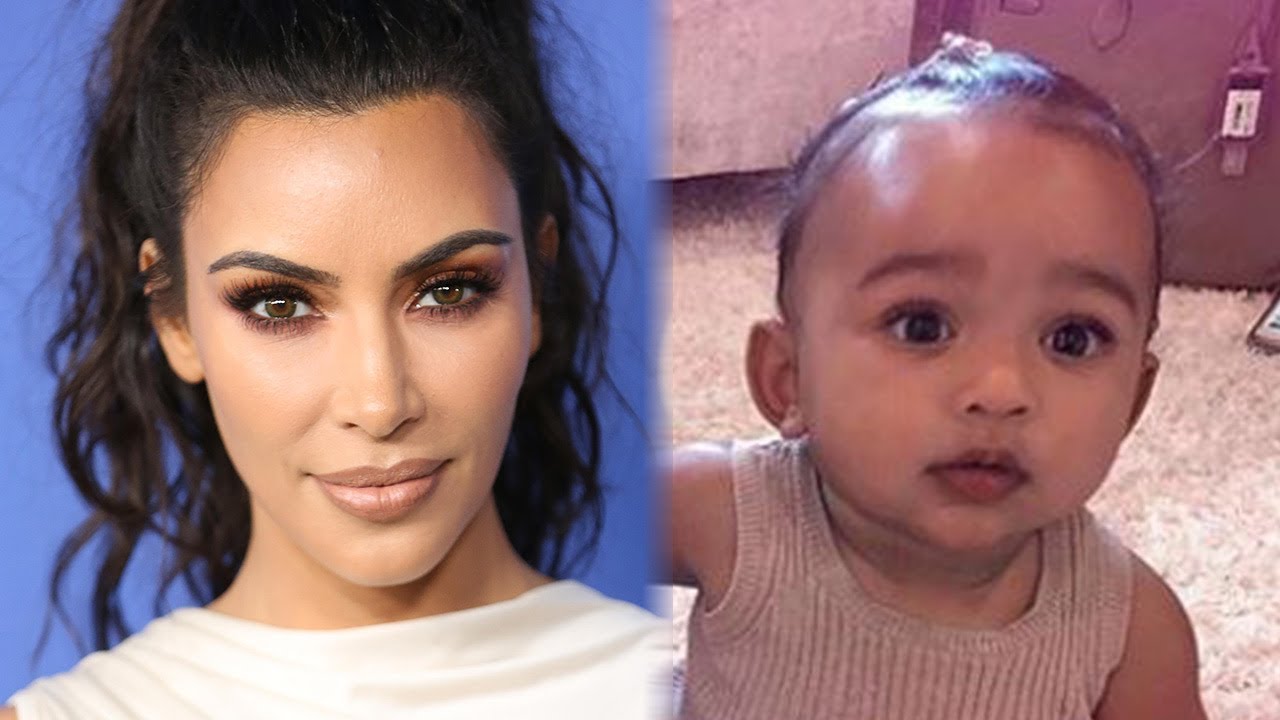 What are sisters for if not to defend you from social media trolls? This is what Khloe Kardashian did when someone stated that Chicago West is not Kim’s biological daughter!

Someone doesn’t understand how surrogacy works!

It all started when Kim shared a throwback pic on her platform, and a lot of people noticed she looked just like baby Chicago!

As fans of Keeping Up with the Kardashians know, she and her husband Kanye West welcomed their precious third addition to the family nearly a year ago via surrogacy since it was really risky for Kim to carry another child.

In the comment section, half-sister Kylie Jenner commented ‘OMG Chicago,’ suggesting that she thought the mother and daughter look very much alike.

However, one user disagreed, writing that the baby ‘would either look MORE like Kanye or the surrogate mother.’

That is when Khloe intervened, schooling them a bit.

‘Try informing yourself before you make such a silly statement, doll. Your passive wanna be petty comment’s simply uneducated. Chicago’s completely Kimberly’s biological child,’ she commented.

But it looks like the user was still confused about how surrogacy actually works and added: ‘I never said the baby wasn’t beautiful. SHE DEFINITELY IS, however she did have a surrogate mother so the baby would either look MORE like Kanye or the surrogate. That’s all love.’

Khloe did not give up on her attempt to make them understand and once again, tried to explain that Chicago has Kanye and Kim’s DNA and none of the surrogate’s since Kimye made embryos.

‘God bless modern medicine,’ Khloe added since Kim was unable to have more kids herself without putting her very life in danger. 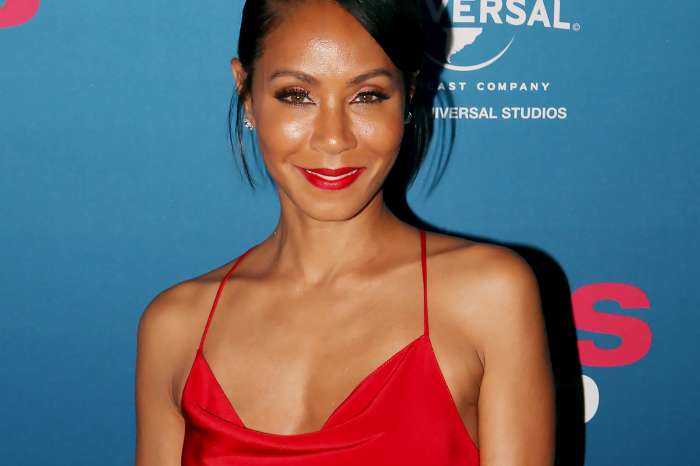