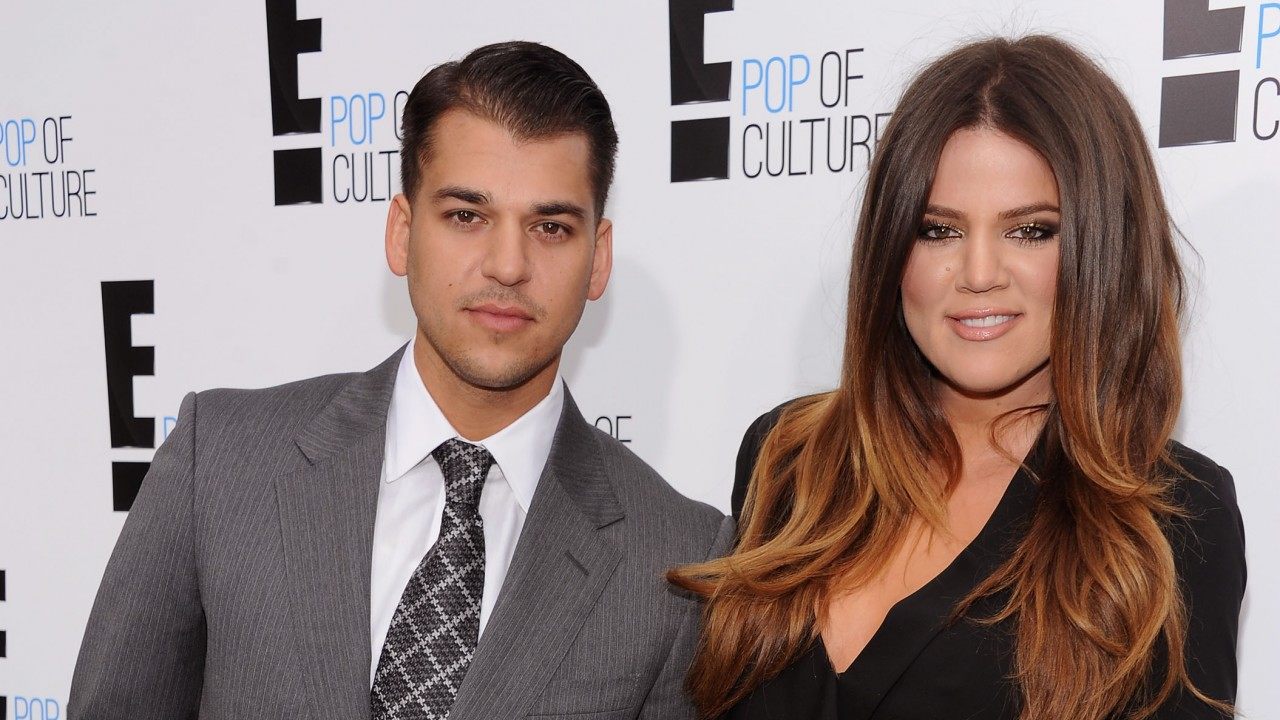 Khloe Kardashian cares about her only brother, Rob very much even though it looks like a lot of people believe she’s just forgotten he even exists! That being said, after the reality TV star was slammed on social media by a hater who accused her of something so absurd to her, the mother of one fired back, claiming Rob is her ‘entire world!’

It all started when Khloe posted a black and white pic featuring her and momager Kris Jenner.

In the caption, she showed her gratitude towards her mom mother for raising ‘multiple mini queens’ and told her how much she loves her.

‘You are a Queen who has raised multiple mini Queens still trying to be as strong and fabulous as you are! I will love you more and more every day until the end of time.’

♚ You are a Queen who has raised multiple mini Queens still trying to be as strong and fabulous as you are! I will love you more and more everyday Until the end of time ♚

But did she forget Kris also raised a ‘king?’

This is what the fans online wondered and called out the KUWK star for it.

‘It’s a shame Rob Kardashian is a member of the family and he is NEVER mentioned,’ one comment reads.

As you can imagine, Khloe was not impressed and she fired back, telling people to never comment on her family since they are not at all informed.

‘My brother is my entire world! He is definitely a king. It is a shame that you can’t [sic] respect us for respecting his privacy. You should not comment if you truly aren’t informed on our family,’ she replied.

In a friendlier tone, another follower also reminded Khloe about her ‘king’ brother Kris raised.

‘He has always been a king since the minute he was born! My mom and my dad did an amazing job with him. He is my <3,’ Khloe replied. 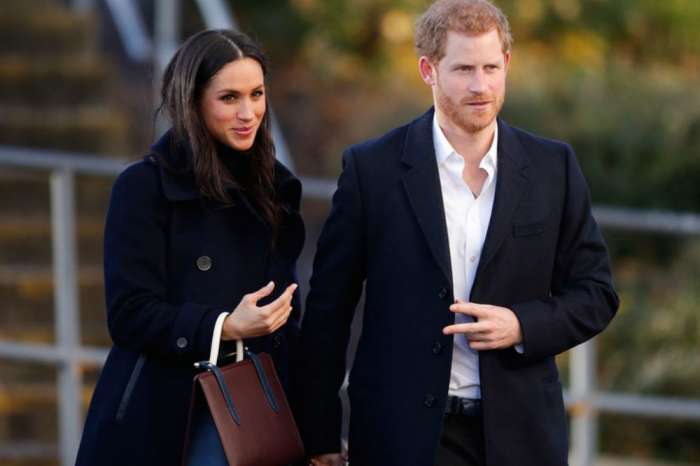