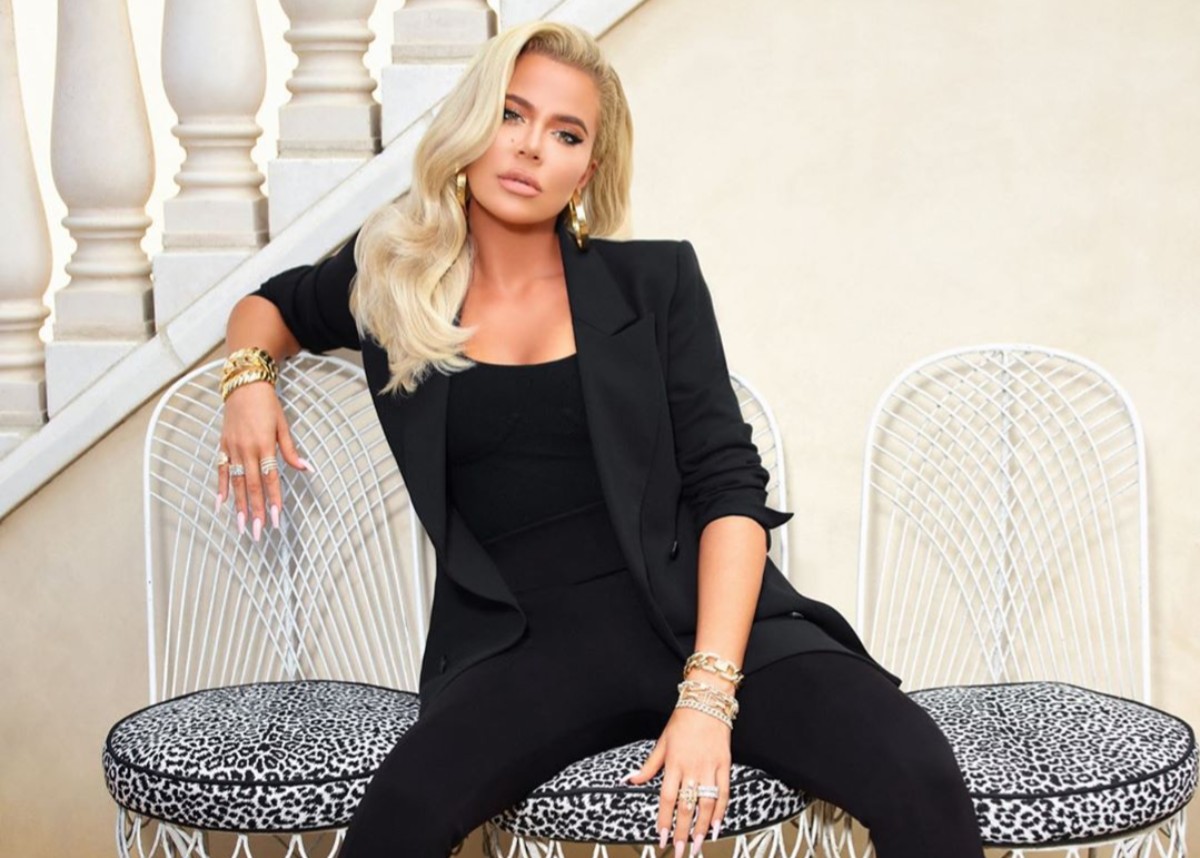 Khloe Kardashian found herself slammed by many of her fans and even called ungrateful after the 35-year-old reality star and entrepreneur failed to thank fans after winning the Reality TV Star of 2019 award. Khloe turned to social media to connect with her fans and explain what happened and let them know that she was indeed grateful and thankful for the honor. Khloe said she didn’t know she won until she was leaving the stage because it was too loud for her to hear. Khloe spoke about the incident on Twitter and in her Instagram story.

The family had just won Reality Show of 2019, but Khloe didn’t hear that she individually won Reality TV Star of 2019.

Khloe later addressed the situation by posting the following statement on Twitter.

“It’s so beyond loud in there. I had no idea I won an individual award until we walked off stage. I feel so badly right now. I am so f–king grateful and appreciative! I can’t believe I didn’t say anything but I didn’t hear that I won until after.”

You may see how it went down in the video player below.

Still, some fans weren’t buying Khloe’s reasons or apology. Khloe found herself explaining what happened repeatedly and responded to plenty of tweets addressing the situation. She even formally thanked her fans on Twitter. Here is an example of one of the tweets that prompted Khloe to issue a statement.

It’s so beyond loud in there. I had no idea I won an individual award until we walked off stage. I feel so badly right now. I am so fucking grateful and appreciative! I can’t believe I didn’t say anything but I didn’t hear that I won until after 😩 https://t.co/R06N7kB1IH

Khloe shared her official thanks on Twitter and used multipole emojis to express her gratitude.

Some fans have vowed not to vote for Khloe in 2020 while others are telling the critics that they are creating drama over nothing and being petty.

Apparently, some people feel that Khloe knew she won the award and chose not to thank her fans and is trying to change the narrative of what happened.

What do you think? Do you believe that Khloe was rude and simply chose not to thank her fans or do you believe she didn’t hear that she had won the award until later?

Are you going to vote for Khloe Kardashian next year? 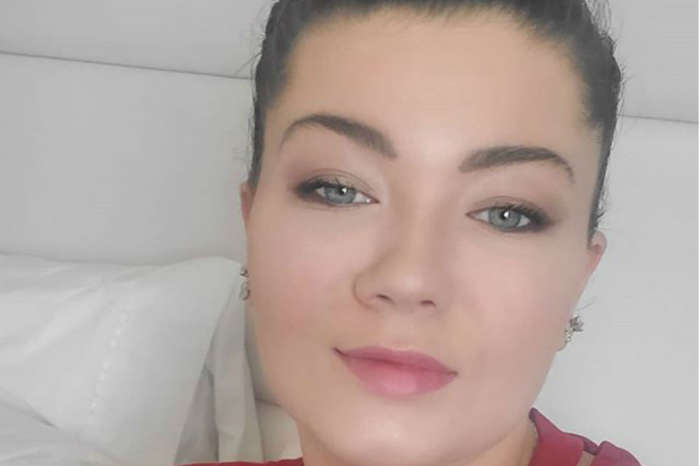