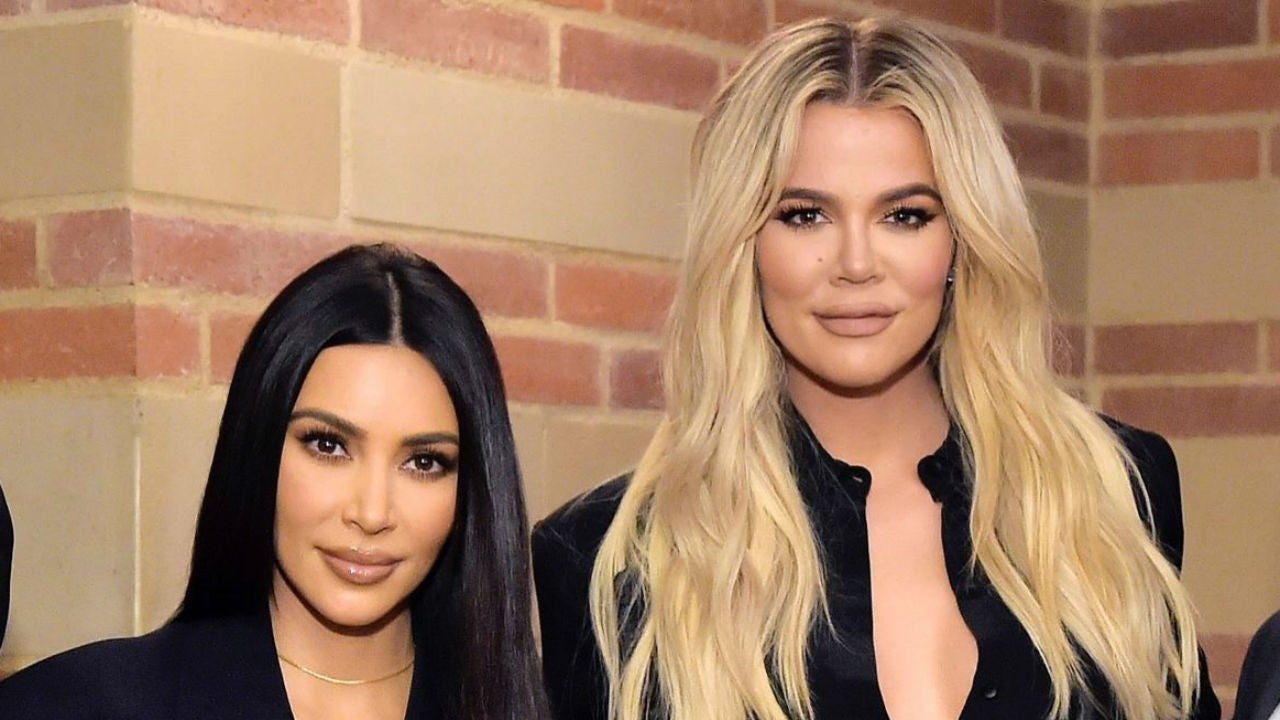 Khloe Kardashian’s got her sister’s back! That being said, after the feud between Taylor Swift and Kim Kardashian resurfaced, Khloe showed her support towards the latter!

Social media users may have realized that the mother of four clapped back at the singer after a leaked video finally exposed the whole phone conversation between Taylor and Kanye West over his song ‘Famous.’

It was also what reignited the beef between the pop star and the Keeping Up with the Kardashians star who is also Kanye’s spouse!

Kim was quick to respond to the new revelations and soon after, Khloe showed her support.

It was a way for Khloe to mention the fact that Kim is currently studying to become a lawyer and praising her for using what she’s been learning in her response to Taylor’s tweets.

As you probably know, in the past, Kim was accused of editing the recording and releasing it to make it seem like Taylor agreed with Kanye using some misogynistic lyrics about her.

So when the full version was released, Taylor’s fans felt vindicated that the truth was finally out and a lot of them let the Kardashian-West couple have it!

In response, Kim posted: ‘Instead of answering those asking how I feel about the footage that leaked, proving I was telling the truth the whole time about *that* call (you know, the one illegally recorded, that somebody edited in order to manipulate me and frame me and put my, my family and fans through hell for 4 years)…SWIPE UP to see what really matters.’

What she was encouraging her followers to swipe up to was a link to a COVID-19 response website, where people could donate for those struggling amid the pandemic.

Kim did, later on, address the controversy more in detail so if you want to know more about her side of the story, go to her platform.