KUWK: Khloe Kardashian Shows Off Huge Pout And Fans Plead With Her To ‘Stop The Injections’ 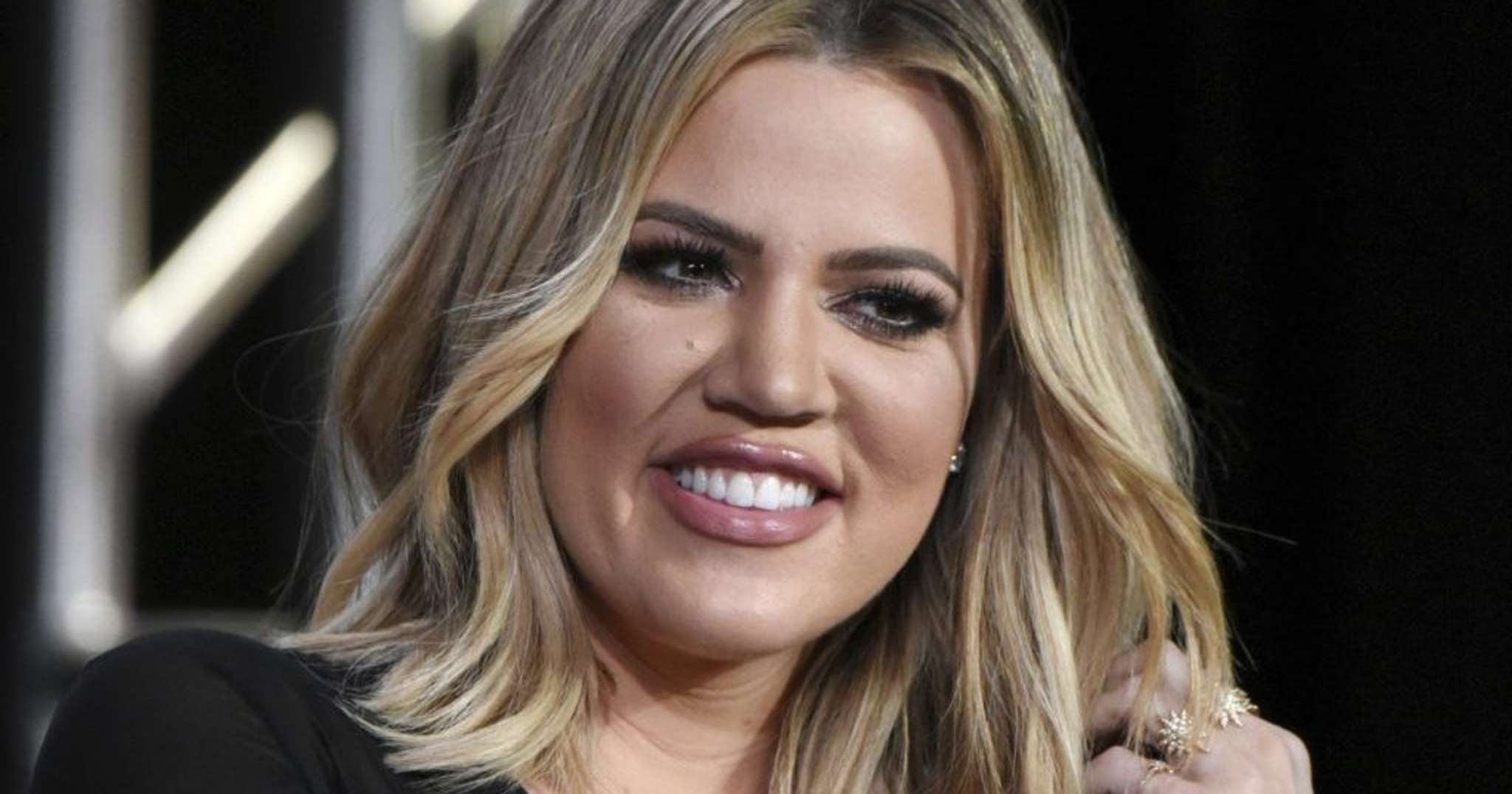 The Kar-Jenners and plastic surgery go hand in hand but that is not to say people are usually too happy about it. Even the famous reality TV family’s fans sometimes think they go too far with the procedures.

That being said, the latest member of the clan to be criticized for this is none other than Khloe who took to social media to post a new selfie in which she showed off her gigantic lips.

The pout seemed bigger than ever and her Instagram followers couldn’t have not noticed.

As a result, a lot of the comments were quick to beg her to ‘stop the injections.’

Perhaps her pouting in the photo, the so-called ‘duck face,’ added to the illusion that she’d gone too far with the fillers or she really did get a new set of injections.

Either way, instead of praising the famous blonde, they couldn’t help but point out they were too much.

The selfie, which was taken in the car, attracted comments such as: ‘These lips Khloe are getting out of control. Please stop.’

‘Khloe, stop doing work to your face. You were fine the way you were,’ someone else wrote.

‘Koko stop wit the face stuff! U r gorgeous without all that crap!!!😘😘😘😘❤,’ yet another told her.

Of course, a lot of fans also showed her support, one comment complimenting her ‘Good vibes and gooooood BROWS.’

Meanwhile, Khloe has never actually admitted to getting injections.

She did however recommend a good lip plumper while expecting baby True.

‘A lot of wild s**t happens to your body and face while pregnant. It’s out of our control. Most people don’t have to film during an entire pregnancy so just watch the show and be kind about my growing body and lips. Pregnant women should be off limits,’ she wrote at the time. 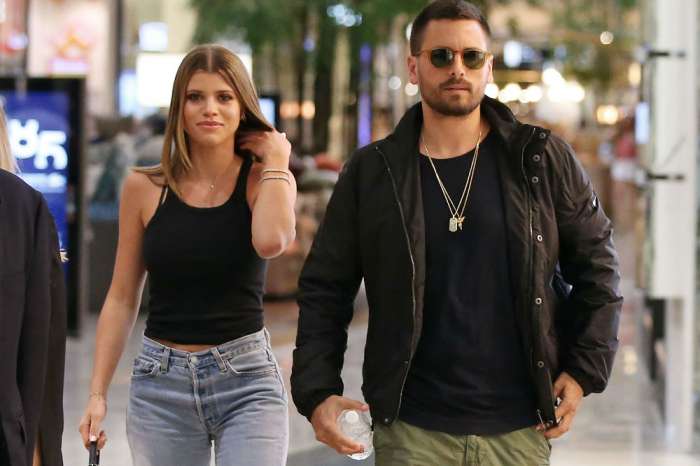 Scott Disick And Sofia Richie Finally Ready To Wed? She Is Reportedly 'Begging' For A Ring