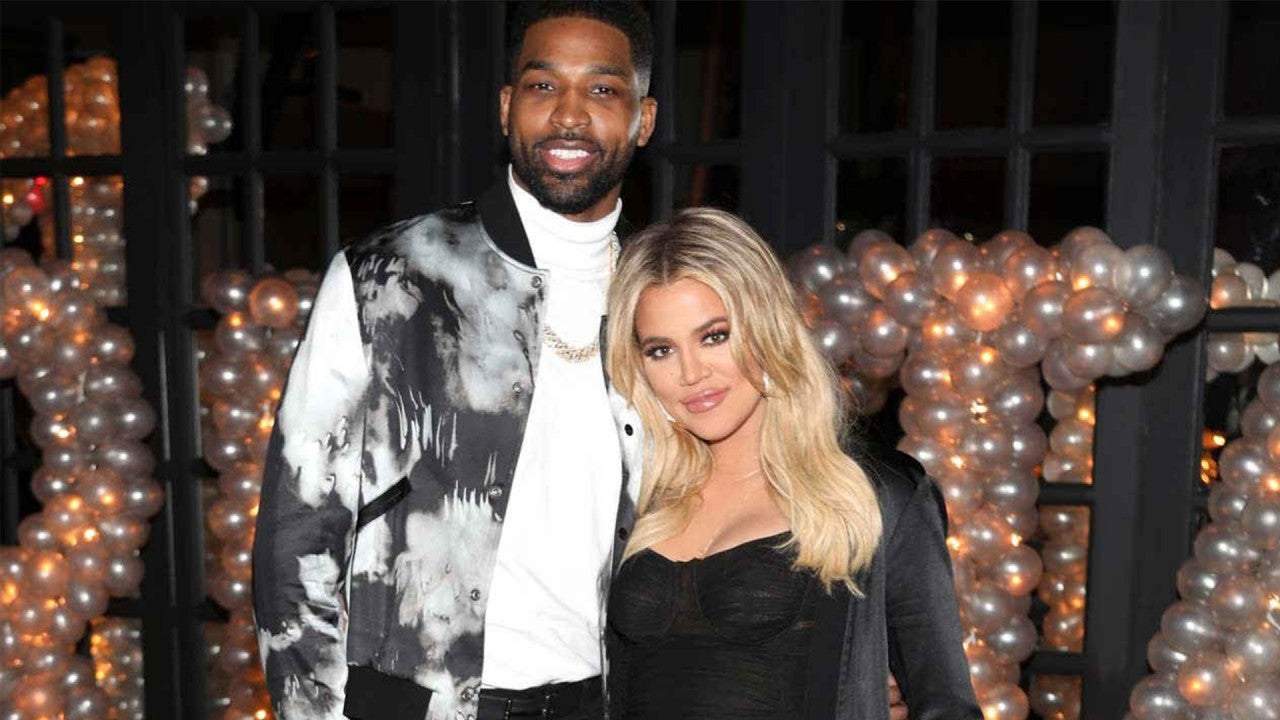 There is no secret that despite their history, Khloe Kardashian and her ex, Tristan Thompson are actually on pretty good terms these days. The two are trying their best to be good co-parents, which is why they are friendly and the basketball player also reportedly wants the Keeping Up with the Kardashians star back!

Either way, they might not be involved romantically now but Khloe still made sure to pay tribute to her baby daddy on Father’s Day!

As fans know, Khloe and Tristan share daughter True, 2, together and so, she was featured in the Kardashian’s post.

Khloe shared a pic in which the toddler and her dad could be seen rocking matching fashion and pretty much looking like twins as a result!

The snap shows the little girl cozying up to her dad, both of them wearing matching camouflage outfits and it’s just too cute for words!

As for the other men in her life that are also dads, Khloe did not forget about them as she paid tribute to everyone else as well, including her late dad, Robert Kardashian but also her brother and all of her brothers in law!

True and her daddy 💚🥺

Furthermore, Khloe’s sister Kim also celebrated all the fathers in her life on the special day and the same thing can also be said about their momager Kris Jenner, although the latter got into a bit of hot water over her Father’s Day post.

The reason is that Kris shared a collage featuring all the dads she knows, including her former late husband Robert, her son and all sons in law but snubbed Caitlyn Jenner, with whom she shares Kylie and Kendall Jenner!

Seeing the criticism and questions in the comment section, the momager later re-shared the same post but this time she had added the transgender icon to the bunch! 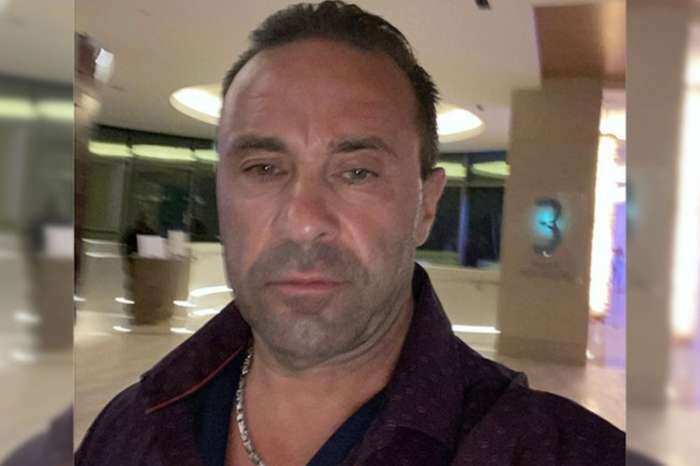