KUWK: Khloe Kardashian Says True Thompson Made Her Failed Relationship With Tristan Thompson Worth It 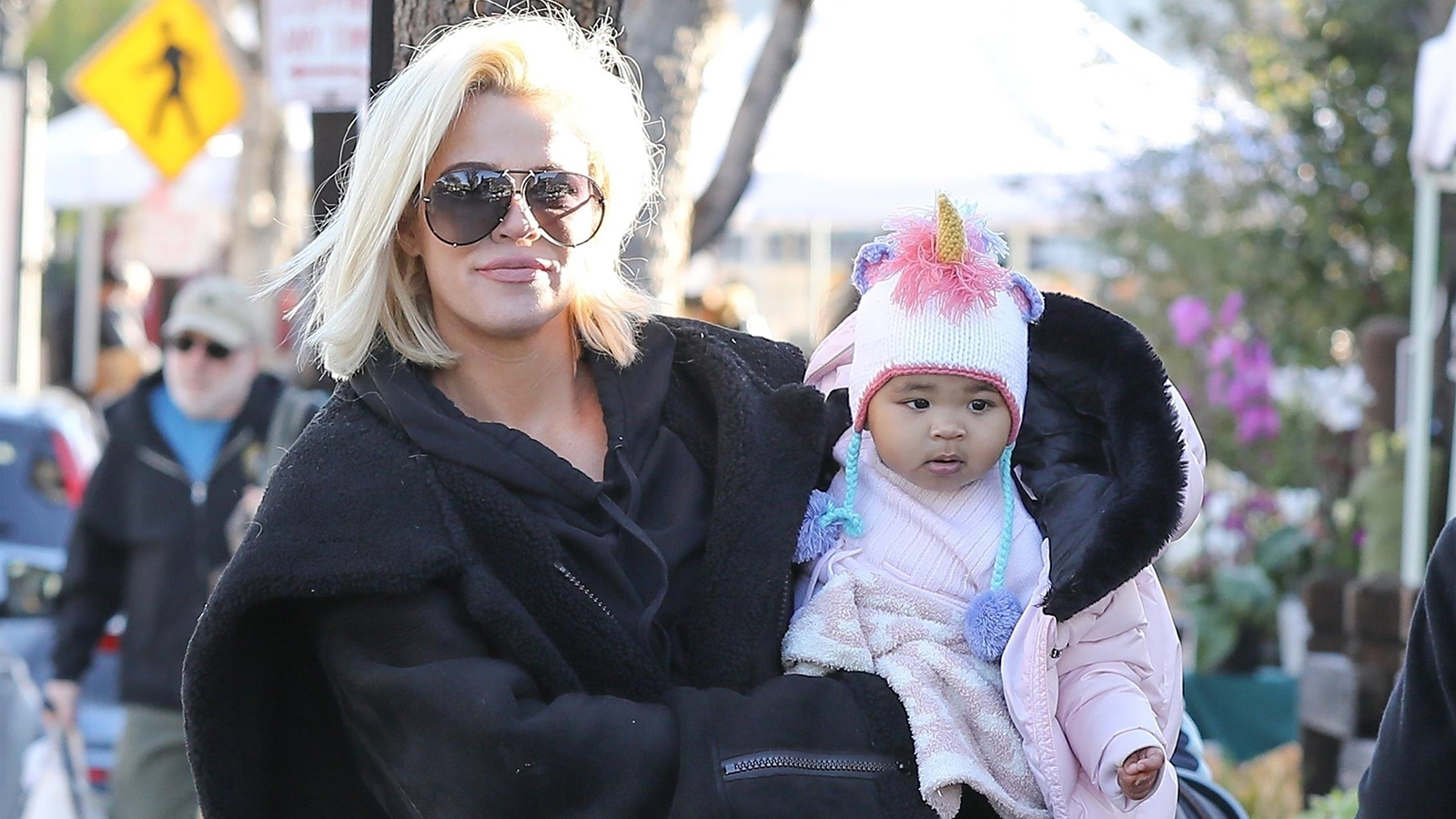 Khloe Kardashian and Tristan Thompson’s relationship has been questionable from the get-go. It ended up with the ‘Keeping Up With the Kardashians’ star trying to mend her broken heart while the NBA baller goes about his life courting new ladies — but Khloe doesn’t regret any moment.

When they were first said to be dating, Khloe was called out for being with a man who had an ex-girlfriend in her third trimester of pregnancy. Speculators warned the reality star that even if Tristan and Jordan Craig were ‘broken up’ when they met, she should not have pursued something with a guy like that anyway.

Nearly a year into the relationship, the 34-year-old became pregnant with her first child. Followers of the story warned her that the basketball player would just do the same that he did to his first baby mama but the Kardashian was overwhelmed with excitement that she would be a mother.

Then, the not-so-unthinkable happened when Thompson was spotted making out with a woman in public merely weeks before Khloe was due. Not heeding any of the warnings she was given from family and fans alike, Khloe decided to forgive her straying man.

Less than a year later, Tristan made headlines again for snuggling up to Kardashian-adjacent Jordyn Woods — which was the last straw for the hopeless romantic.

There are people who feel like Khloe got what she deserved by not only staying with ‘Third Trimester Thompson’ but even entertaining him in the first place. While others feel bad for the Good American apparel owner.

One fan tweeted: “I genuinely hope @khloekardashian meets someone one day that treats her with the respect she deserves. She’s been through more shiddy relationships than any one person deserves. At least she got baby True.”

To which the ‘KUWK’ star responded: “Baby True made it all worth it  Thank you for your beautiful message.”

Do you think Khloe would have been better off without Tristan altogether? 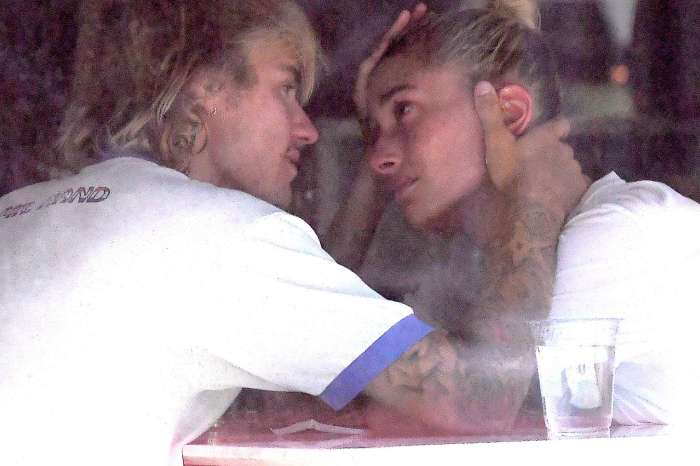