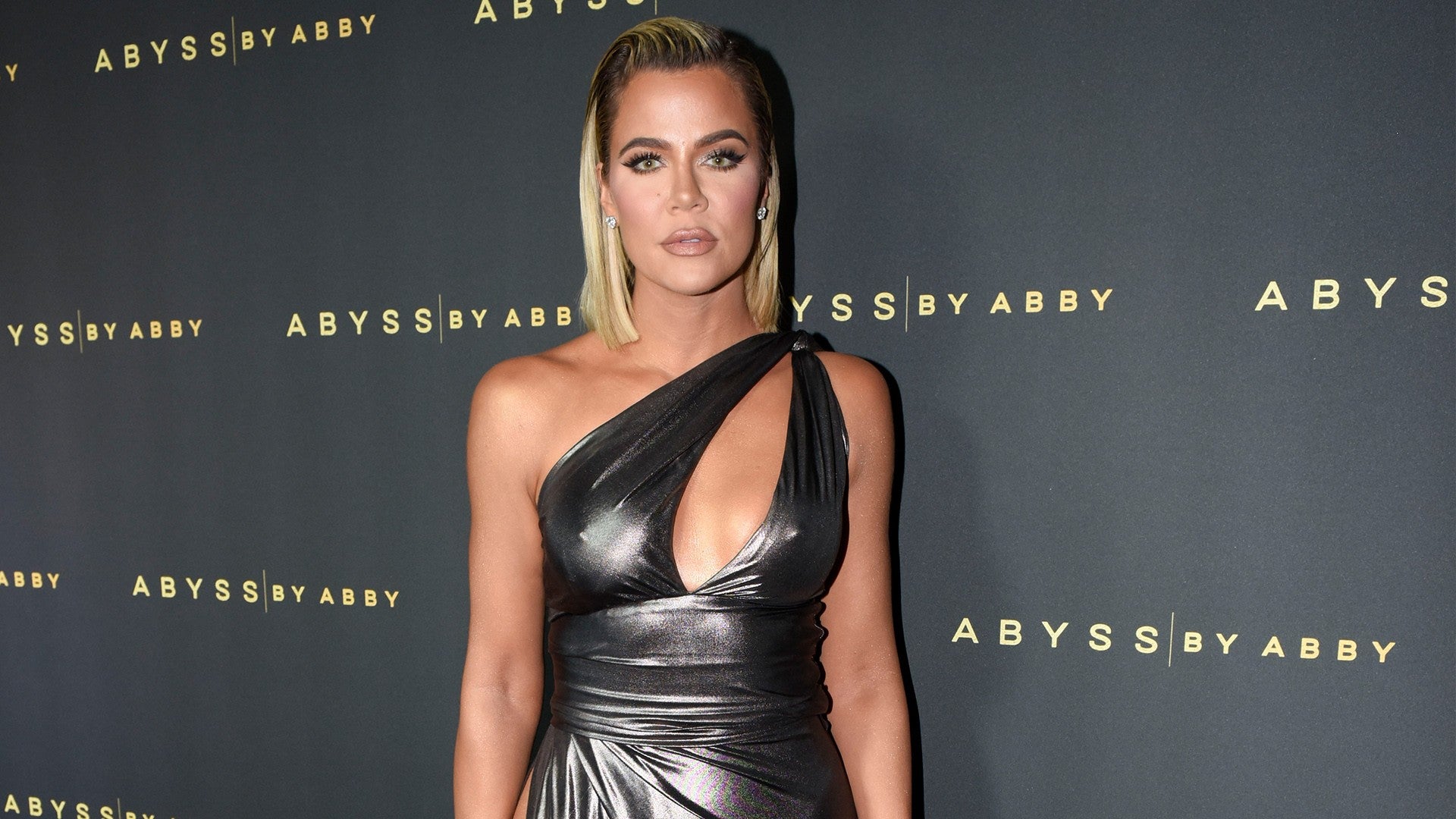 The Keeping Up with the Kardashians stars have been sharing super cute clips of the babies of the family hanging out together! However, while many really love to see the cousins interacting, there were also many who were pretty upset that they are not respecting the social distancing rules!

In response, Khloe took to her platform to stress that no rules were in fact broken to make the reunion happen!

It all started with a few of the KarJenners gathering yesterday to spend some time together after more than two months in separate quarantine.

That being said, Khloe kept her followers posted on their family reunion, posting several clips on her IG Stories.

The children, including Stormi, Psalm and North can be seen playing in a bouncy castle as Khloe makes sure to supervise them.

As mentioned before, many fans could not help but rave about the family moment but there were also some who criticized Khloe and the other parents involved for not following the rules amid a scary global pandemic.

Not to mention that in a post, Khloe was encouraging people to practice social distancing while the kids hanging out in a separate post told a different story so people were ticked off.

Khloe was quick to clap back, saying that: ‘They are all cousins. So we know how they’ve been quarantined and there are less than 10 people with us. It is literally what the governor states is perfectly OK to do in the state of CA.’

A lot of fans showed her support, prompting the Kardashian to add: ‘Not even trying to be rude. [It] Drives me wild when people act like they know. Of course we want to protect ourselves. Simply for the sake of our angels, not to mention for our own health. But it is human nature I guess.’