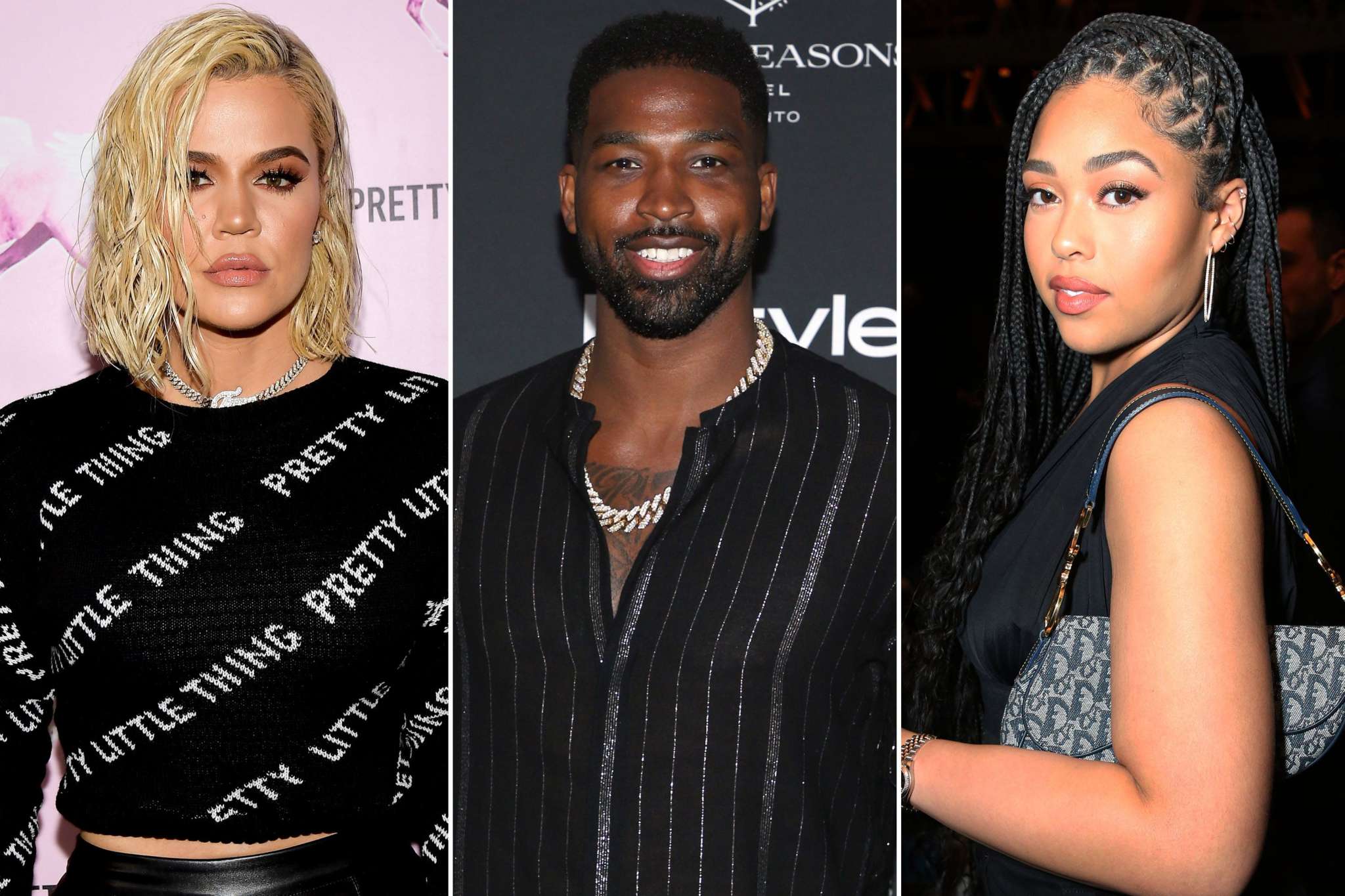 It’s no secret that a lot of Khloe Kardashian’s fans are not too happy that she has made peace with her cheating ex, Tristan Thompson. Moreover, one follower even criticized her for forgiving the basketball player and not Jordyn Woods for what happened between them at his house party.

It’s been a year since Khloe’s baby daddy kissed family friend, Jordyn and it appears that Khloe is pretty much over the scandal as she even said that she wants ‘both parties’ to ‘be at peace.’

But while that is the case, Tristan hangs out around her and the rest of the reality TV family all the time these days while Jordyn is not and fans have noticed.

Obviously, it may be that he is a lot more present in the lives of the Kardashian-Jenners, Khloe in particular, because they share a daughter together and Khloe wants True to have her dad in her life.

But one user still suggested that she’s completely forgiven Tristan and not Jordyn.

The tweet reads: ‘So they all forgave tristan for cheating so they must forgive jordyn as well since he kissed her without consent! I love all women in this family but I cannot agree with hypocrisy.’

It’s true that Tristan has been spending a lot of time with the Kardashians and that he’s also been trying his best to win Khloe back by flirting with her every chance he gets, be it online or in real life.

Even in quarantine, he showed up to the house to watch the season premiere of KUWK with Khloe sparking rumors that they have reunited.

Khloe however, shut the speculations down, insisting that they are not in self-isolation together but that he had just stopped by to see True like he always does. 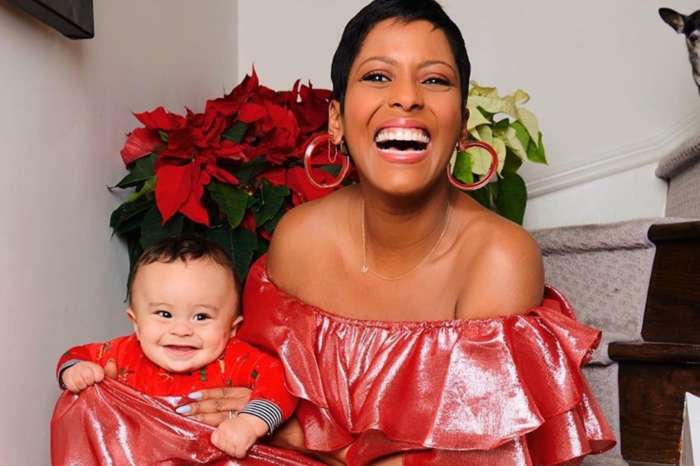 Tamron Hall Has The Most Handsome Co-Host Ever, And These Videos Prove It