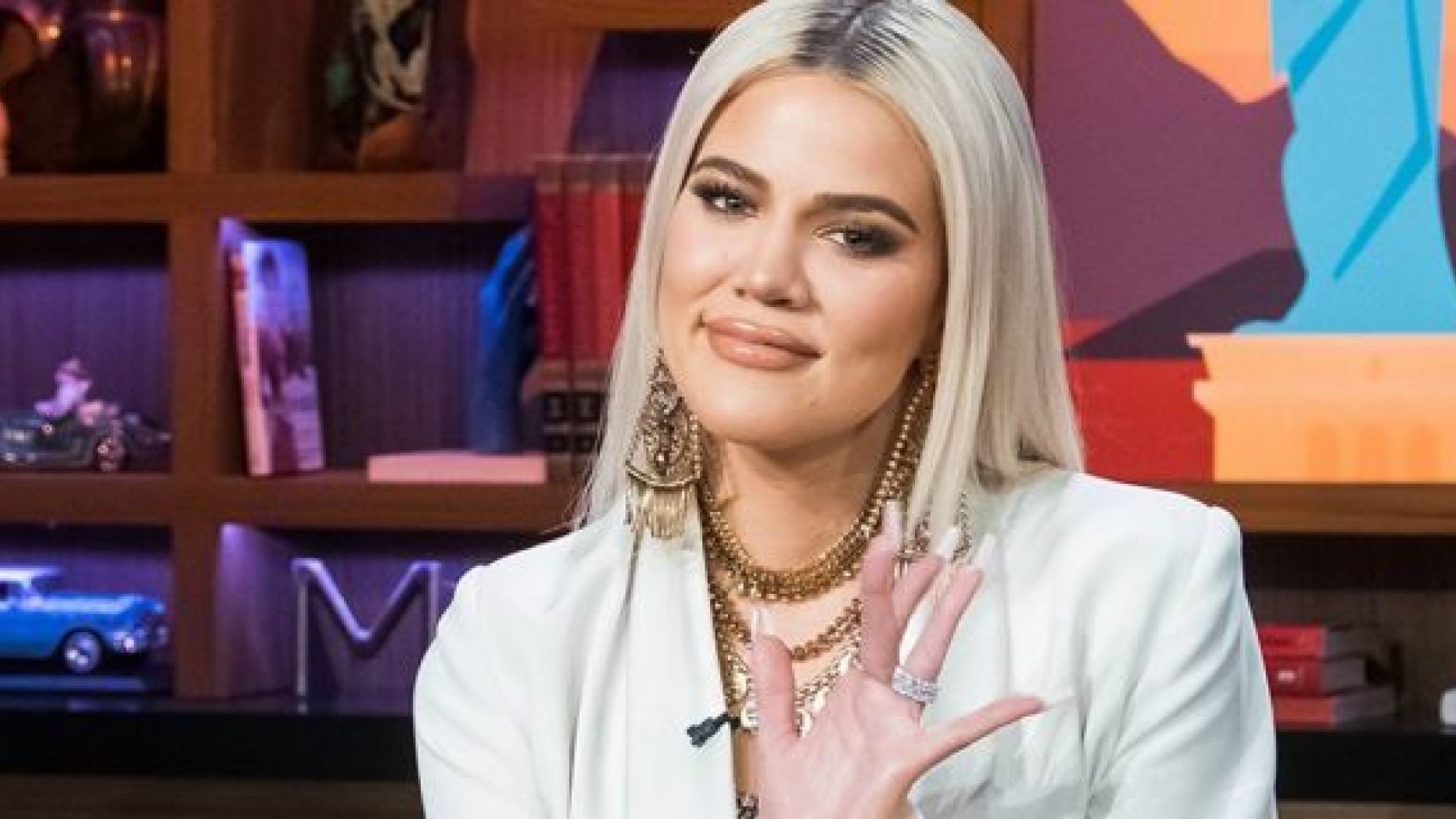 It turns out that Khloe Kardashian did not react well to the rumor started by Bachelor creator, Mike Fleiss, that she was in talks to join The Bachelorette following her split from Tristan Thompson. At least that is what a source tells HollywoodLife!

The KUWK star was reportedly stung by the false claim that she might become the next bachelorette and here’s why!

As you may know, the mother of one, as well as her sister Kim Kardashian have already slammed Mike Fleiss for starting the rumor on Twitter.

Because of her split from Tristan being so recent, the source tells the news outlet that she thought his post was insensitive.

‘The Kardashian sisters are being there for Khloe now more than ever, and Khloe feels happy and relieved to see how quickly sister Kim came to her defense after Mike Fleiss’ tweets regarding her being the Bachelorette,’ they explained.

But the bad timing was not the only thing that bothered Khloe!

What also upset her was that there was no truth in that statement.

‘Mike Fleiss is known to draw buzz for his show, but the sisters all felt it was a bit insensitive given the timing of everything, especially because they stand by the fact that it was not true. Khloe was never entertaining the idea and it hurt her to feel someone was using her to gain press for their own show.’

Previously, Khloe made it very clear that she was not Okay with the man’s PR tactic, tweeting: ‘I’m not f***ing clickbait right now. Stop or you will be hearing from my lawyers. How insensitive!!’ 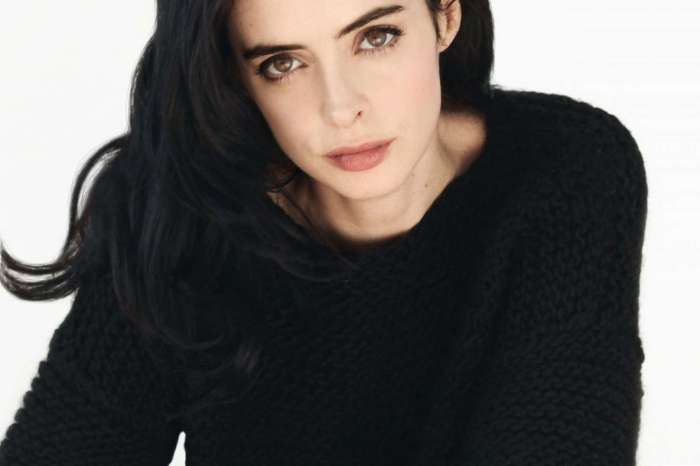