KUWK: Khloe Kardashian Reacts To Shirtless Tristan Thompson Pic After Fan Says They ‘Understand’ Why She Fell For Him! 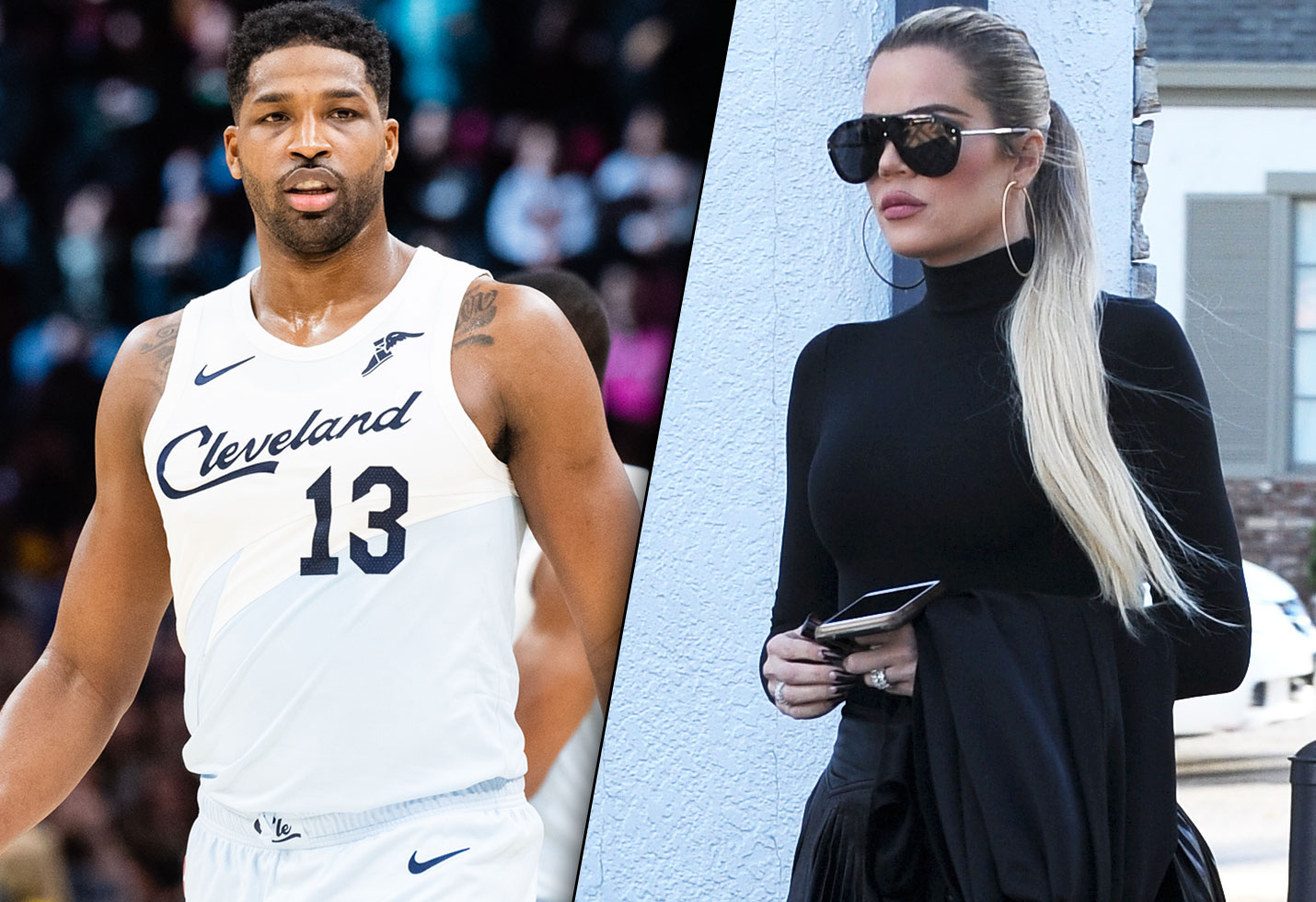 Even though they are no longer a couple, it really looks like Khloe Kardashian and Tristan Thompson are very friendly with one another these days. That being said, while the basketball player is trying hard to win his baby mama back by always flirting with her on social media as well as in real life, the KUWK sort of also acknowledged her baby daddy is hot as well.

After one fan sent her to a shirtless pic of Tristan, Khloe could not deny that he is indeed still the man she fell in love with – at least physically.

She was also amused by the whole situation since the fan wrote they understood why she chose to be with him and even forgave the sportsman when he betrayed her the first time.

It was as it the social media user had finally figured it out after a long time of criticizing Khloe for taking him back and the reality TV celeb thought the tweet was hilarious.

The pic that made its way to Khloe was first shared by Tristan himself and showed the man during a workout, with no shirt on and being all sweaty.

As soon as the fan brought it to her attention, Khloe could not help but react, making it clear that she has a sense of humor.

‘You know what…I understand now girl @khloekardashian,’ the Twitter user wrote, basically saying that despite his infidelity, just his looks alone could be enough to make anyone fall in love.

The mom of one appreciated the post instead of feeling offended and responded with a bunch of crying while laughing emojis.

Well, she definitely did not deny it so it seems like she agrees!

She must have appreciated someone was not attacking the father of her child and instead, was gushing over him, as well!

After all, in spite of their past, Khloe actually spoke highly of her ex during a chat with celebrity attorney Laura Wasser on her podcast.

‘I always remember though, how amazing [we were]. I’m sure now that I’ve gone through it myself trying to co-parent that they [Kris and Caitlyn Jenner] were so seamless with it. I never, ever heard my parents talk disrespectfully about the other one.’