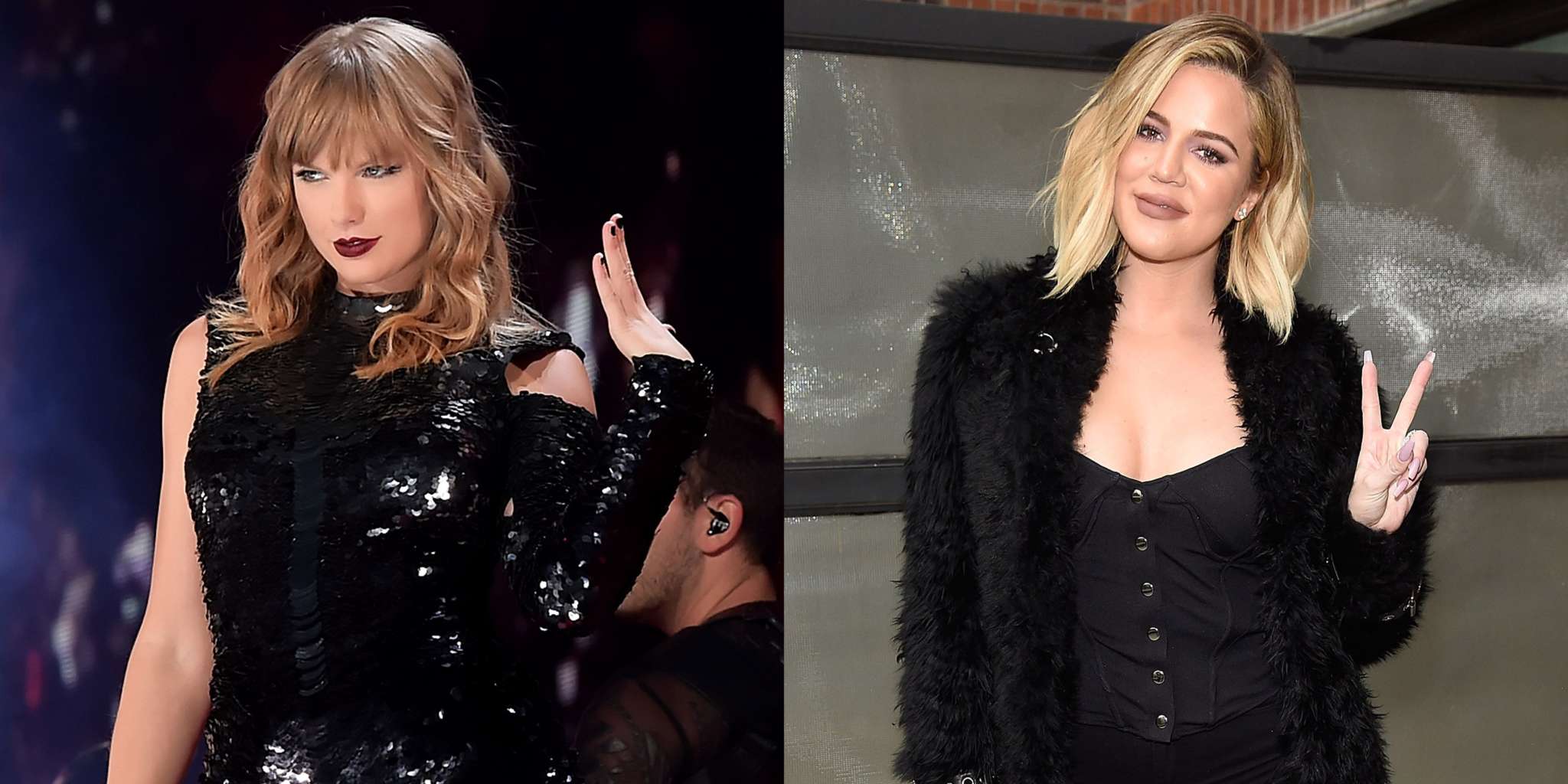 Yesterday, Khloe Kardashian did a pretty unexpected thing! She took to social media to post a Taylor Swift quote, of all things, despite the beef the singer has had with her sister Kim and brother in law, Kanye! As fans are aware, the war is still ongoing but it doesn’t seem like Khloe wants to get involved or even take her family’s side.

As long as she relates to what is being said, the mother of one is going to share it with the world, no matter whose quote it is!

The words belonging to Taylor Swift were included in a compilation of Monday motivational quotes.

‘People are going to judge you no matter what…so you might as well just do what you want,’ it reads.

The inclusion of that quote was definitely bold and unexpected knowing that Kim and Kanye are feuding with the superstar singer.

In fact, the on and off conflict has been going on for no less than a decade starting in 2009 with the infamous ‘Beyonce had one of the best videos of all time’ moment.

As you probably remember, at the time, Taylor had won an award for her music video You Belong with Me at the MTV VMAs but just as she was delivering her acceptance speech, Kanye rudely interrupted her.

In fact, he climbed on stage and told the whole world that she did not deserve it but that Beyonce did for her Single Ladies video.

For some time, it looked like they had buried the hatchet and Taylor was even the one to present the rapper with the Video Vanguard Award in 2015.

In his acceptance speech, however, he stated that ‘MTV got Taylor Swift up here to present me this award for ratings!’

About this, Taylor told Rolling Stone back in September that ‘I realized he is so two faced. That he wants to be nice behind the scenes, but then he also wants to look cool, get up in front of everybody, and talk s**t. And I was so upset.’

Finally, their friendship ended for good with the release of his ‘Famous’ song and that is also when Kim got involved in the feud as well.

What do you think about Khloe quoting Taylor? 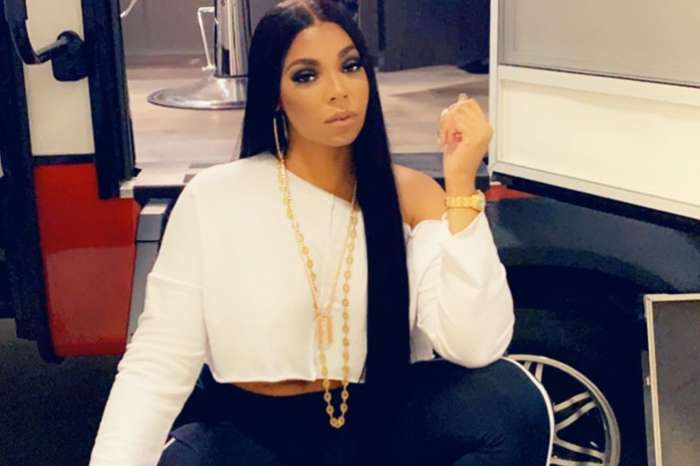