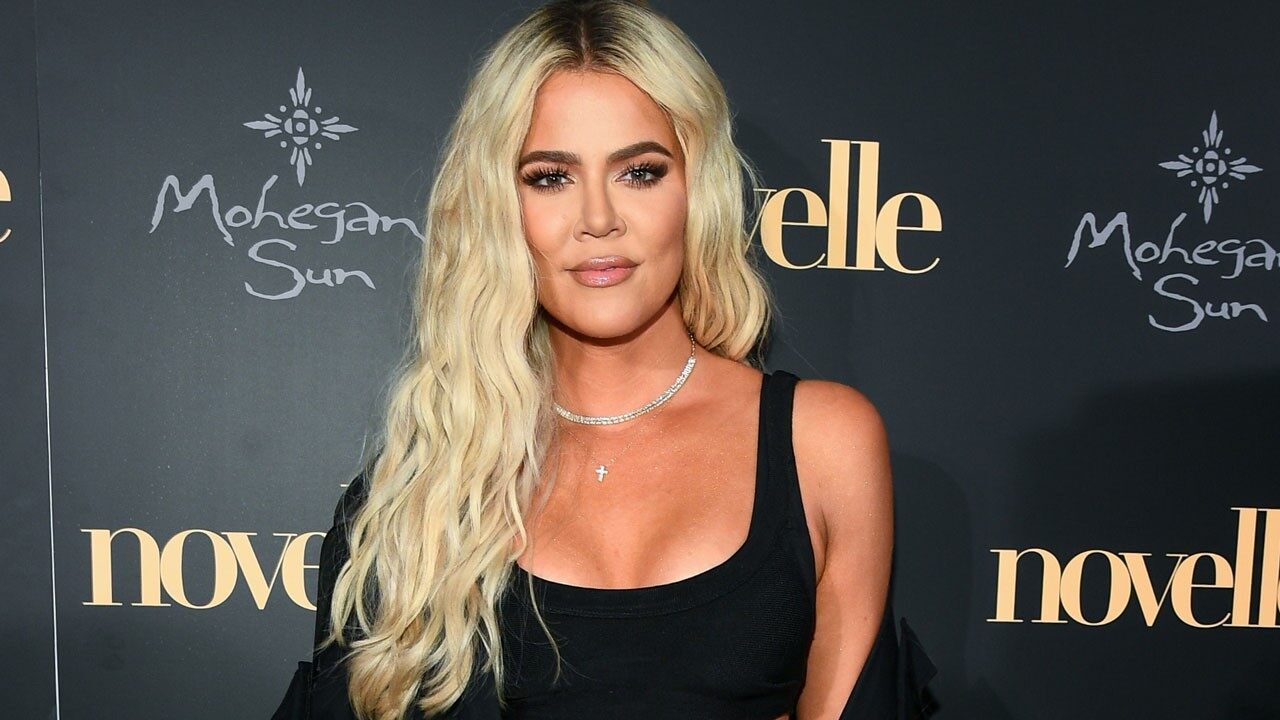 The Keeping Up with the Kardashians celeb perfectly channeled Anna Nicole Smith in a new photoshoot and even her ex, Tristan Thompson was blown away by her beauty. Khloe Kardashian took to social media to share some pics from her latest photo session and everyone loves the look.

The images show Khloe in a light denim top looking classy with her blonde hair styled in a vintage way.

But the gorgeous look is not coincidentally so similar to Anna Nicole Smith’s in the 90s!

As it turns out, that was her intention since she mentioned that she was ‘Channeling Anna Nicole Smith from her Guess campaign ❥.’

In the caption, the mother of one was referring to the late model’s iconic 1992 ad campaign.

And that was not all! Makeup artist Hrush Achemyan gave Khloe’s fans a little more to enjoy by sharing a behind the scenes clip that showed the Kardashian getting her makeup and hair done prior to the photoshoot.

The shoot from the early ‘90s, for the Guess campaign, had her channeling Marilyn Monroe since she had her hair so similarly styled.

The pictures were also black and white, adding even more to that vintage, Old Hollywood feel.

Seeing Khloe’s own version of the late bombshell’s shoot had her fans, friends and family really impressed.

Momager Kris Jenner for instance, gushed over her daughter’s beauty by writing: ‘You are so beautiful inside and out.’

‘I get from my mama,’ Khloe sweetly replied.

However, someone even more excited was her ex and baby daddy, Tristan Thompson who took to her comment section to let the world know how much he loved it.

His overt affection comes after Khloe previously shared during one KUWK episode that he tried to kiss her before True’s first birthday party, despite having been broken up already. 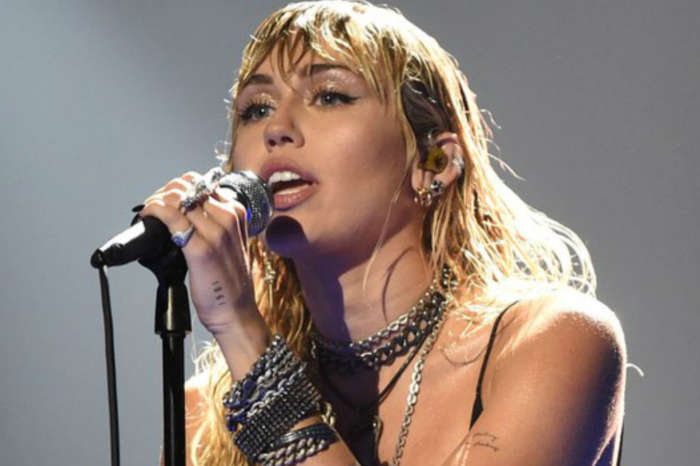