KUWK: Khloe Kardashian Not Planning On Letting Jordyn Woods Back Into Her Life Despite Forgiving Her – Here’s Why! 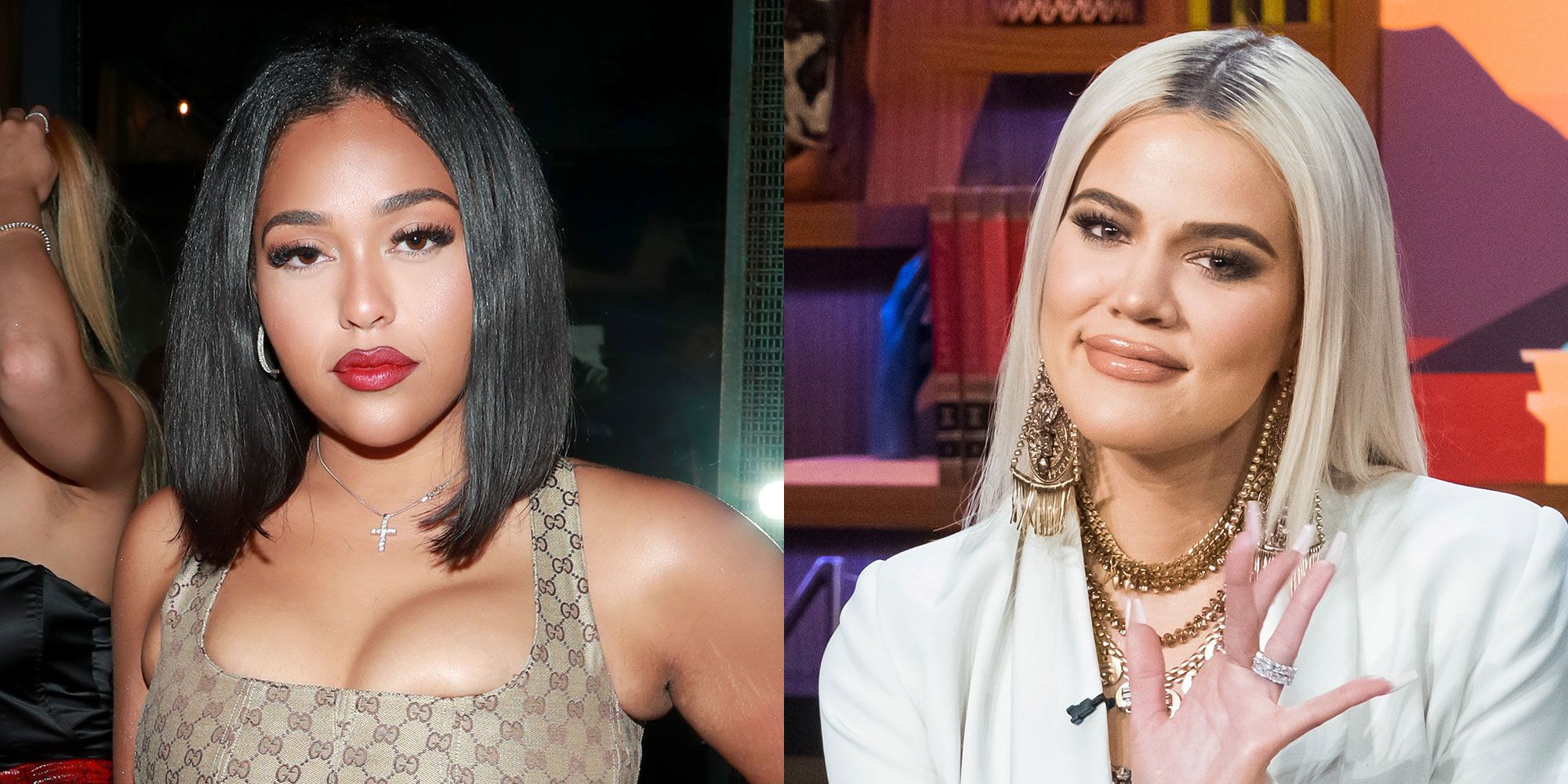 Khloe Kardashian is over the betrayal and is moving on for her own sake. The Keeping Up with the Kardashians star took to social media to tell the world that she’s forgiven Jordyn Woods for her little indiscretion with Tristan Thompson.

But while she wishes the former family friend well, she apparently has ‘no interest’ in seeing her anymore!

One insider tells HollywoodLife that Khloe has ‘put a lot of work into healing and letting things go and she’s at a point where she feels she’d be totally fine if she ran into Jordyn.’

However, they went on to stress that ‘Her feeling is that she can forgive Jordyn and wish her well, but that doesn’t mean she has to have her back in her life.’

Even so, it’s safe to say that Khloe’s forgiveness and making it public took her followers by surprise as it feels like a big step forward!

In case you haven’t seen it yet, Khloe’s statement that she shared on her Instagram page reads: ‘Who am I to condemn anyone else? Yes, I’m allowed to feel hurt and pain. It would be unnatural for me to pretend as if I don’t. Personally, I don’t want to be carrying around a hateful heart. I crave peace in my life. Me holding onto hate is only going to hurt me in the end. [I’ve] chosen to NOT pollute my heart and my energy by holding onto anything negative.’

In the end, she stressed that ‘forgiveness’ is not a weakness but on the contrary, it’s a ‘strength!’

The KUWK star went on to clarify later on that the letter was meant for Jordyn and not her ex, Tristan Thompson with whom she’s been working on co-parenting their daughter True despite their differences. 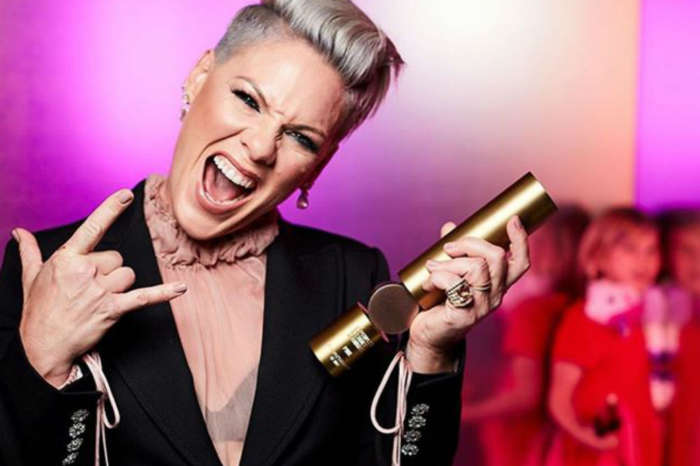