KUWK: Khloe Kardashian Mom-Shamed For Having Long Nails – She Claps Back! 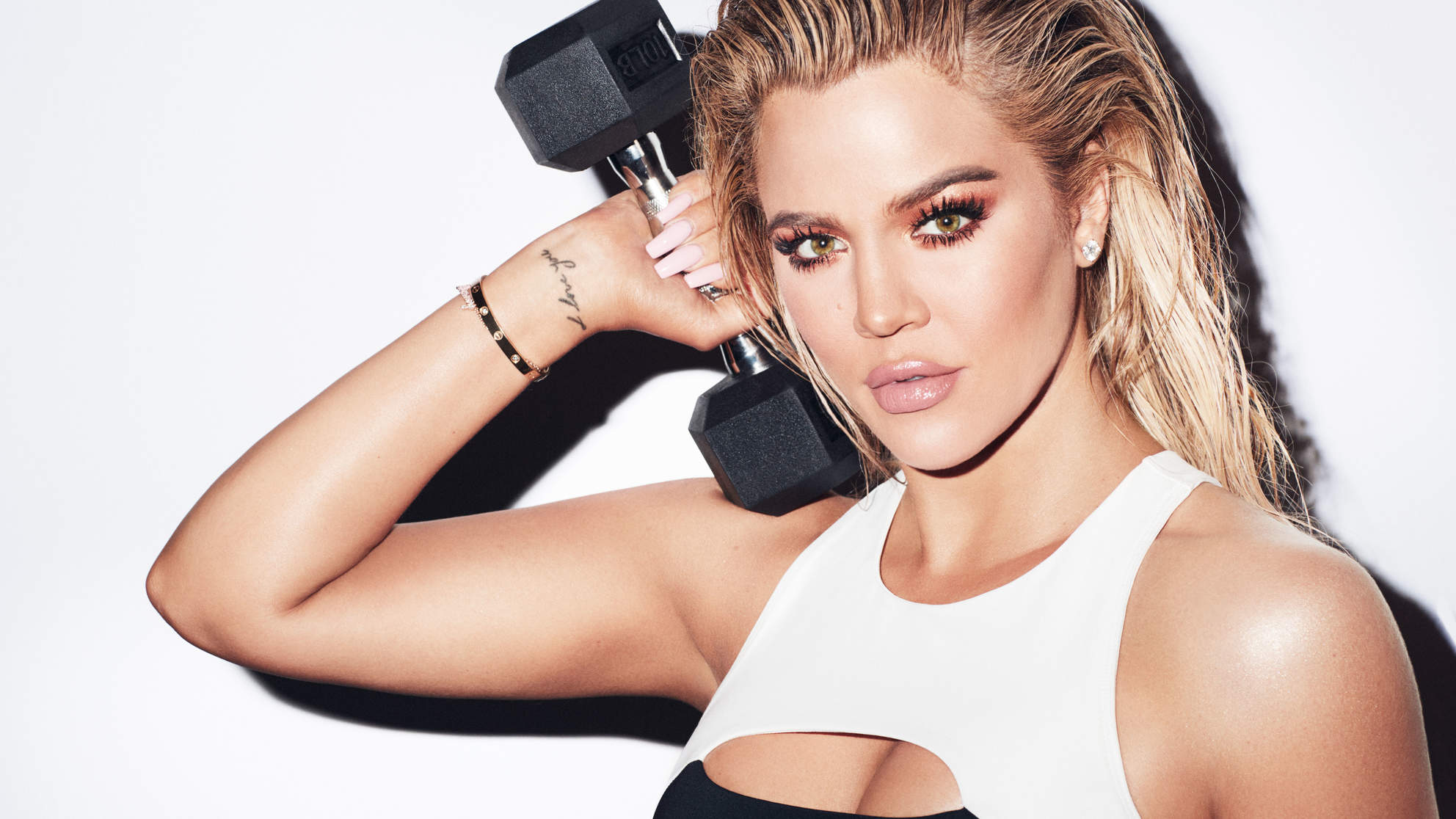 Here we go again! Khloe Kardashian showed off her long nails, but instead of the reaction she expected, the Keeping Up with the Kardashians celeb was mom-shamed by many users who did not understand how she could care for her daughter with those nails.

But at this point, people should know that Khloe likes to fire back more often than not, so she did not hesitate to respond to the criticism in a savage way.

Obviously, the mother of one is sick and tired of the haters!

Khloe tweeted that ‘It’s annoying when people talk about my nails. Trust me, I manage just fine. The same way that I take care of myself, I also take care of my baby. There are more serious things to discuss. At least I would hope. Happy Monday to you.’

It all started with the pic she shared of her coffin-shaped, red-painted nails and the reactions she got in the comment section.

Here are a few of the comments that enraged Khloe: ‘How do u change diapers with them?’ / ‘How do you change nappies without gouging out some skin?’ / ‘How on earth can you look after your baby with nails that long and hard?’

This is not even the first time the Kardashian gets mom-shamed for her nails since she always likes to keep them long and well-manicured.

Of course, she always has supporters as well, so there were many people who defended Khloe in the comments.

‘Everyone has there own opinion on long nails. You can definitely rock them. And as for the baby thing. Y’all need to stay in your lane. She took a pic of her nails to show them off, not to get judged,’ someone wrote.

Meanwhile, there were many users who argued that they are also used to long nails and can do anything just fine with them like that! 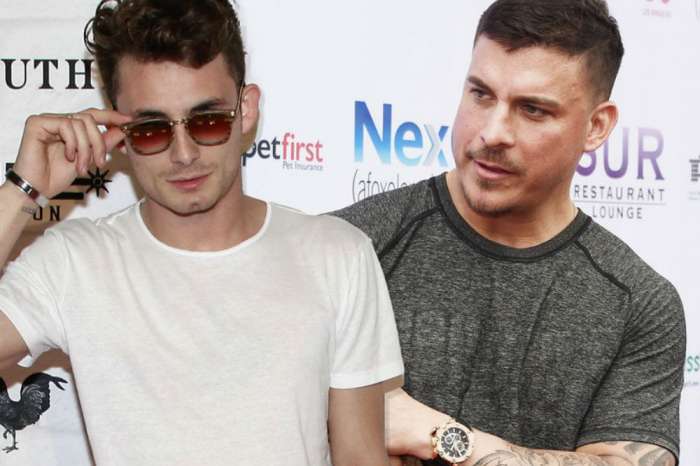 She’s got her “people” to take care of the grunt work. Nannies up the wazoo deal with that, she just has the fun time with her kid, just like all rich women w/ kids.