KUWK: Khloe Kardashian Might ‘Get Stuck’ In Cleveland Amid Drama With Tristan, Attorney Says – Here’s Why! 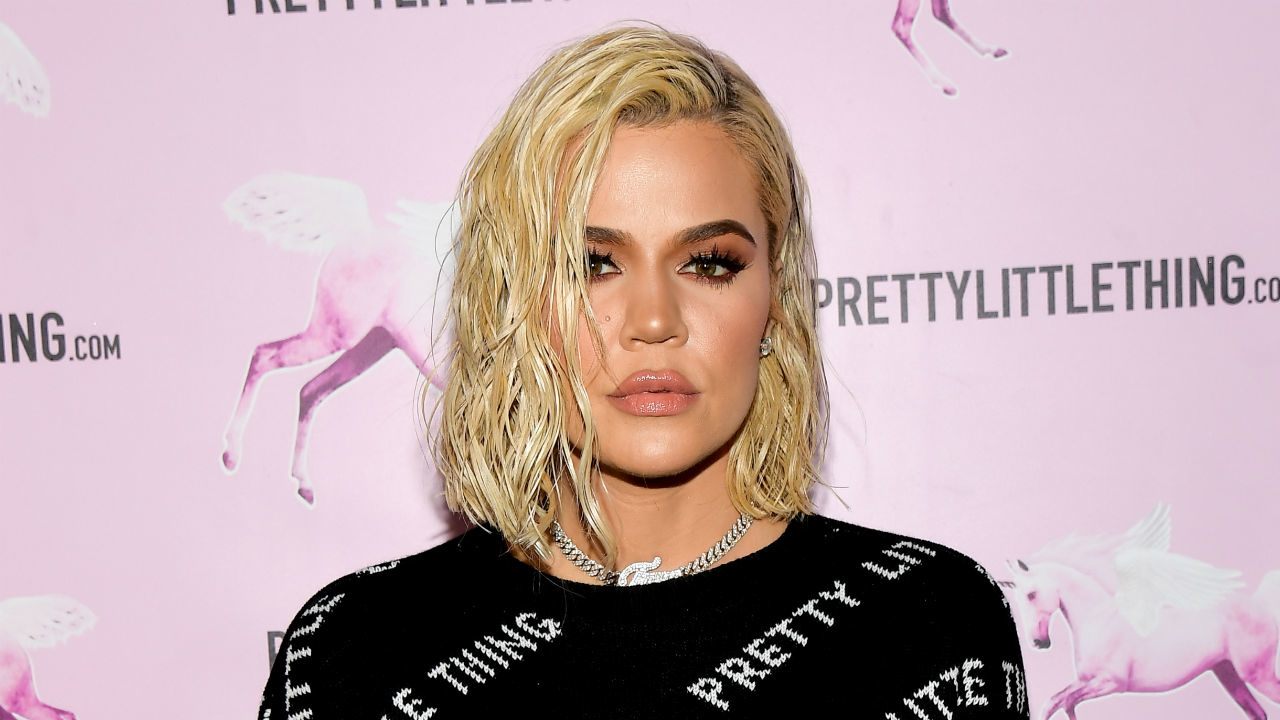 It is believed that after her explosive drama with her baby daddy Tristan Thompson, Khloe Kardashian would very much love to raise her daughter True at home in Calabasas! However, it sounds like she might be forced to stay in Cleveland for a while.

One lawyer explained what might happen in the custody war between the two!

As you may know, Tristan allegedly cheated on his baby mama again, this time with Kylie Jenner’s longtime best friend, Jordyn Woods!

And since this caused Khloe and Tristan’s split, a custody agreement needs to be in place since the parents of True will no longer be living together anymore.

Family attorney David T. Pisarra tells HollywoodLife that because of that, Khloe could be ‘stuck’ in Cleveland.

‘If Khloé has been a resident in Cleveland for longer than six months, she may be stuck there. Depending on what Tristan’s done, if he’s opened up a paternity case there, Ohio courts can take jurisdiction. Khloé could be stuck there and subjected to their rules. Ohio could just look at their case and say, ‘The baby’s ours.’ Khloé could return to California, but the baby would have to stay in Ohio,’ the man explained.

However, he went on to suggest that the chances of that happening are pretty slim.

As for the custody, the attorney is certain Khloe would get it since there is no apparent reason to take the child from her mother.

The real question is, how much visitation time will Tristan get? 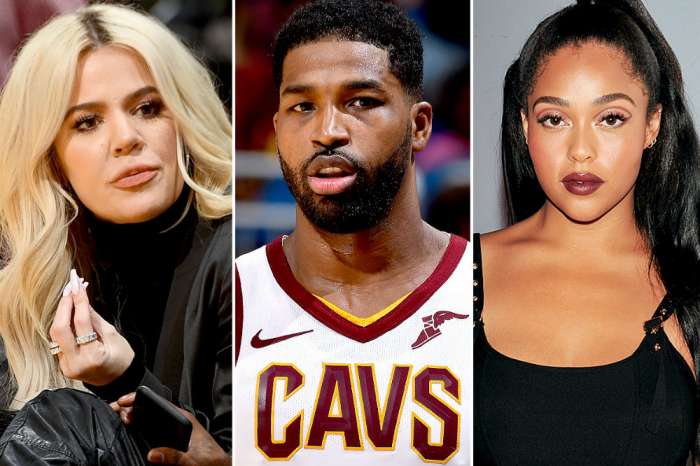