KUWK: Khloe Kardashian Is Unrecognizable As She Bathes Baby Kylie Jenner In This Cute 1998 Throwback Vid!! 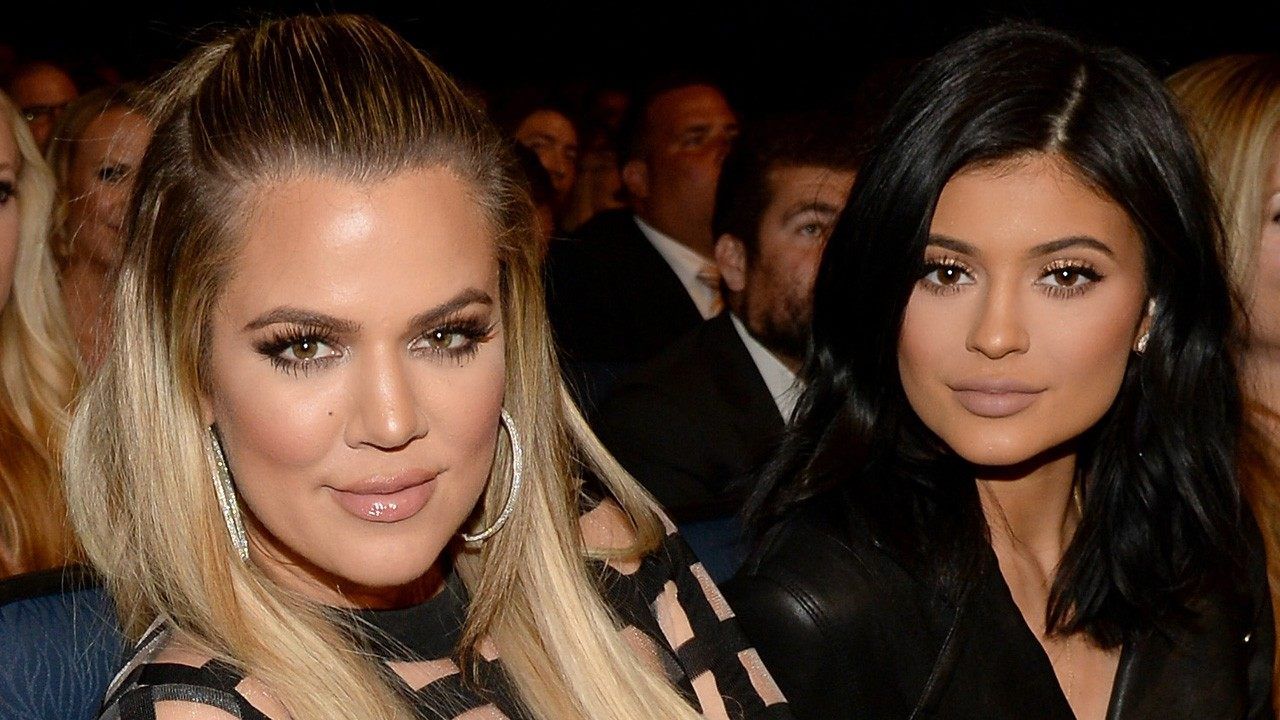 It looks like throughout the years, Khloe Kardashians has changed a lot, reason for which she is nearly unrecognizable in throwback pics or footage from when she was still a child. It’s no secret that Khloe has had quite the glam transformation as it’s been well documented on the family reality show, Keeping Up with the Kardashians.

But it still came as a surprise for the fans to see Khloe in a video from back in 1998, giving her baby sister, Kylie Jenner – who was a literal baby at the time – a bath!

What really caught everyone’s attention was Khloe’s short, brunette hair – such a different look from her signature blonde locks nowadays.

The family footage shows the older sister giving her half-sibling a bath in the kitchen sink after her feeding turned into a mess.

The cute video was shared on social media, not by Khloe or Kylie, but by Kendall Jenner!

The supermodel simply but sweetly wrote in the caption: ‘❤️ you @khloekardashian @kyliejenner.’

As for whom shot the video at the time, it looks like it was Kylie and Kendall’s father, Caitlyn Jenner, who was still known as Bruce before her transition.

It’s funny to think that one of the richest families in the world once gave a bath to a baby in the kitchen sink but it goes to show how much things have changed for them because of their show.

Khloe, as mentioned before, looked nothing like herself at the time of her teenage years when the cute clip was captured.

She used to have slightly messy and curly dark hair that was seemingly shoulder length and partially pinned behind her head.

Khloe can be heard explaining to her stepdad that ‘Kylie’s had her lunch. I wasn’t watching her very well and I gave her yogurt and it went everywhere so now she’s taking a bath with Kendall.’

When Bruce wonders why in the sink though, Khloe explains that: ‘In the sink cause I was too lazy to go bring her upstairs.’