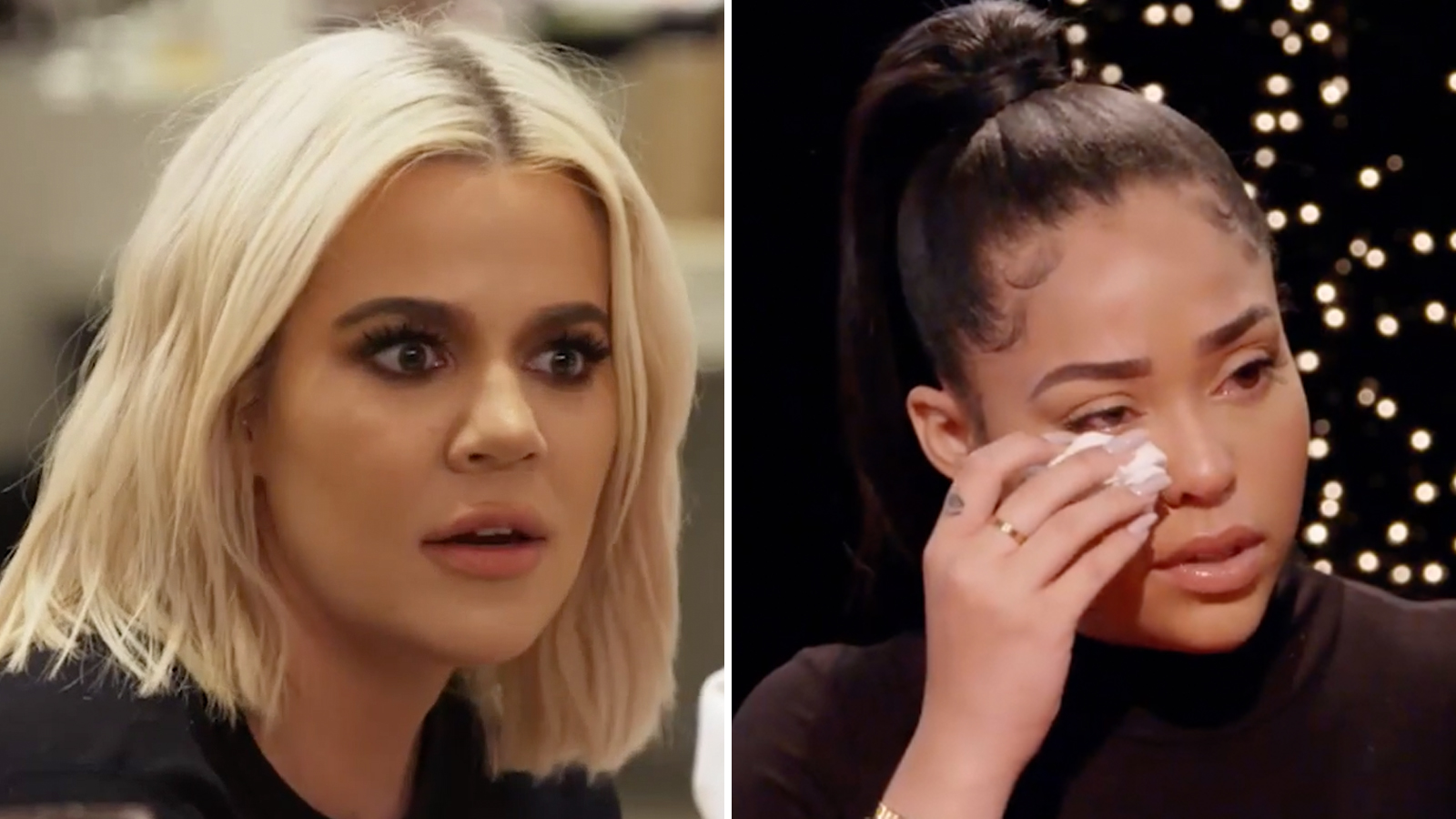 Khloe Kardashian may have been the victim of a cheating scandal but she still managed to somehow get in hot water! The Keeping Up with the Kardashians star was really angry at Jordyn for what she did and since she was also drinking at the time, she insulted Kylie Jenner’s former best friend by calling her ‘fat.’ Or did she?

As you can imagine, after the episode aired, people took to social media to drag Khloe for fat shaming the model.

During the season finale, Khloe is shown dealing with the betrayal in her own way – by going on a girls’ trip to Palm Springs and drowning her sorrows in Tequila, something she would later realize was a big mistake.

Trying to learn more about what had happened between Jordyn and her baby daddy Tristan Thompson, Khloe called the basketball player’s friend Savas who claimed Tristan did not remember anything from the house party and that he hadn’t kissed Jordyn.

Hearing this, Khloe exploded: ‘Liar! Liar! Tristan f**k you if you can hear me! They both admitted it to me. Both of them. Fat f***ing a**holes. But don’t f***ing say that you did not do something that you f***ing did when you both f***ing told me that you kissed b***hes!’

Khloe did not even mention Jordyn’s name and also, it is not clear if she was insulting their weight or simply using the word to mean that they are both massive ‘a**holes.’

Regardless, plenty of people were still very offended she used the derogatory term.

Here are a few of the outraged fans’ reactions: ‘Khloe kardashian had the nerve to call jordyn woods fat ON CAMERA when she had a weight loss show…her brand is self love and she herself faced bullying for her weight… the clown hopped out.’ / ‘Not Miss “body positive” @khloekardashian fat shaming Jordyn… her true colors shined.’

‘Khloe kardashian calling Jordyn Woods fat? 🤔 Huh? Khloe cried for years about being the “fat sister,” being body shamed in the media, creates a show to mentor women about fitness…Yikes…Not a good look!,’ another also pointed out. 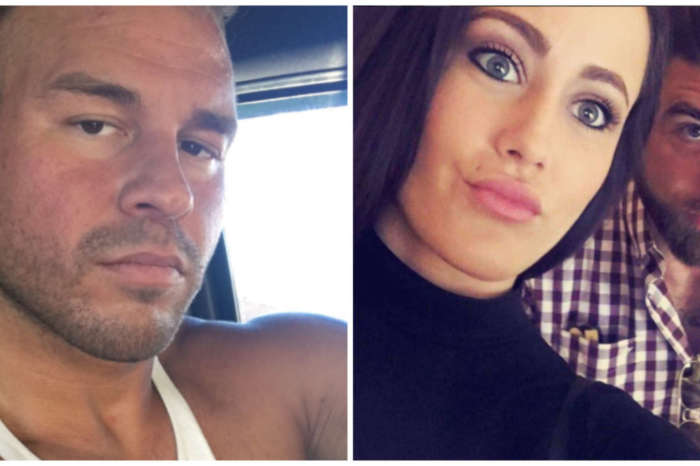