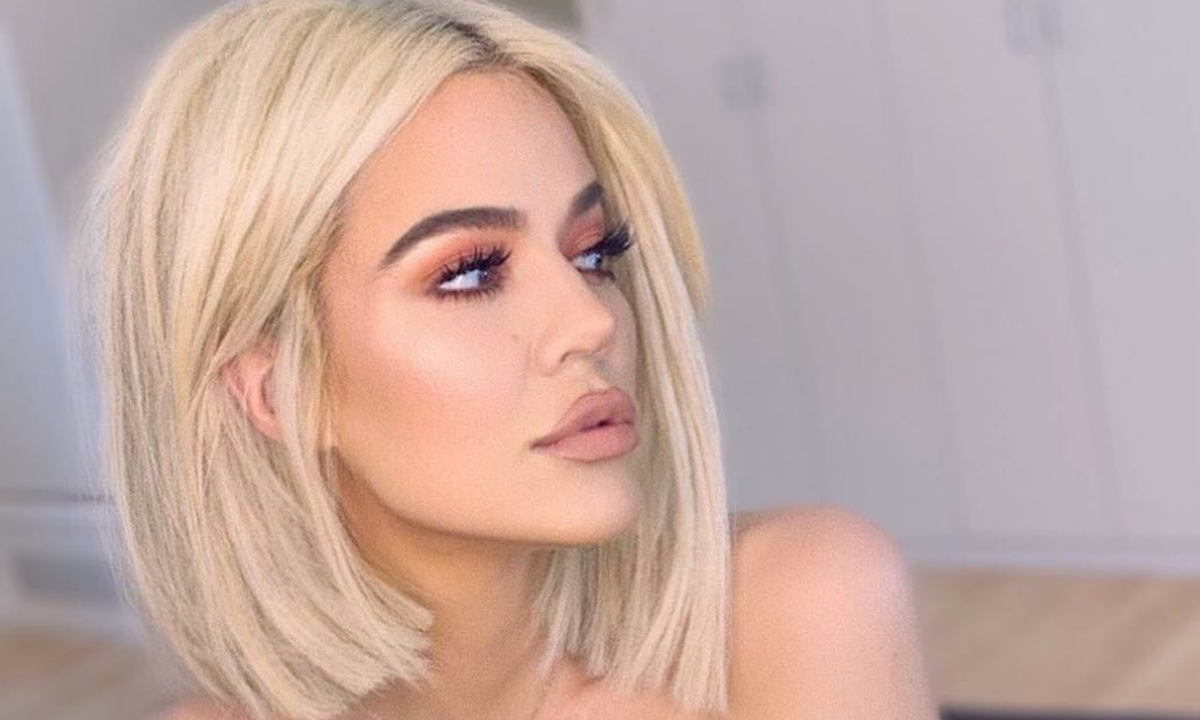 It sounds like Khloe Kardashian is realizing that motherhood for her is going to be very different compared to what she originally imagined – more precisely, she will have to raise baby True pretty much by herself! That being said, one insider report claims that she no longer daydreams of giving her daughter ‘lots of brothers and sisters’ since Tristan is absent from the child’s life nowadays.

It’s just she and True against the world, and her dreams of a big, traditional family have been ‘shattered.’

A source tells HollywoodLife that ‘Khloe is frustrated and annoyed with Tristan’s absence from True’s life, he has little daddy time. She had no idea it’d be like this when she got pregnant.’

That’s not to say the KUWK star does not understand her baby daddy has a very busy schedule, ‘but Tristan has hardly seen True at all since they broke up. Khloe’s losing her patience with him and hopes he makes a massive change when the NBA season ends. She wants him to be a good male role model in their daughter’s life. But, Khloe’s also preparing herself to raise her baby mainly by herself.’

If he had time to throw a house party and kiss Jordyn Woods not too long after their split, he should definitely find some to spend with his daughter as well, or rather, change his priorities!

‘Khloe is also coming to terms with the fact that True will not have any siblings close to her age,’ the source also added.

The reality TV star, as you know, grew up with many siblings and so, there was a time she was hoping to be able to offer True the same kind of environment.

She had ‘also envisioned herself marrying Tristan. But, because of heartbreaking circumstances which led to their split, all those dreams have been shattered and Khloe fears she may never have any more babies.’ 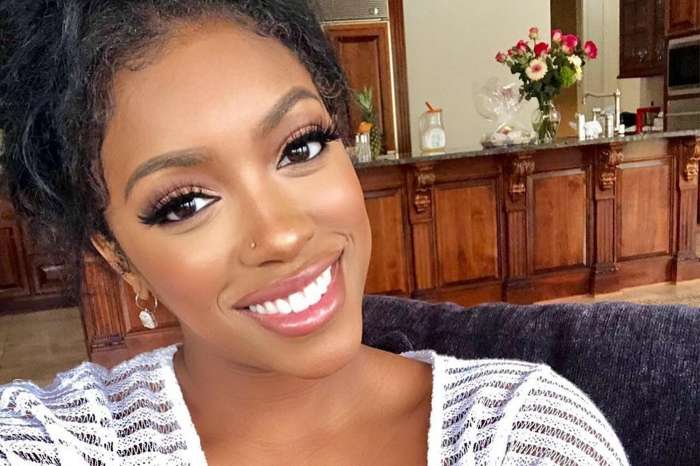