KUWK: Khloe Kardashian Has Given Up On Tristan Thompson – Here’s Why She Doesn’t Pressure Him To Be In True’s Life Anymore! 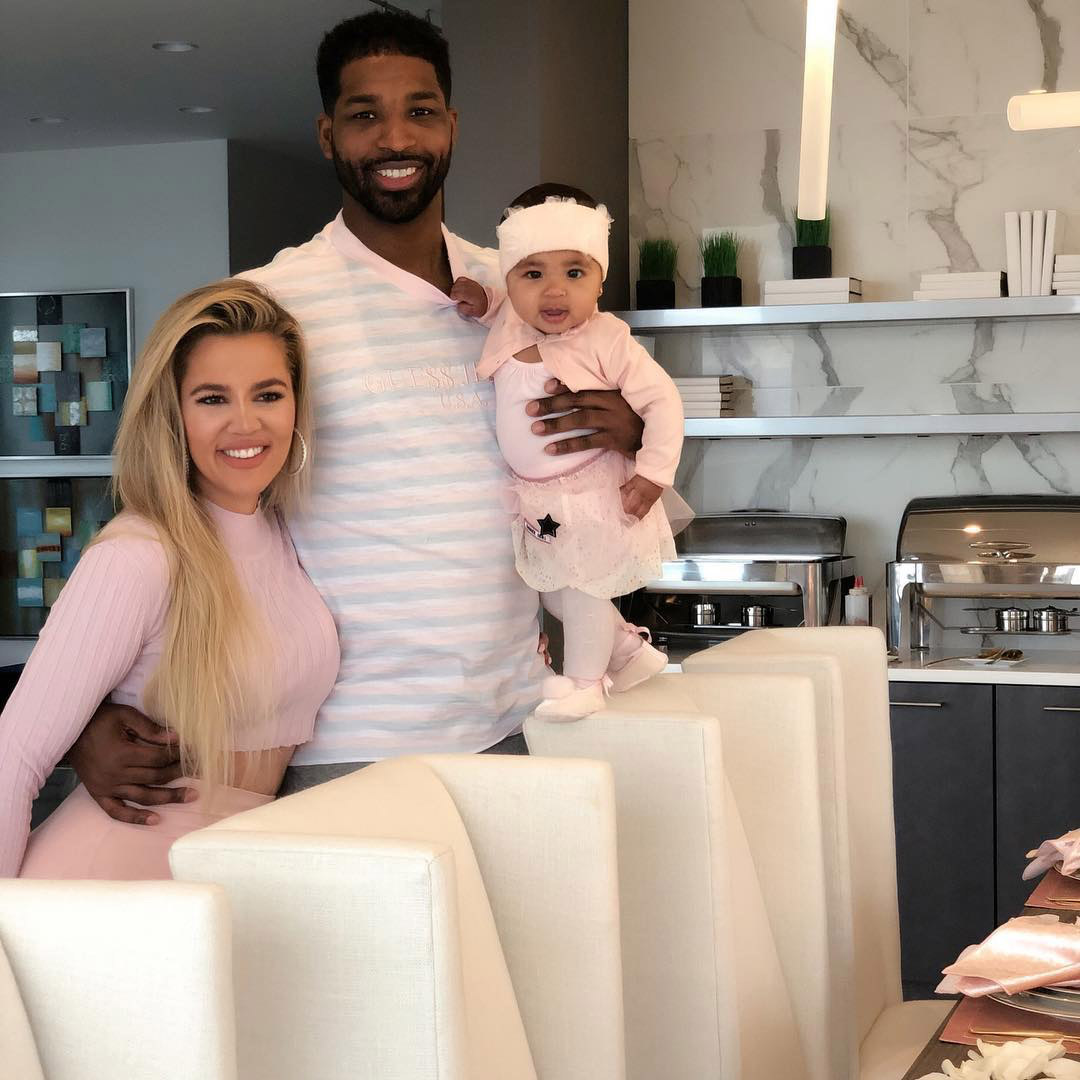 Despite initially wanting nothing more than for Tristan Thompson to be in their daughter, True’s life, it seems like now, Khloe Kardashian only spends her time focusing on doing her best to be a great mother. Why has the KUWK changed her mind and is no longer waiting for the basketball player to make the baby a priority?

According to a new insider report, Tristan hasn’t given her any reason to think he wants to be a big part of their daughter’s life.

As a result, the reality TV star has reportedly given up on him and no longer cares what he does with his life. After all, you can’t force someone to do the right thing if they don’t want to!

As you may know, after the last game of the NBA season, Tristan went straight to Canada instead on Calabasas where his baby mama and daughter live.

So while he had an excuse before, that he was busy with the games, now he has none, and Khloe doesn’t feel like wishing for things to be different anymore.

As far as she’s concerned, Tristan has made it very clear that he has no intention of getting properly involved in True’s life.

One source tells HollywoodLife that ‘Khloe has backed off from putting any pressure on Tristan to be more involved in True’s life.  She has accepted the frustrating fact that he’s not going to make them a priority.’

They added that it makes her sad but she has to leave ‘the issue alone for now.’

‘Khloe does not plan to make any demands of Tristan, as she doesn’t want or need anything from him right now. Instead, Khloe is focusing on being a happy, single mom. True is the greatest thing to ever happen to her! She’s practically given up on him,’ the insider went on to tell the news outlet. 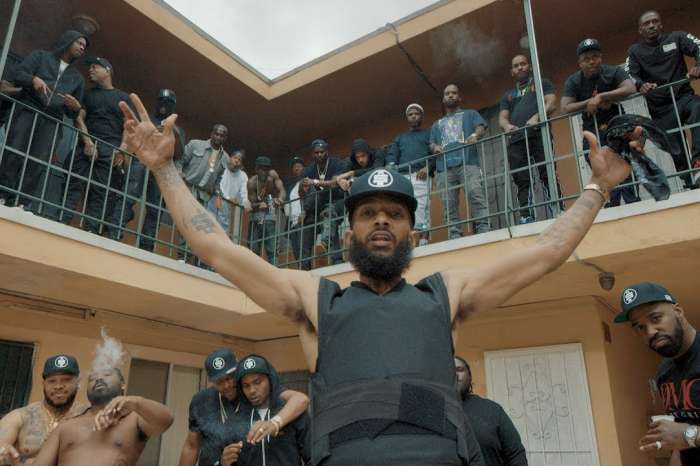 So happy Khole is leaving Tristan be. Jordan Craig the other mother is doing a good job as a single mother. Let Tristan be. Stop calling him alot names and posting bad things. Tristan is upset as well.leave him be. He will come around when he is ready. I am pretty sure he may be getting some counseling how to deal with drama. Khole has call the dogs out on him for 3 months.