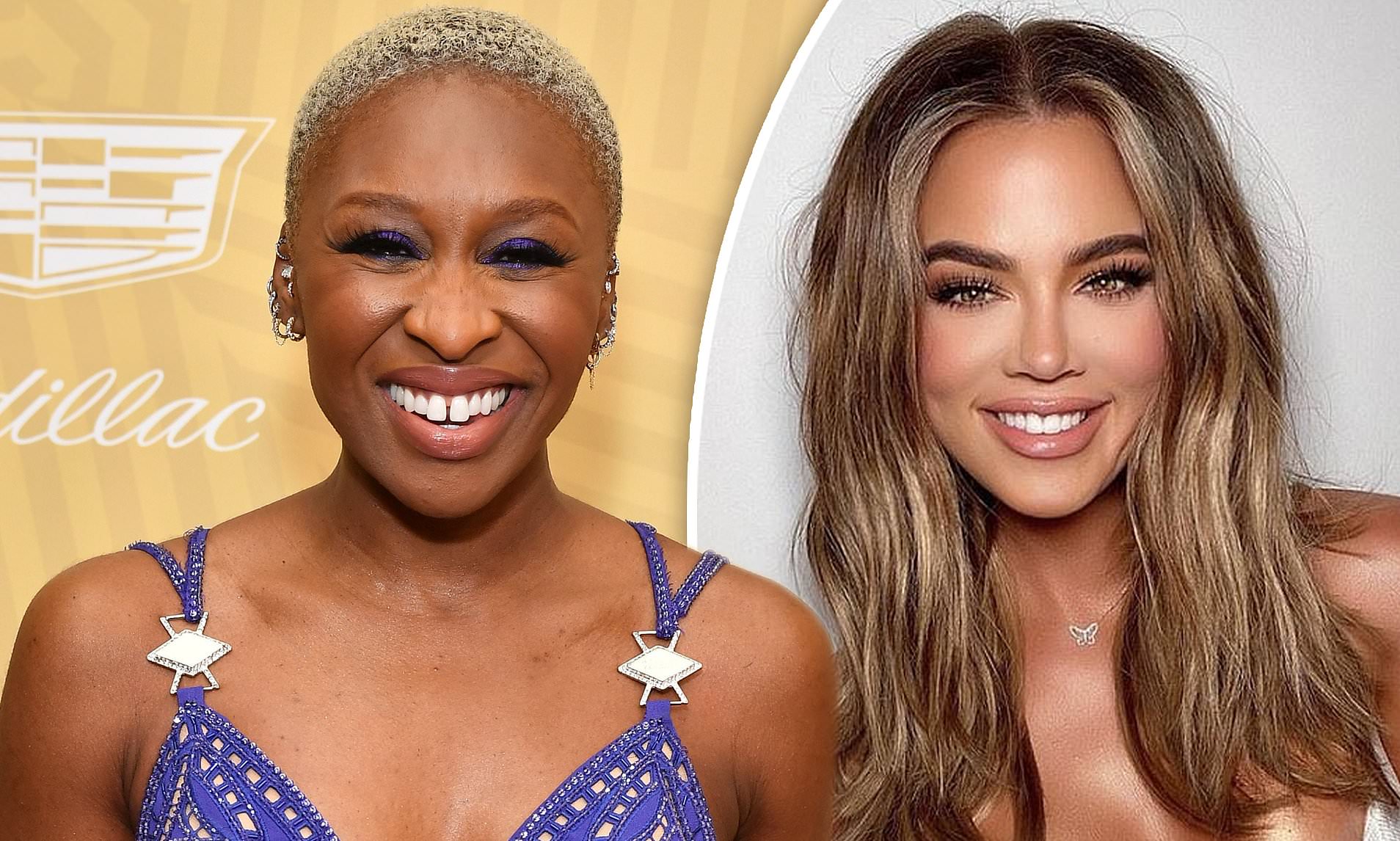 Cynthia Erivo thought it was ‘hilarious’ how Khloe Kardashian keeps changing her looks on social media, so she decided to make a TikTok about it! The actress took to her platform to share the video and seemingly diss the Keeping Up with the Kardashians star out of nowhere.

That being said, one insider tells HollywoodLife that Khloe is rather confused as to why Erivo would mock her.

However, that is not to say that she was that affected by it!

After all, the reality TV star is used to getting those kinds of comments so she won’t let it get to her this time around either.

As it seems, Khloe does not understand why everyone, including actress Cynthia Erivo, is so fixated on her changing looks and hair.

After seeing the post that had the actress mocking the KUWK celeb, she was confused to see even another famous person randomly dissing her looks.

The insider stressed that Khloe ‘doesn’t understand why Cynthia took to social media to poke fun of her. But she feels good in her own skin and didn’t even know Cynthia posted what she did.’

As for the TikTok video, it featured a sketch of sorts with 4 pics of Khloe on different occasions shown in the background.

The actress plays a mother thinking the four are different women and friends of her daughter’s and even after being told otherwise, insists that they cannot be the same person, or even the same ethnicity!

The KUWK star does, indeed, like to change up her hair and makeup a lot but also loves to play around with filters every time she posts a new selfie on her platforms.

That being said, it makes sense that she would look different in every snap.

However, the source stressed that ‘Khloe is confident with how she looks. Her looks have changed over the year as do a lot of people’s.’

Ruby Rose Won't Be Recast In Batwoman, As The CW Series Plans To Introduce A New Character