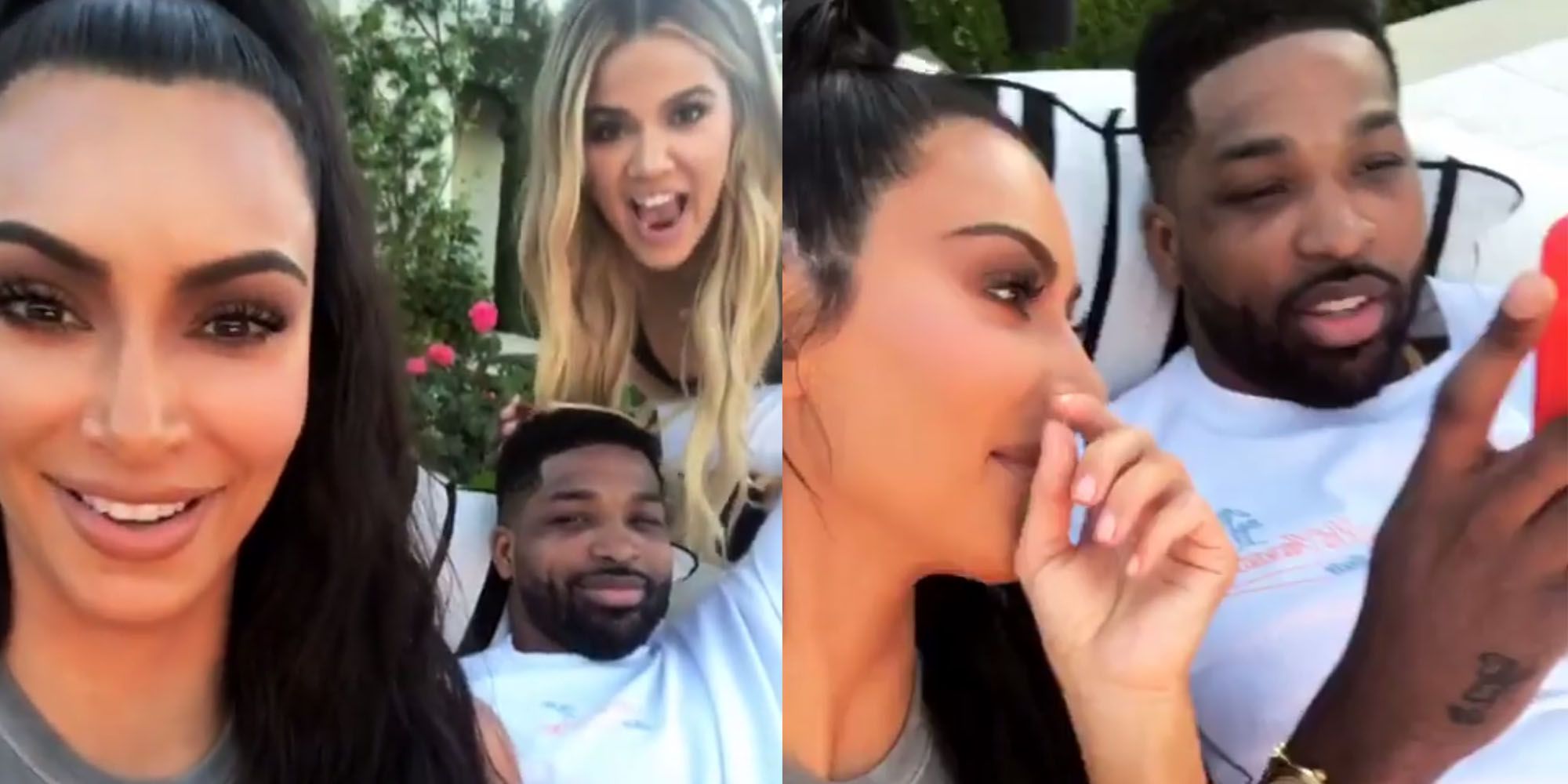 Khloe Kardashian has accepted the fact that she can’t keep her daughter away from her father regardless of his recent misdeeds. With the baby’s first birthday coming up, the 34-year-old is having a hard time deciding how to include Tristan in the celebration plans.

True Thompson was born on April 12. 2018. Just days after Khloe was shocked to find video evidence that Tristan was cheating on her with multiple women.

The ‘KUWK’ personality decided to forgive her straying partner and attempted to continue building a life with him until recently. The two have been rumored to be broken up since October 2018.

However, the straw that broke the camel’s back was when Tristan got caught creepin’ with Kylie Jenner’s best friend, Jordyn Woods.

Since then, Khloe has decided that she will never give the NBA baller another chance and will only co-parent with him for the sake of True.

With the baby’s big day around the corner, she’s trying to figure out a way to have him involved.

According to People Magazine, Khloe is determined to have her ex front and center.

“She’s very good at compartmentalizing, and at the end of the day, she wants True to have a happy relationship with both of her parents. She’s not one to seek revenge or hold on to negativity,” a source spilled.

Just because Khloe has a forgiving heart, her sister Kim isn’t feeling the same way.

“Kim never trusted Tristan after he cheated on Khloé right before True was born. Ever since, it’s been very difficult for Kim to even tolerate Tristan. But she really tried her best because it was important for Khloe.”

“She feels there is no chance she will keep it together and not lose it on him. Kim is beyond angry with him.”

Do you think the family will put their distaste for Tristan aside for True to have a great day? 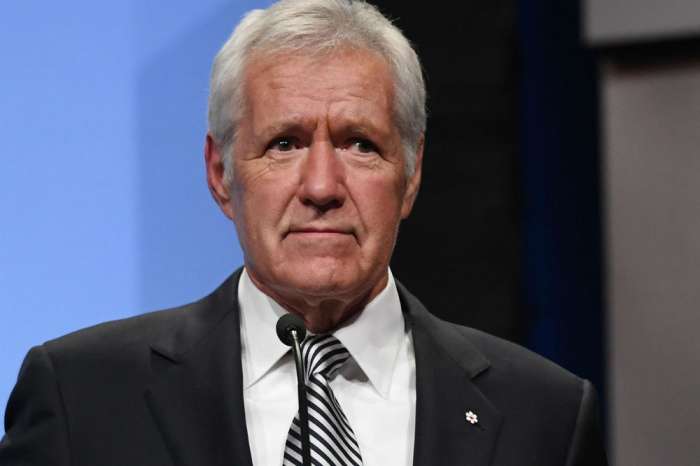