KUWK: Khloe Kardashian And French Montana Are ‘More Than Friends’ – She’s Been Leaning On Him After The Split From Tristan! 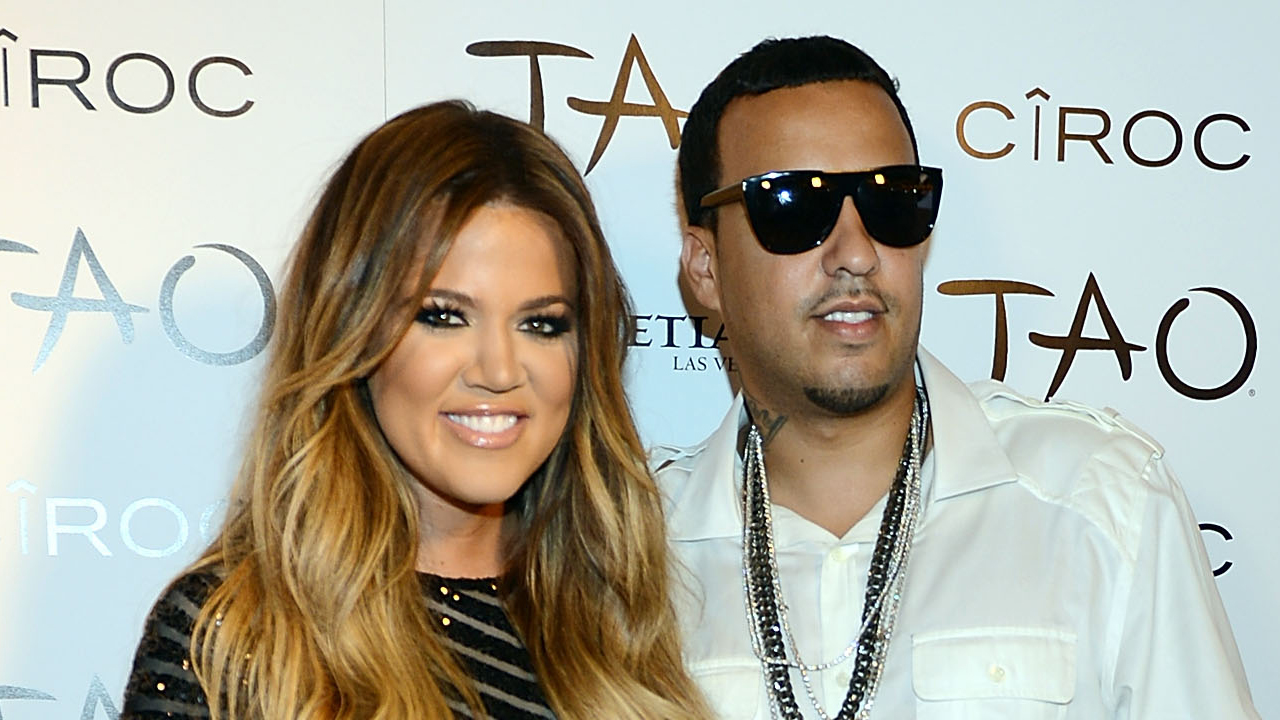 As fans remember, over four years ago, Khloe Kardashian dated French Montana, and it looks like after her split from Tristan Thompson, the man proved to be a great help for the KUWK star. That being said, one insider report claims the exes are more than just friends these days. Are they going to reunite officially or not?

A source close to the reality TV celeb shared with HollywoodLife that ‘Khloe has been leaning on French in the last few months, and especially as she was dealing with her split from Tristan. They’re more than just friends, French’s someone Khloe has always been able to trust and to talk to about things.’

They went on to dish that ‘Khloe feels comfortable opening up to him because she feels like he will always give her his honest opinion about what she’s going through. She likes having an objective, guy’s point of view on things. Plus, even though they’re no longer romantic, they still have great chemistry together.’

As it turns out, the exes have managed to remain really close throughout the years following their breakup.

Because of their friendship, Khloe is convinced the man has her best interest at heart and trusts and respects his point of view.

Khloe really ‘feels that he is super intelligent and has a kind heart and that he will always be there for her. She feels safe around him and really trusts him as a great friend.’

The insider mentioned that it may be too soon after the whole Tristan drama to know if she and Montana have a romantic future together, but it is definitely not out of the question.

For the time being, however, Khloe needs him by her side as a friend and he is totally fine with that. 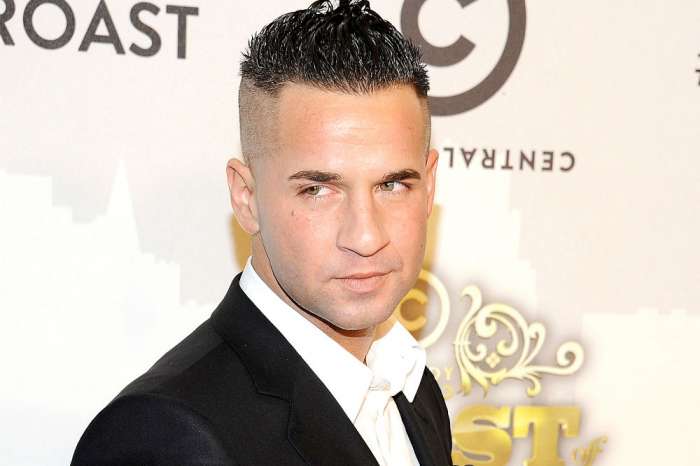