KUWK: Khloe Kardashian And BFF Malika Haqq Bonding And Comforting Each Other After Their Breakups 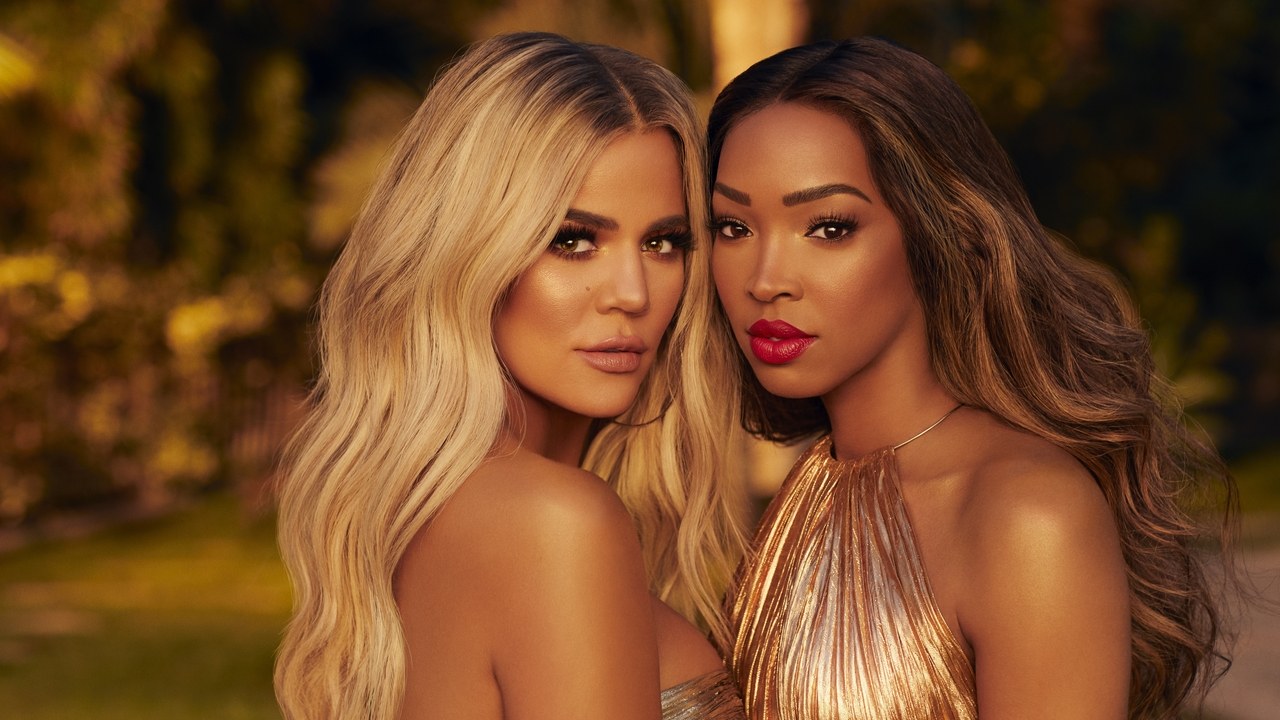 Khloe Kardashian and her BFF, Malika Haqq went through really bad breakups but fortunately, they have one another! The two have apparently been leaning on each other after their respective heartbreaks and are very glad they have such a great bond that has even improved because of the splits.

As fans of Keeping Up with the Kardashians fans know, Khloe and her baby daddy, Tristan Thompson went through a very public breakup that was also recently aired on the show.

In the meantime, Malika Haqq and her longtime boyfriend O.T. Genasis also put an end to their romance just last month.

The actress seemed pretty positive after the breakup, posting a gorgeous pic on her platform of choice and captioning it with: ‘Single.’

The breakups apparently, helped the two women get even closer than before since they could relate to and also find solace in one another.

Now, one source tells HollywoodLife that ‘Khloe and Malika have gotten much closer since Khloe’s breakup with Tristan. The two friends have always been close, but Malika was struggling to accept Tristan due to the fact that he had cheated on Khloe, so they were not spending as much time together as before. Malika had not been a fan of Tristan’s for quite some time, and she was not shy to share that with her best friend.’

‘Malika also recently went through her own breakup, and the girls have been heavily leaning on one another throughout it all. They both are thanking their exes for bringing them back together and closer than ever.’ 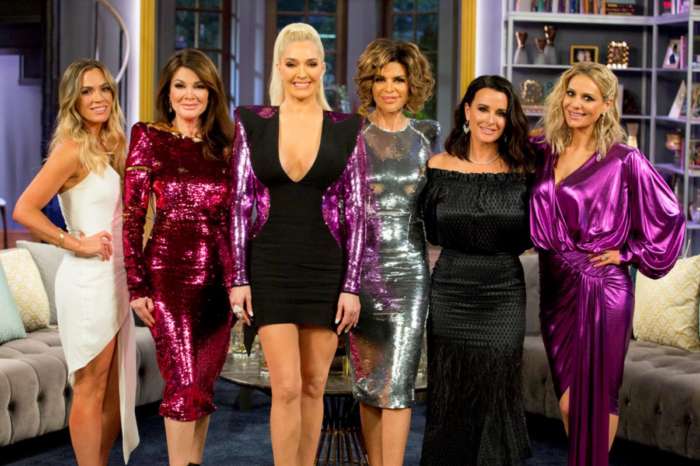