KUWK: Khloe Kardashian Accused Of Altering Her Pics Too Much – ‘That Is A Whole New Face!’ 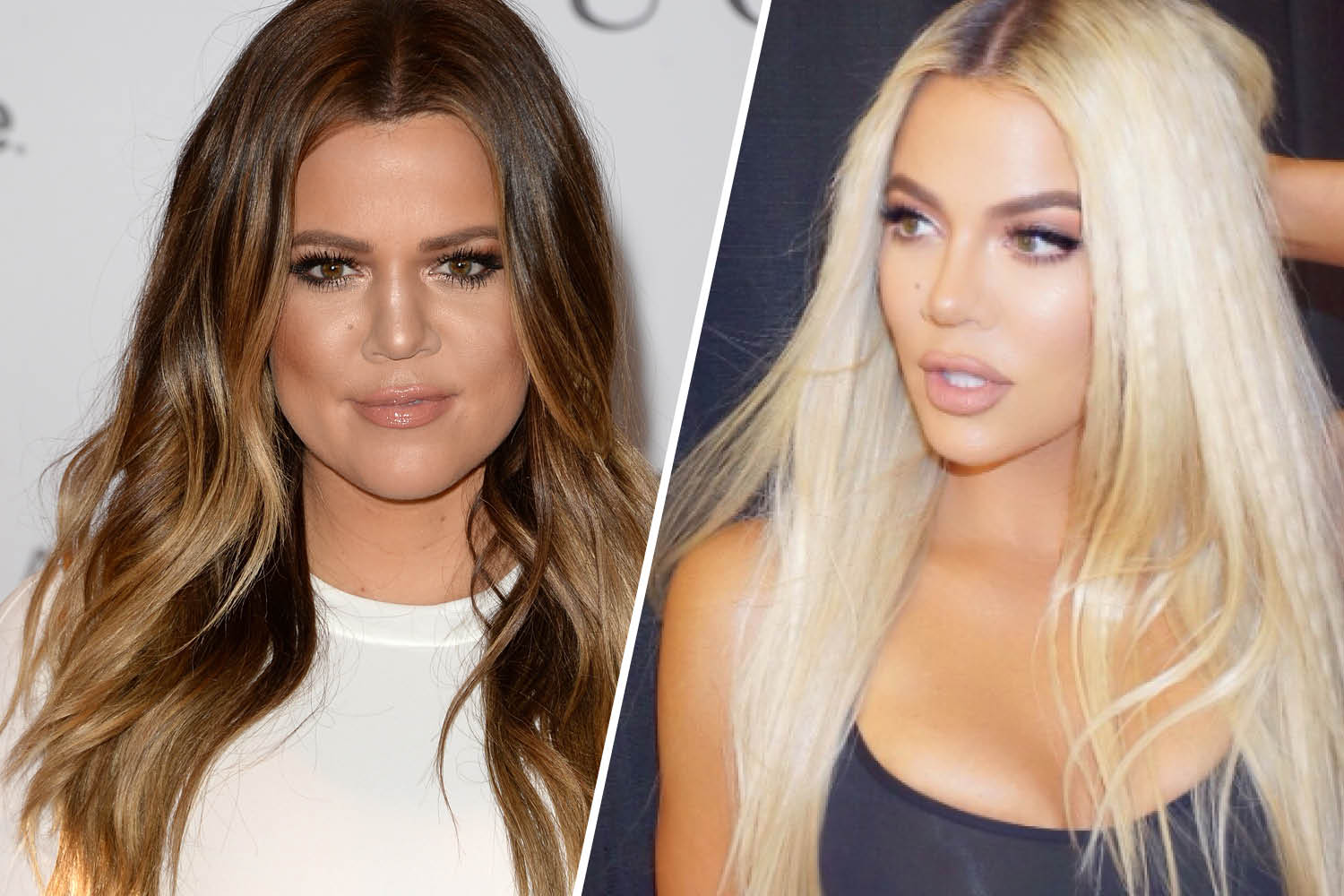 Keeping Up with the Kardashians fans are yet again bothered by the amount of retouching Khloe supposedly does to her pics before sharing them on social media. After the reality TV star shared some new pics, a lot of her followers commented that she looked like she had a ‘whole new face’ and other similar things regarding her over-editing the images.

Naturally a lot of people use the Facetune app as they want to look their best online.

However, one IG site, CelebFace, accused Khloe of going way too far with the editing to the point that she no longer even looks like herself!

That being said, to prove their point, they posted some side by side pictures, some taken by the paparazzi and the others posted by Khloe on her platform.

The account wrote: ‘Khloe Kardashian: Instagram/In person 🙄 Facetune or not? Remember, you can’t Facetune your energy, but you can always Facetune your face.’

Khloe Kardashian: Instagram/In person 🙄 Facetune or not? Remember, you can't Facetune your energy.., but you can always Facetune your face 🤷‍♀️ #khloekardashian #facetune

The differences were pretty obvious, which only made Khloe’s insecurities more obvious.

The star’s nose was noticeably smaller in the pics on her Instagram and her skin was much smoother and brighter in addition to other ‘improvements’ such as her eyes looking much bigger and lighter colored.

One of the photos also showed the reality TV star in a short black dress.

They shared a movable version of the exact same pic originally taken by the paparazzi but that Khloe posted on her page as well – not before altering it, however!

Her arms looked thinner in the second, her midsection trimmer and her makeup was enhanced!

But what surprised her fans was that it appeared as if she’d even made her behind a little smaller!

Here are a few of the reactions in the comment section: ‘did she photoshop her butt smaller? what even?’ / ‘Surprised she Facetuned her butt smaller in the last…’ / ‘She looks like another person in Instagram. So sad. 😓😓.’ / ‘Idk why she facetunes her skin so much, she has amazing skin already!!’ / ‘The first one isn’t khloe no way I refuse to believe that’s a whole new face.’