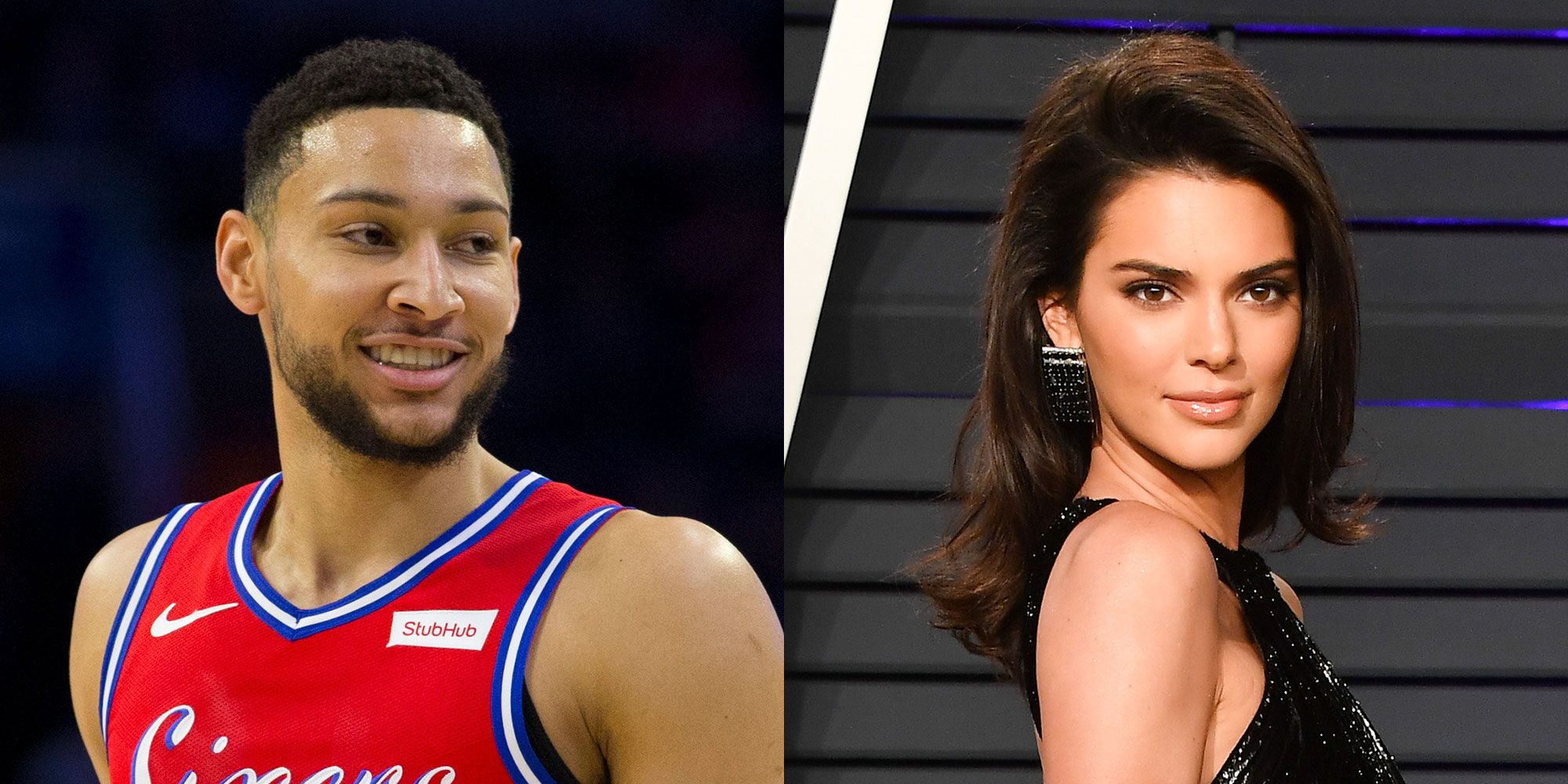 It looks like the supermodel celebrated NYE with her ex, Ben Simmons amid rumors that they are actually back together! Welcoming the new decade with him obviously only makes people even more convinced that Kendall Jenner and he have reunited.

However, while the night between the years can be a very romantic occasion to spend with a special one, Kendall and Ben were not just by themselves.

Allegedly, they were seen at a 76ers rooftop bash alongside a group of their friends.

That’s not to say that they are not back together either, of course!

TMZ was the first outlet to obtain a picture of the group and it shows that Kendall looked stunning for the party.

She was wearing a black button-down mini dress, and Amina Muaddi heels.

As for Ben, he was dressed to impress as well, rocking a silver sequin bomber jacket with his, otherwise, all black outfit.

The suspicions that they might be an item once again started back on December 13 when the older Jenner sister was seen attending a 76ers game.

She was sitting with some of the sportsman’s friends and was trying to be inconspicuous by wearing all black and choosing a high up box for the game.

Regardless, some fans still managed to spot her.

Alongside a clip of the supermodel at the arena, one social media user wrote: ‘Kendall with Ben’s friends arriving Sixers game in Philly, today (12/13) BENDALL IS BACK !!!’

They initially started seeing one another back in May of 2018 and while they kept it all private, it appears that they dated for pretty much exactly one year.

People reported at the time that ‘The relationship ran its course. She’s spending time with her friends and back to being in fun mode.’