KUWK: Kendall Jenner Slams Tweet Mocking Her For Romancing So Many NBA Players – There Were ‘Only 2!’ 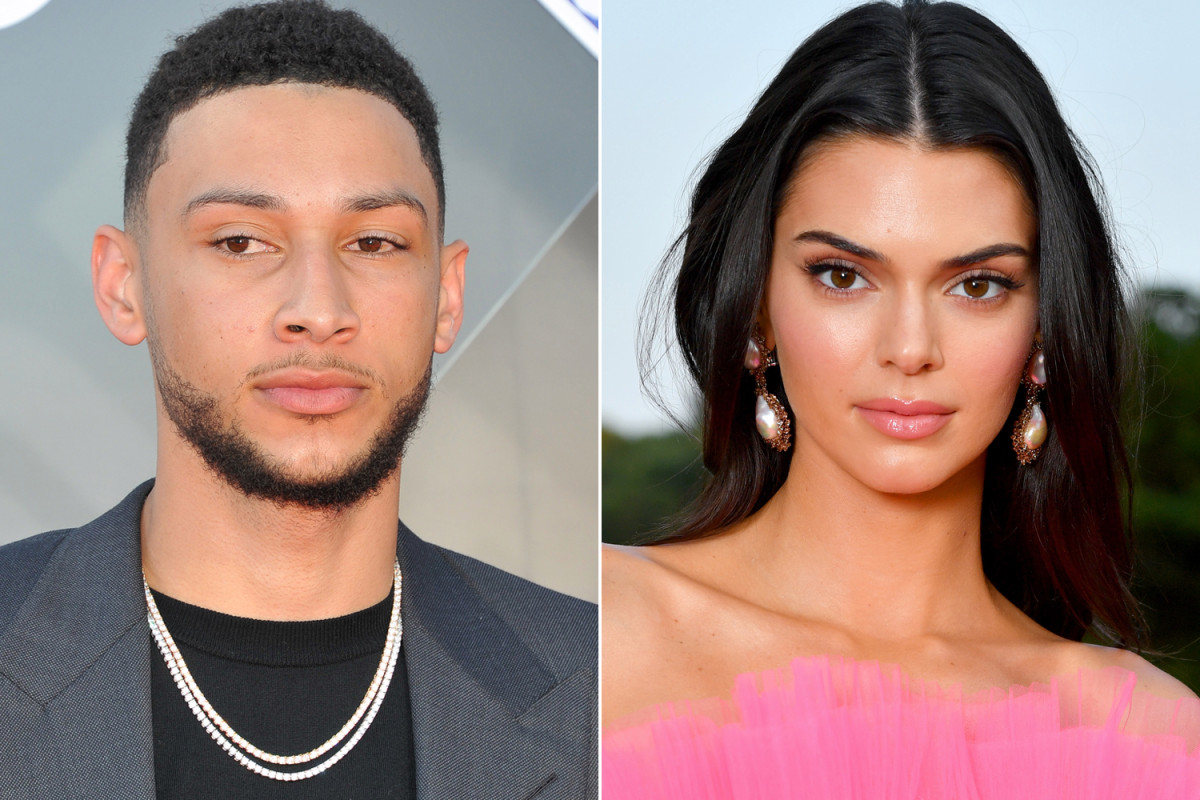 It sounds like the supermodel was not very happy about the rumors that she dated no less than five different NBA players. That being said, Kendall Jenner felt like correcting the trolls that were apparently mocking her, making it very clear that there were only two names from that list that she had relationships with.

Does Kendall Jenner only go for NBA stars? Is her taste that singular?

This is what people seem to believe and one post, in particular, shared the pics of five players side by side, suggesting that Kendall has hooked up with all of them.

But a majority of the romances with these men might be nothing but rumors however since Kendall herself responded to the tweet, writing: ‘2 out of 5 accurate, thanks.’

One thing the model did not reveal however, is which out of the five she did actually date since she left it at people’s imagination.

After all, while she’s been linked to all of them, none had been confirmed to be her boyfriend.

It is likely that Ben Simmons is one, however!

The two have been spotted out and about together multiple times since the first time they were linked back in May of last year.

It is believed that they lasted exactly one year since speculations say they split this past May.

The other ‘most likely true’ romance was with Blake Griffin as even her famous family acknowledged it.

‘Kim and Kourtney especially have reached out to Kendall and told her to watch her back with Blake,’ one insider shared with HollywoodLife at the beginning of their alleged relationship. 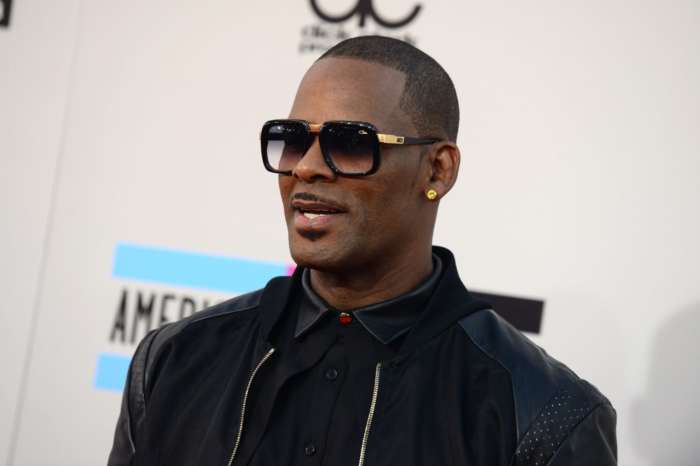 R. Kelly And His Ex-Wife Have Fought Over Money For The Last Ten Years New Court Documents Reveal