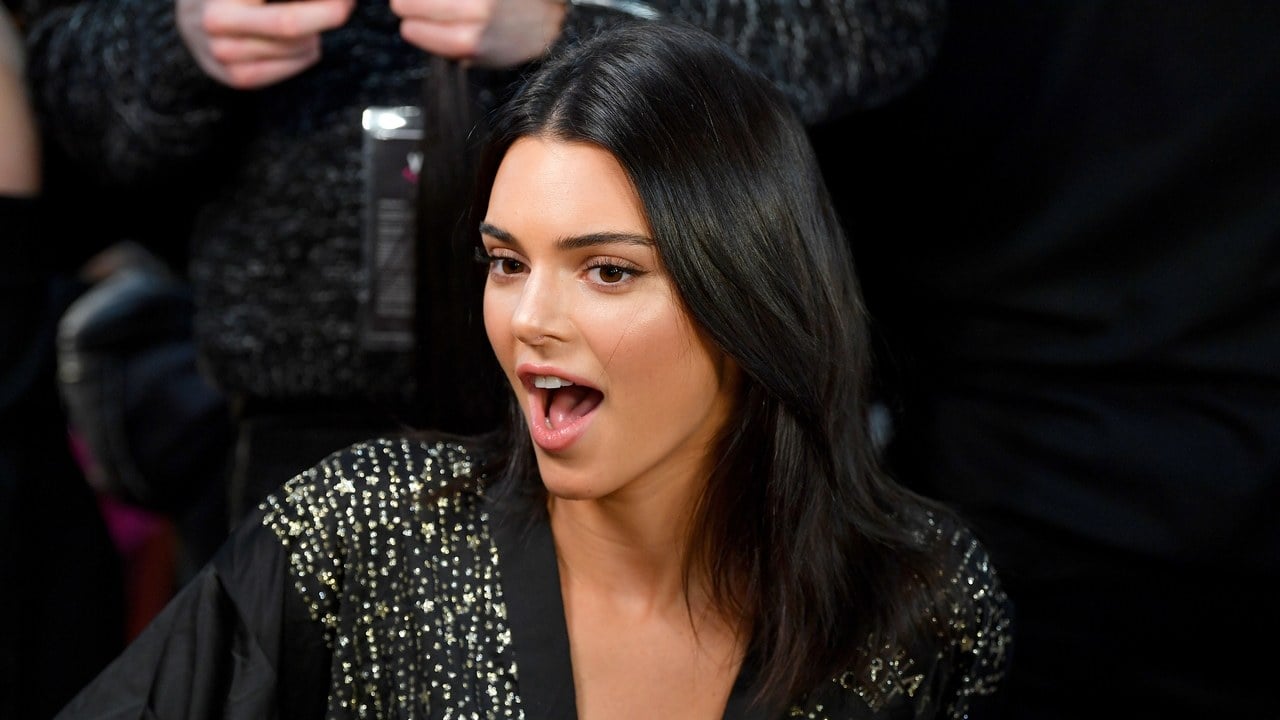 It turns out that Kendall Jenner wants to change her style but her desired look is as extreme as it gets! The supermodel chatted with E! News ahead of the Met Gala and revealed that she is desperate to shave her hair off!

So why isn’t she just going for it? After all, Kendall definitely has the face to pull it off!

The KUWK star explained that the one thing that holds her back is looking too much like her momager Kris Jenner if she cuts her hair short.

‘I think about shaving it all off sometimes. Not like a buzz. But I think about chopping it off, yeah,’ she revealed.

Kendall went on to explain that ‘If I cut my hair that short, then I just look like my mom! I’ve been on sets before and they’ve put short wigs on me like my mom. It’s too much, I literally am a mini-Kris Jenner. Some of my friends have been trying to push me to do it.’

It is a pretty legitimate worry since the pixie cut is pretty much her mother’s signature in the family so she will, without a doubt end up being compared to Kris.

Kendall has tried before to wear her hair shorter so it would not be too crazy if she chopped it off again.

‘I chopped it a couple of years ago, pretty short. I had short hair for a little while, I am growing it out now. I did not plan for it, but I stopped cutting it,’ the older of the Jenner sisters told the news outlet.

Do you think Kendall should go for it and cut her hair short or not? 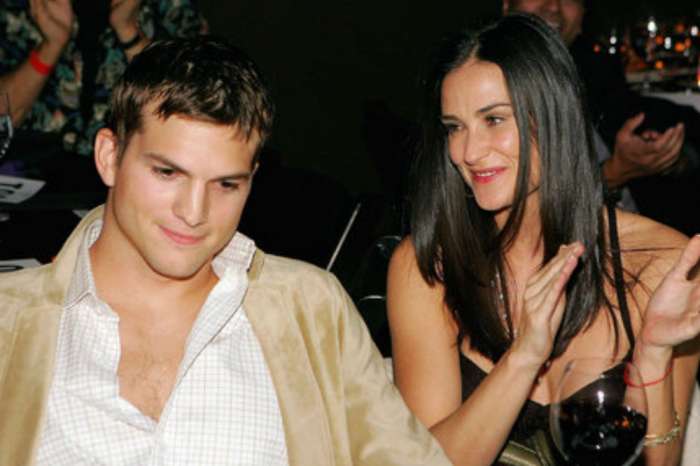