KUWK: Kendall Jenner Hints She Might Want To ‘Start A Family’ While Playing With Kimye’s Sons – Check Out The Cute Pics! 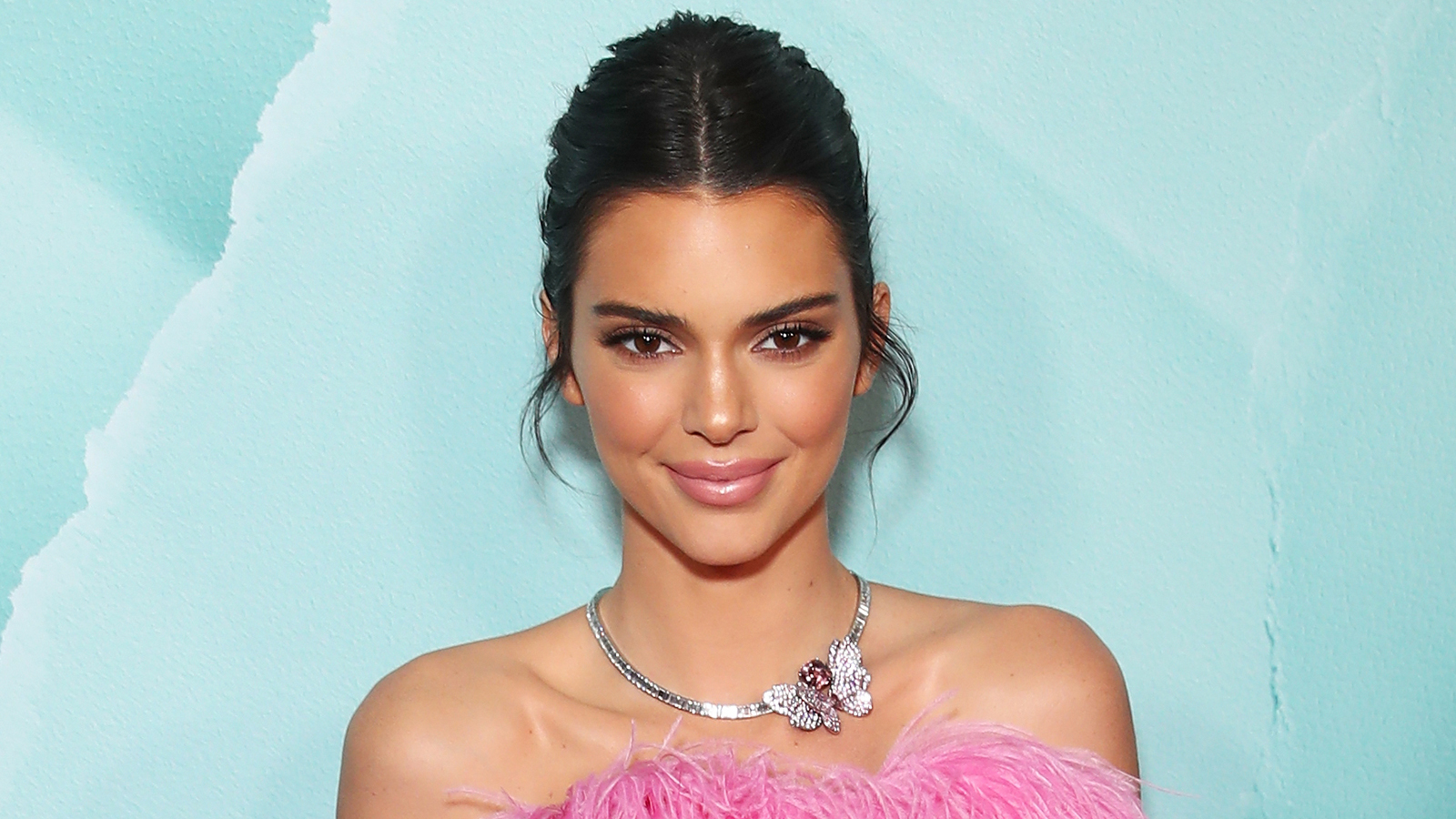 The supermodel is the only one that is yet to become a parent out of the whole Kardashian-Jenner clan. That being said, is Kendall Jenner ready to take on that role as well?

Whether she is getting any closer to wanting kids of her own or not, it’s safe to say that Kendall is an amazing aunt to her 10 nephews and nieces!

But since she knows that some fans would love to see her start a family early on like her younger sister, Kylie, she played around with the idea in a new post!

Kendall took to her platform to share a couple of cute pics that showed her doing her duty as the cool aunt and playing with Kim Kardashian and Kanye West’s sons, Saint and Psalm.

The photos are definitely super adorable but the caption managed to gather almost the same amount of attention!

After all, she suggested she may have baby fever, writing: ‘everyone in favor of Fai and i starting a family say ‘I’ ✋🏼.’

A couple of snaps showed the model goofing around with the older child, even holding Saint upside down on her knees while also holding little Psalm in her arms. Aww….

As for the one she mentioned in the cation, it was her BFF Fai Khadra, who was also hanging out with her and the kids.

The two close friends were linked romantically before and even went to Justin Bieber and Hailey Baldwin’s wedding together as each other’s dates.

However, Kendall made it very clear that ‘We don’t date, he’s just my date,’ when she posted a pic from the singer and model pair’s ceremony.

But, as it seems, fans are not the only ones shipping the two since her famous friends were quick to show enthusiasm over the idea of Kendall and Fai starting a family together. 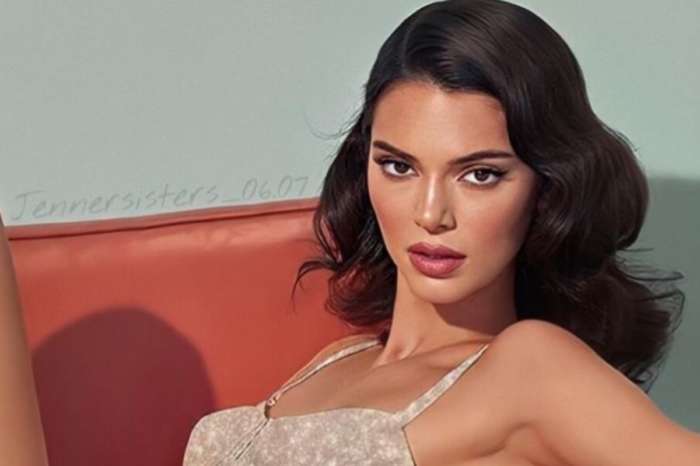 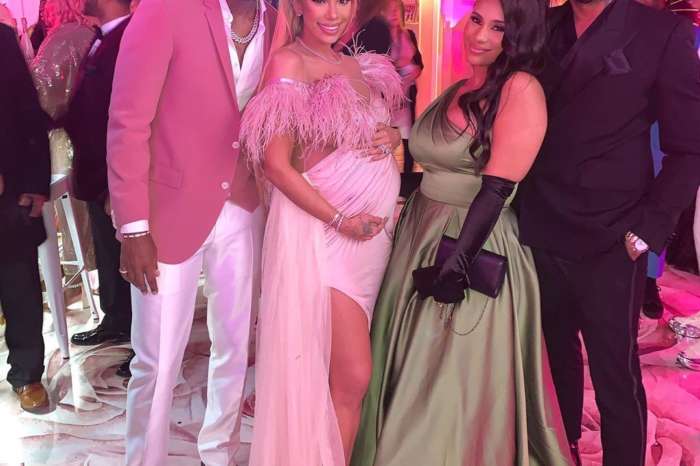